Former Wowowee dancer RR Enriquez admitted being a “sawsawera” when it comes to issues in showbiz. Through Ogie Diaz’s YouTube vlog episode aired on Sunday, September 19, Enriquez explained that she is doing this to promote her business. 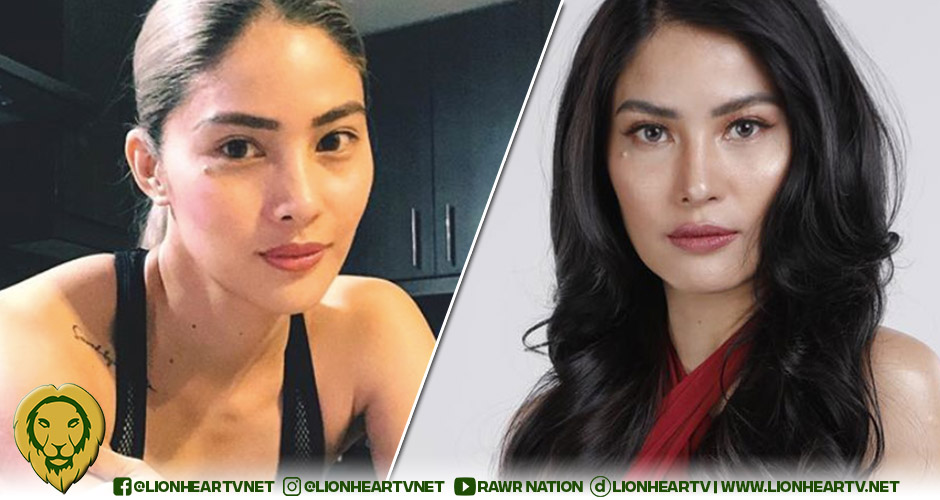 Enriquez was lately active on social media, commenting and posting trending topics in showbiz such as the Julia Barretto-Gerald Anderson relationship and Paolo Contis-Yen Santos controversy.

Some showbiz personalities and writers then called her out for interloping with other’s problems.

Enriquez then said that she wanted to generate more engagement, more followers and make people aware of her business through this tactic.

Though, the model admitted that she is enjoying the attention she gets from the bashers and quips that she might not stop doing this anytime soon.

Enriquez first became known as one of the dancers on the Kapuso variety and game show Wowowee. She later became one of its hosts alongside Mariel Rodriguez, Valerie Concepcion, and Pokwang. She also starred on the concluded Filipino comedy show Banana Split on ABS-CBN, together with Angelica Panganiban, Pokwang and others.