On September 8, the film director Darryl Yap wanted to make something clear—he is not trying to become the great filmmaker Wenn V. Deramas. 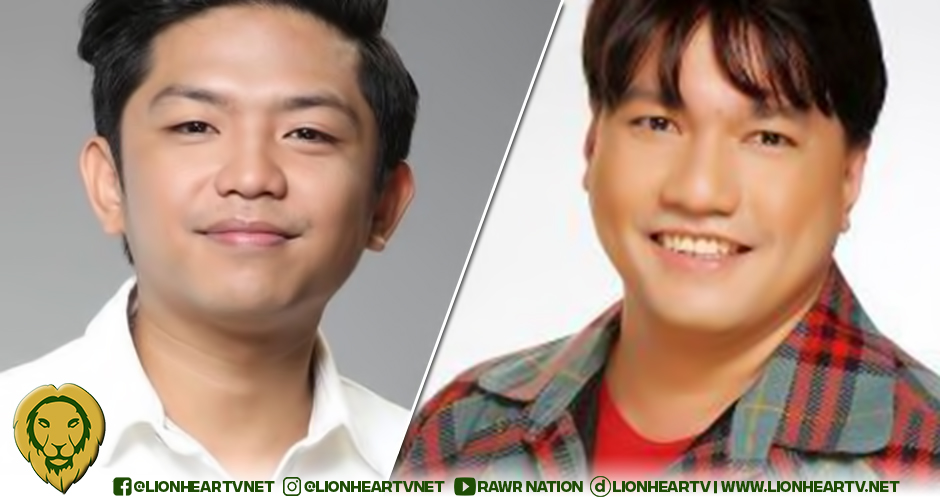 However, the press and even his bosses at Viva noticed how his works have been inspired by the late director.

“When I presented the trailer to the bosses, they had the same remarks. And after din nung Jowable, ‘yan din ang sinabi nila,” he pointed.

Coincidentally, back when Direk Wenn was making the Tanging Ina series, he received criticism from his detractors, similar to what Direk Darryl is experiencing.

Furthermore, the 34-year-old filmmaker admired all the works of Direk Wenn since he was a “master storyteller.”

But he cannot deny that whenever the media calls him the next ‘Wenn V. Deramas’, he cannot help but blush from such compliment.

“So when people say na parang may Wenn Deramas vibe or something like that, kinikilig ako do’n.

“Pero napakasaya ko t’wing sinasabi ‘yan. Lalo na ‘pag from the press. Kasi you people are really the ones who make or break a person eh.”

The director also took the chance to commend the cast of his latest movie, Aubrey Caraan, Marco Gallo, and the Beks Batallion, saying that they deserve all the success in showbiz.