Fans of “Everybody, Sing!” are in for a treat as 100 “songbayanan” will be playing and singing with Vice Ganda in the show’s next six episodes starting this Saturday (September 25) on Kapamilya Channel and A2Z. 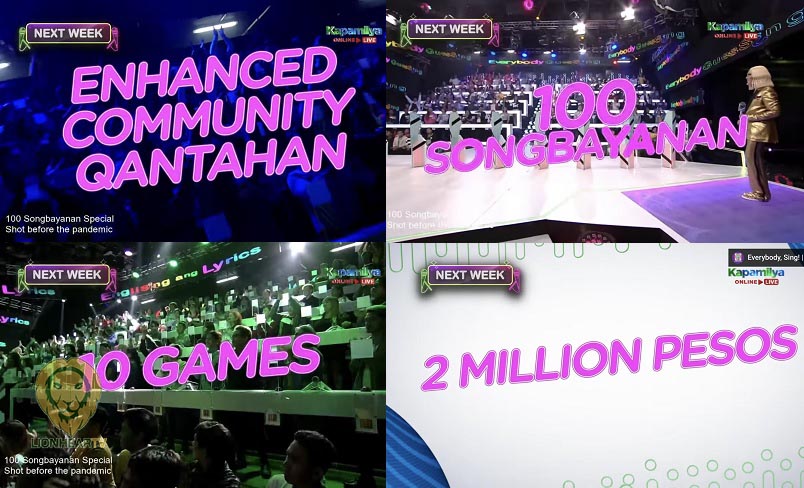 Dubbed as “100 Songbayanan Special,” these episodes of the “greatest community singing game show in the country” were taped before the pandemic in 2020 and features 100 players, 10 games, and a P2 million jackpot prize.

First to display teamwork as they sing for the grand prize are the songbayanan of haircutters who will play this Saturday (September 25) and Sunday (September 26).

Both communities did not win the P500,000 jackpot prize as the athletes only got two right answers, while the perya performers guessed seven song titles correctly. Nevertheless, the episodes were full of fun banter with Vice as well as touching stories and advice.

Vice also commended flow artist CJ for saving up when he still had many gigs, which enabled the latter to survive during pandemic. “‘Yun talaga ‘yung marerealize mo ngayong pandemya eh. ‘Yung mga pagkakataon na ibinibigay sa atin dapat hindi sinasayang kasi hindi natin alam kung hanggang kailan pa mauulit ang pagkakataon na ito. Once you are given the chance, make sure you use that chance smartly and wisely and make sure you make the most of that chance. Para hindi ka magsisi,” she said in reaction to CJ’s sharing. 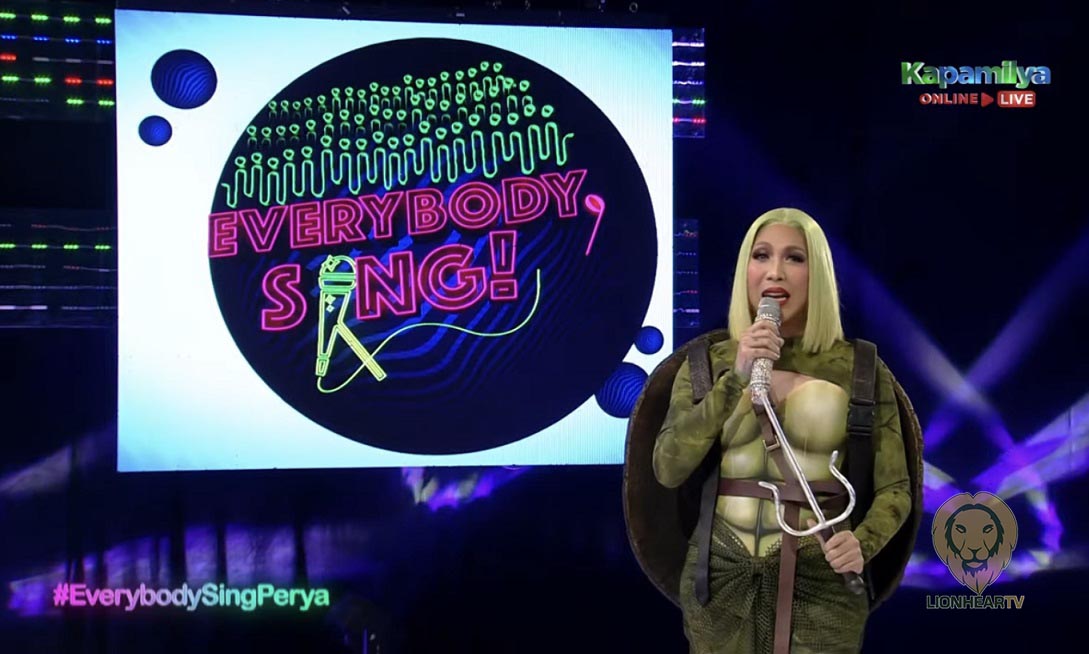 “Everybody, Sing” still airs at 7 pm every Saturday on Kapamilya Channel and A2Z while it starts at 7:30 pm on Sundays until October 3 right after “Legends of Dawn: The Sacred Stone.” It will return to its original Sunday timeslot at 7 pm on October 10. The program can also be viewed via Kapamilya Online Live, iWantTFC, and TFC.