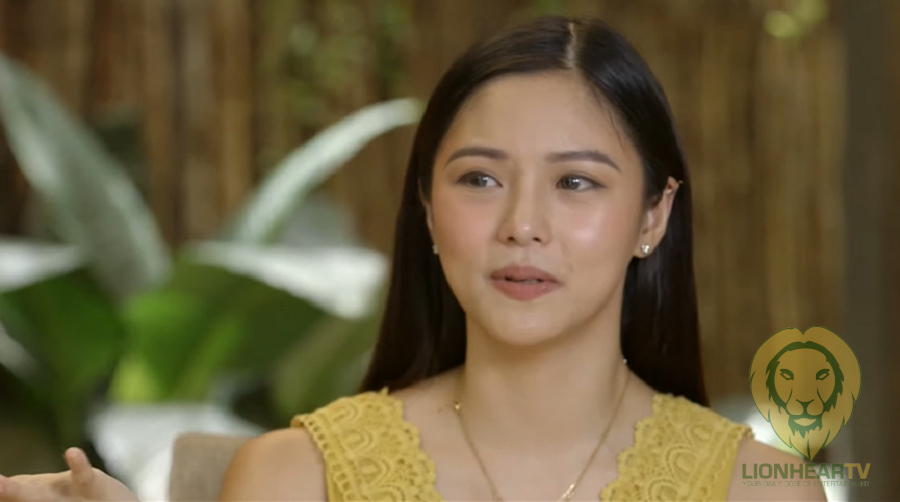 In the latest Reina ng Tahanan segment, the hosts talked about cheating after a contestant shared her own experience regarding the matter.

When Vice Ganda asked his fellow co-hosts to share their opinion, Chiu had a different take.

The gay comedian-host [obviously] was surprised by Chiu’s answer as he dared her to repeat what she said.

Over Twitter, netizens castigated Chiu after she made such a statement. A few urged It’s Showtime to remove the former PBB big winner as one of the show’s hosts.

petition for showtime to remove kim chiu from the show https://t.co/k0oGGjItv6

Others were quick to judge Kim, calling her names because of the statement.

Some were disappointed by her statement as well.

A netizen pointed that Kim’s comment was “damaging” given that she sided on a cheater.

Meanwhile, other netizens advised the actress-host to “not appear” on the show anymore as a reference to her controversial statement back when ABS-CBN went off the air in 2020.

This is also not the first time that her answer was “wala sa hulog” so to speak.

Netizens posted a snippet of a Reina ng Tahanan June episode where Vice and Kim hosted the segment.

The contestant also shared how she was cheated by her partner to which Kim blamed the third party and not the man.

It is also similar to her analogy of the National Telecommunications Commission’s (NTC) cease and desist order against ABS-CBN in 2020, comparing the agency’s rules to that of a classroom.

Furthermore, her “classroom” statement was also incomprehensible, same with her latest remark about cheating, thus resulting in her getting criticized for making such comments.

However, the difference between her “bawal lumabas” statement is that she used it to spread positivity, turning it into a song and even made it a series.

Meanwhile, the actress, via a tweet, acknowledged that she trended on twitter as she tweeted a ‘thank you’ to her supporters, and bashers as well.

As of this writing, Chiu has not released an explanation regarding her cheating statement.