On August 27, viral Kapamilya singer Gigi De Lana expressed her excitement in becoming a regular performer on ASAP Natin ‘To during the media conference for her debut album and concert announcement. 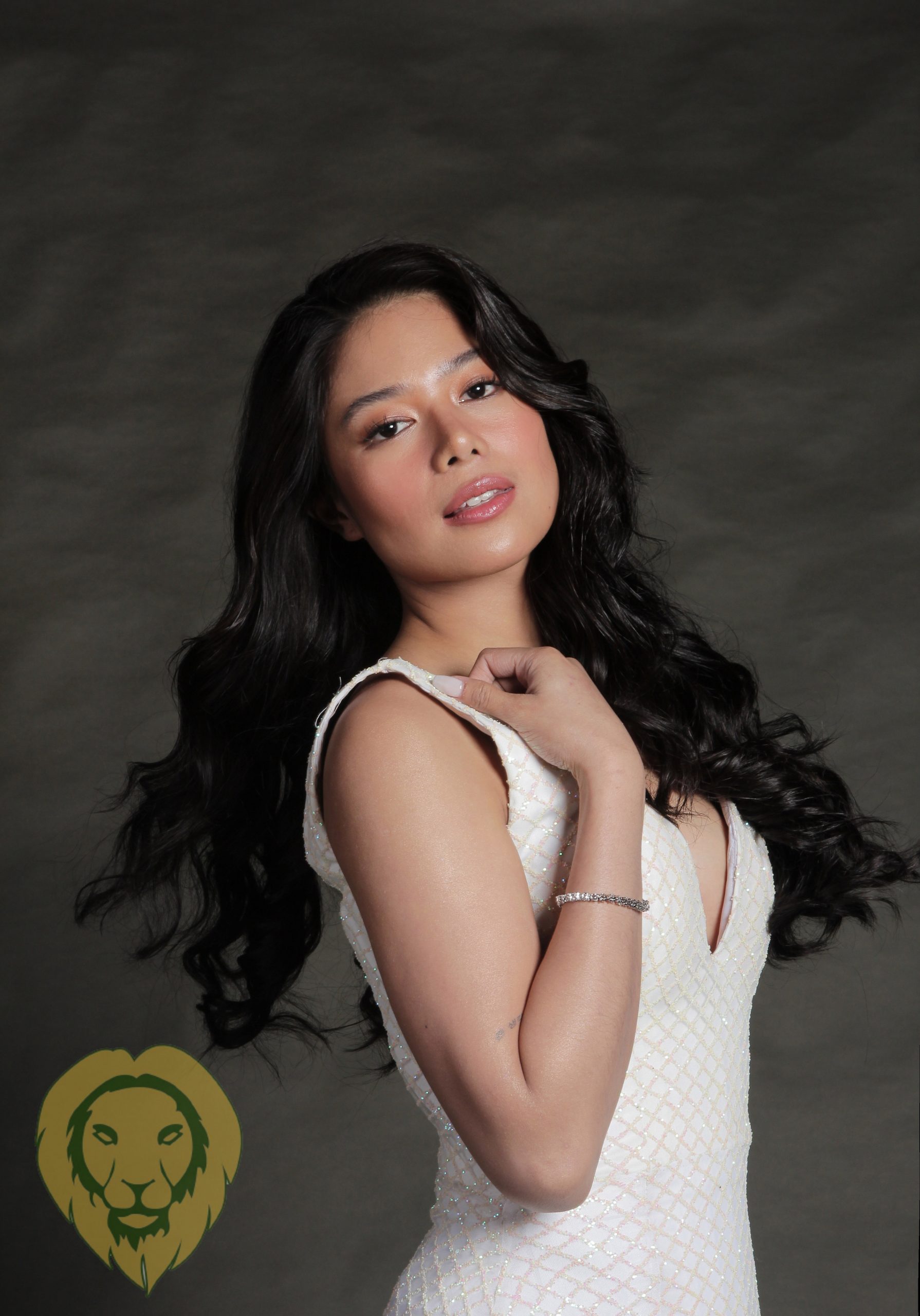 De Lana couldn’t contain the thrill when she heard the news that she’s already part of ASAP Natin To’s lineup of regular performers.

She also wished that her bandmates in Gigi Vibes had the chance to perform alongside her on ASAP Natin To.

Aside from her stint on ASAP Natin ‘To, De Lana’s team revealed that they plan to release her debut single on September 24 under ABS-CBN Music.

She also has events lined up, with her headlining her first YouTube Music Night concert in December and her upcoming participation at the Filipino music festival, 1MX Dubai, on December 3.

Aside from her musical success, De Lana also expressed her interest in acting roles. She noted that it’s her mother’s dream to see her as an actress.

“‘Yung dream to be an artist. It’s a dream of my mom for me and gusto ko rin siyang gawin for her. Kasi alam kong matutuwa siya. As in matutuwa siya.

De Lana was in Tawag ng Tanghalan on its inaugural season, but she rose to fame because of her viral cover of Bakit Nga Ba Mahal Kita along with her bandmates in Gigi Vibes. It gained popularity because of De Lana’s ability to hit every note despite the sudden ‘key’ changes during the performance.

Her viral performance helped her become part of the Rise Artist Studios, landing her role in Four Sisters Before The Wedding. To add to her recent success, she also signed under Star Magic during the Black Pen Event.