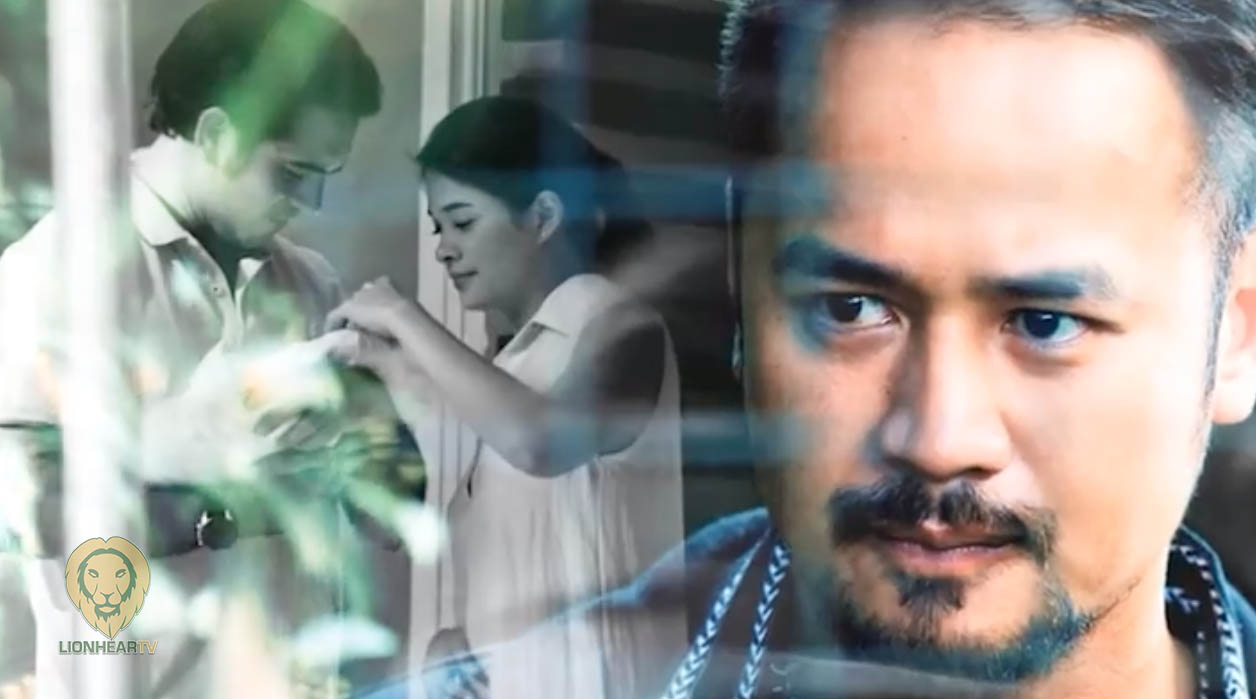 Joko (Manny Chua) has finally given his testimony and identified Peterson as the mastermind behind Tupe’s shoulder injury and the killing of Tupe’s father. Tupe’s chances of winning the case against Peterson has strengthened after Lab (Boom Labrusca) came out to support Joko’s testimony with an important piece of evidence.

Lab has a video containing the conversation between Joko and Peterson after they accidentally killed Tupe’s father. Aside from it being a piece of strong evidence against Peterson, it will also help Rita win the sole custody of baby Andrew.

Now that things are falling apart for Peterson, he is determined to steal baby Andrew from Tupe and Rita.

Will Tupe and Rita be able to save baby Andrew from Peterson?

Catch the final blow of “Init sa Magdamag” nightly at 9:20 on TV5, A2Z, Kapamilya Channel, Jeepney TV and Kapamilya Online Live via the YouTube channel and Facebook page of ABS-CBN Entertainment. Outside the country, it is available on The Filipino Channel while advance episodes can be accessed on iWantTFC and WeTV iflix.