Paolo Contis and Yen Santos remained silent over numerous offensive comments and mentions by the netizens on social media. 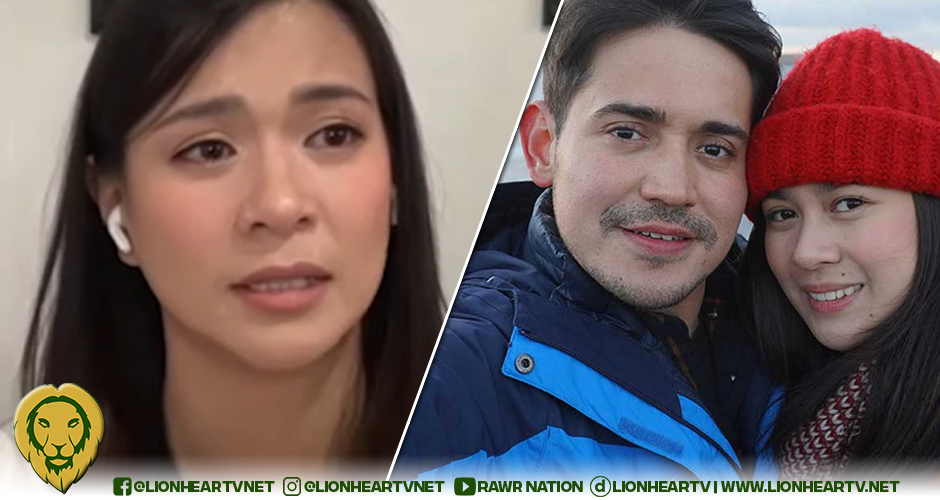 It has been weeks since Contis and Santos last posted on their Instagram accounts. In the comment sections, accusations on Santos as the third party to the Contis-Reyes breakup.

Santos has yet to clear her name over the accusations of her being Contis’s other woman.

Over Instagram stories, Reyes has shared many posts quoting a bible verse that deals with having a good foundation of a solid relationship.

She first uploaded a scripture from the book of Psalms 127:1: “Unless the Lord builds the house, the builders labor in vain. Unless the Lord watches over the city, the guards stand watch in vain.”

On September 1, Reyes has confirmed her breakup with Paolo Contis after the two being together for six years.

Contis has also yet to air his side of the breakup story.