On September 14, ABS-CBN creative music director Jonathan Manalo said he feels blessed that his job as a songwriter is his passion. 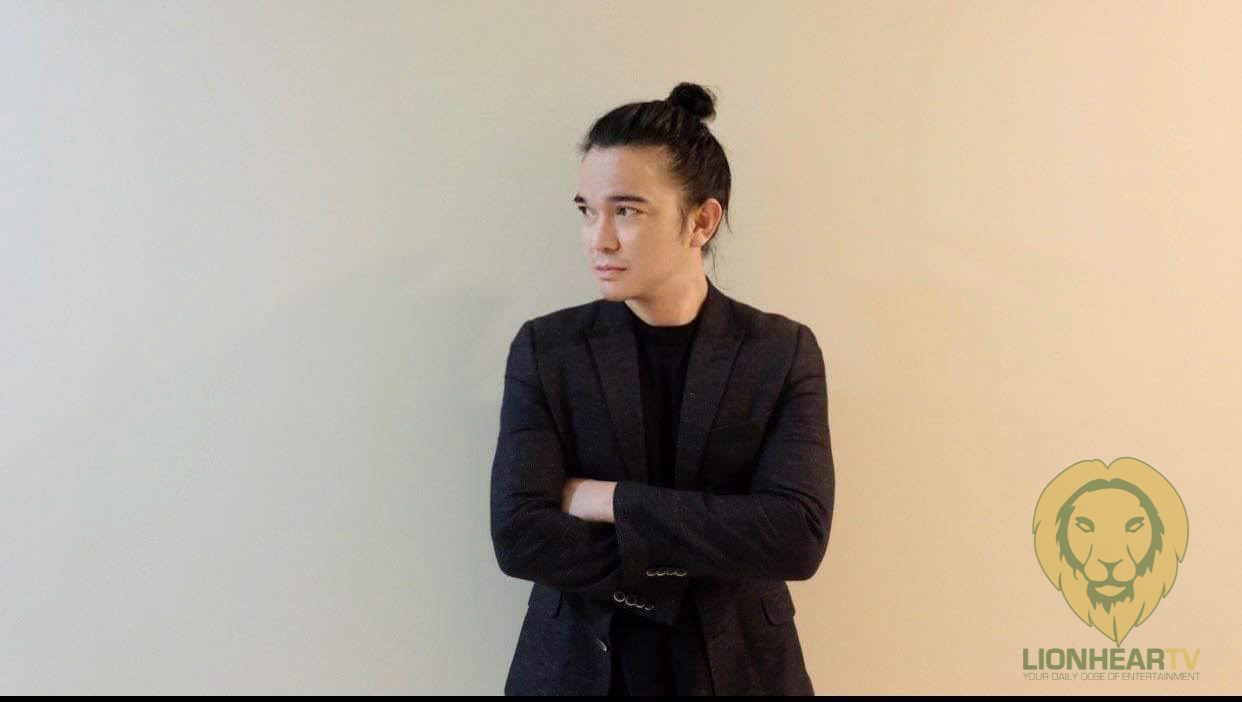 During the media conference for Pinoy Tayo, Manalo explained that he does not feel burn out with songwriting because it’s his passion.

Manalo is celebrating his 20th anniversary in the music industry this November 2021 and plans to commemorate it through his upcoming 25-track album.

Manalo said he didn’t expect his collaboration with Blanco for his 20th Anniversary album.

He released Pinoy Tayo on September 5, and it is currently available on streaming platforms. However, Blanco performed the song on ASAP Natin ‘To as a part of Pinoy Big Brother’s 10th season.

Manalo considered the launch for Pinoy Tayo as perfect timing since it matches with the start of PBB Season 10.

Manalo plans to release his complete album in 2022, with the other 24 songs launched incrementally in the coming months.