ABS-CBN brings thrilling, action-packed adventures to Kapamilya Channel and A2Z with the Philippine TV premiere of the highly anticipated “Legends of Dawn: The Sacred Stone,” the first-ever animated series based on Mobile Legends: Bang Bang, on Sunday (September 19) at 7 PM. 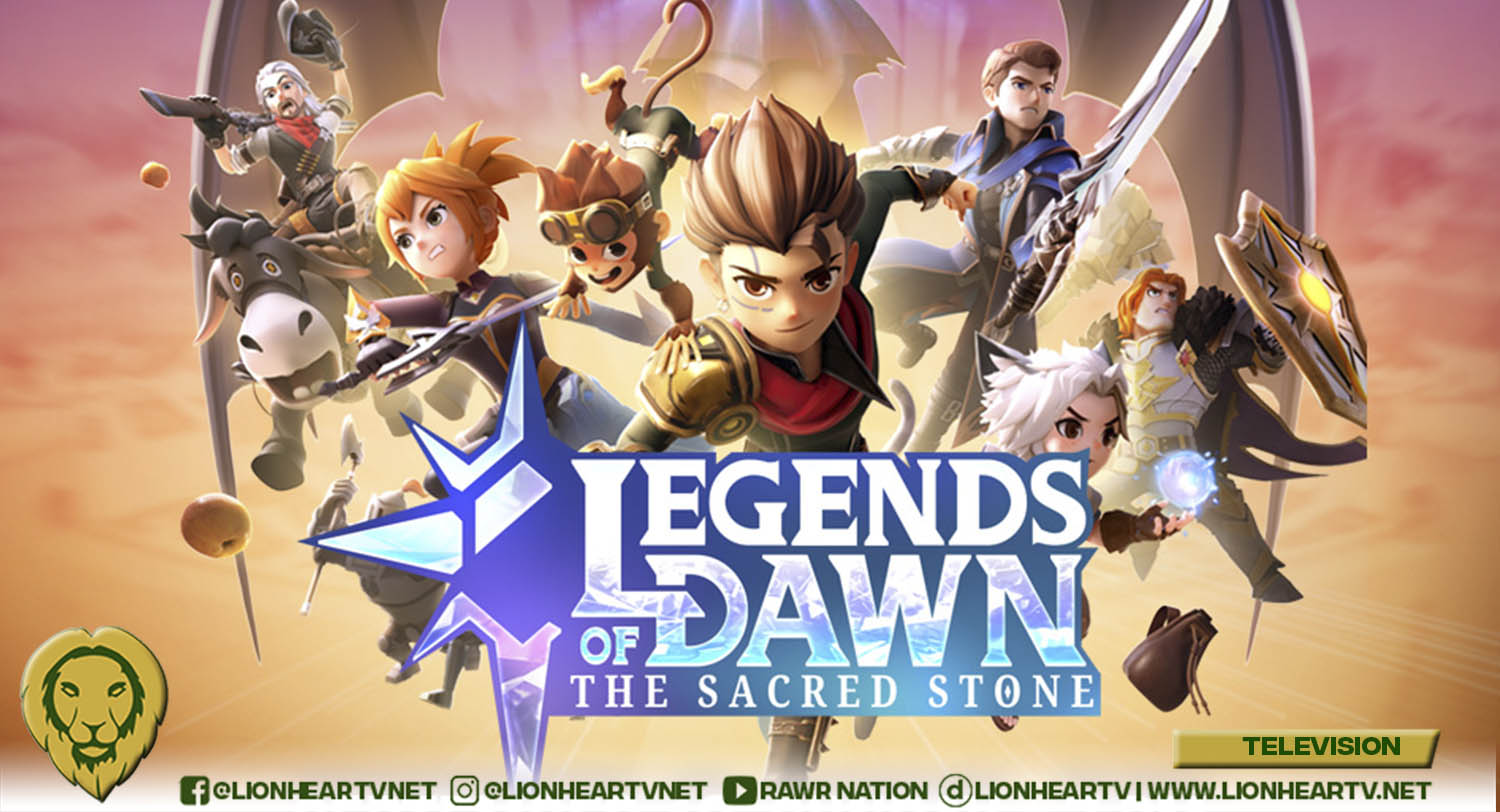 The airing of the series, which will be dubbed in Filipino, is made possible by ABS-CBN’s partnership with Moonton, the developer of Mobile Legends: Bang Bang, one of the most popular mobile games in the world.

Kids and kids-at-heart will enjoy the exciting battles and heartwarming lessons in “Legends of Dawn: The Sacred Stone,” where the game’s well-loved heroes embark on a humorous journey and band together to fight evil.

The series follows Claude, the most famous thief in the Land of Dawn, as he attempts to retrieve the Sacred Stone with his trusted partner Dexter. In his quest, Claude encounters various heroes along the way: Fanny, a spunky fighter; Tigreal, the commander of the Imperial Knights and his new recruit Harith; Clint, a laid-off sheriff with exceptional shooting skills; and the demon hunter Alucard.

Will Claude and the rest of the heroes be able to look past their differences and unite to fight a common enemy?

Don’t miss the three powerful episodes of “Legends of Dawn: The Sacred Stone,” based on Mobile Legends: Bang Bang, on September 19, September 26, and October 3 at 7 PM on Kapamilya Channel and A2Z Channel 11. Viewers who use any digital TV box at home such as the TVplus box only need to rescan their device to be able to watch the animated series on A2Z.