Raffy Tulfo announced his support to airing again of the giant broadcasting network, ABS-CBN on TV. 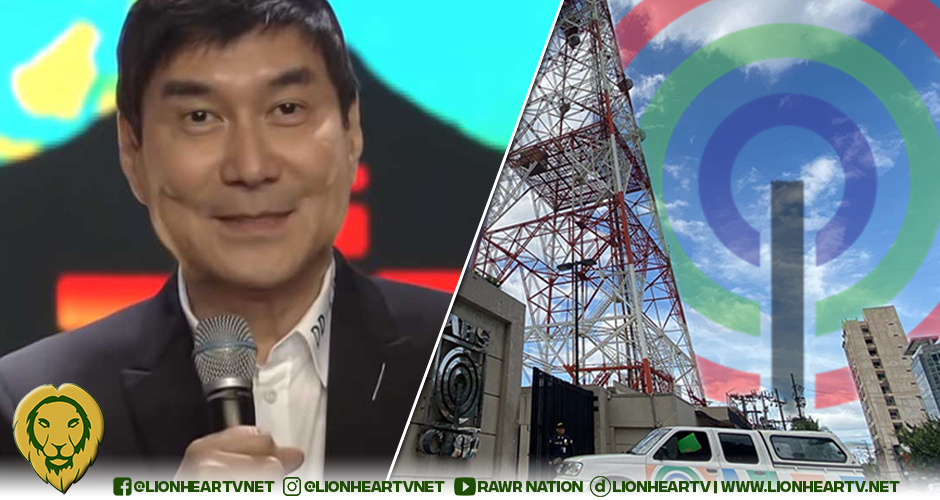 On Wanted sa Radyo, on Monday, September 20, he has shared that he noticed signs of gloominess on the ABS-CBN building when he attended as a surprise guest for the ASAP Natin ‘To episode on September 19.

He performed a song number with Zsazsa Padilla and Nina.

Tulfo observed that his recent guesting on the Kapamilya Network was a bit sad compared to his previous guesting before the media company lost its franchise.

“Forty-two million yata ‘yong subscribers. Kung i-combine mo pa baka 50 million, so 60 million, so alin mas marami dun?” he stated, not clarifying to what the numbers he mentioned pertain to.

According to speculations, Tulfo will run for the Vice Presidential post with Sen. Manny Pacquiao as his running mate-President.