After the release of his debut 5 track EP; MAYBE I’M JUST A LITTLE BIT BROKEN and early summer release: THE REASON I’M BREATHING, Richard Fairlie returns with a new electric-guitar led, high energy single, POISON that explores a deteriorating relationship from both sides and the fall-out and self-destruction that ensues. 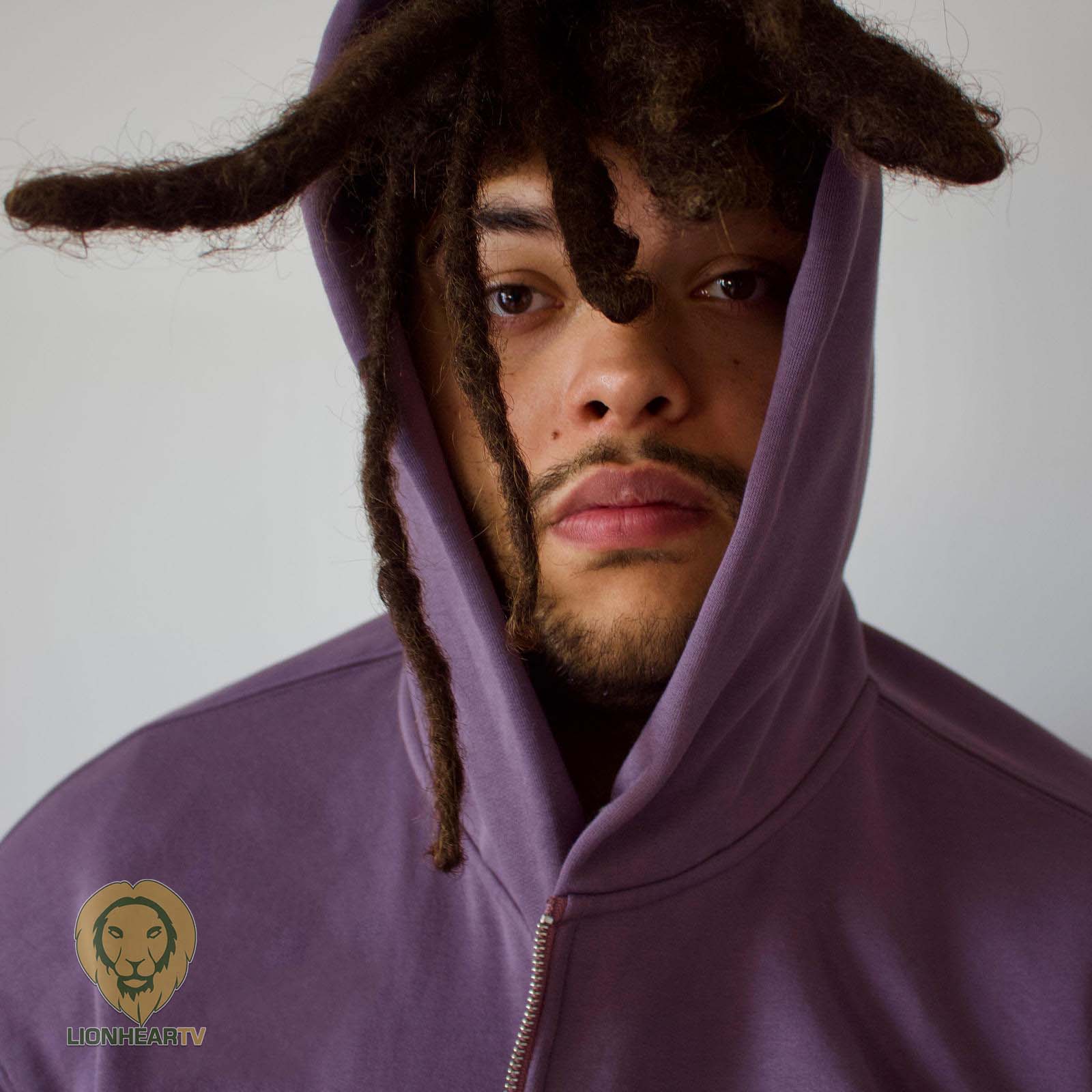 Says Richard: “I was inspired by a meeting with Omer Fedi, the guitarist and producer behind The Kid Laroi and Machine Gun Kelly at a Youngblood afterparty in LA – He kinda helped me revisit my Pop

Punk days – and reminded me of that early visceral energy of Blink 182 and Linkin Park but also made me think of Iann Dior and how he pulls the genre into a more unique pop space with less real drums and more of a rock/trap feel. I also realised I wanted to get some faster tempo into my writing – in anticipation of playing live again. I really wanted something I could run around to on stage and be able to bring some real energy to the shows”.

As well as great support from BBC Radio 1 (Jack Saunders), Richard has an ever expanding and eclectic bunch of superfans from: Gary Vee, American entrepreneur and internet personality (playlisting each track from Richard’s EP on his personal Spotify Playlist (MONDAY TO MONDAY) to Tyrone Mings, England international footballer as well as OFFICAL 27th man Lion’s Den presenter: Josh Denzel – With the pair sharing Richard’s music on socials throughout England’s iconic euros campaign.