Three of the sexiest men at the inception of the new millennium—Piolo Pascual, Bernard Palanca, and Carlos Agassi of “The Hunks”—will set “Good Vibes with Edu” season 2 afire as they grace the Metro Channel show this Sunday (September 26). 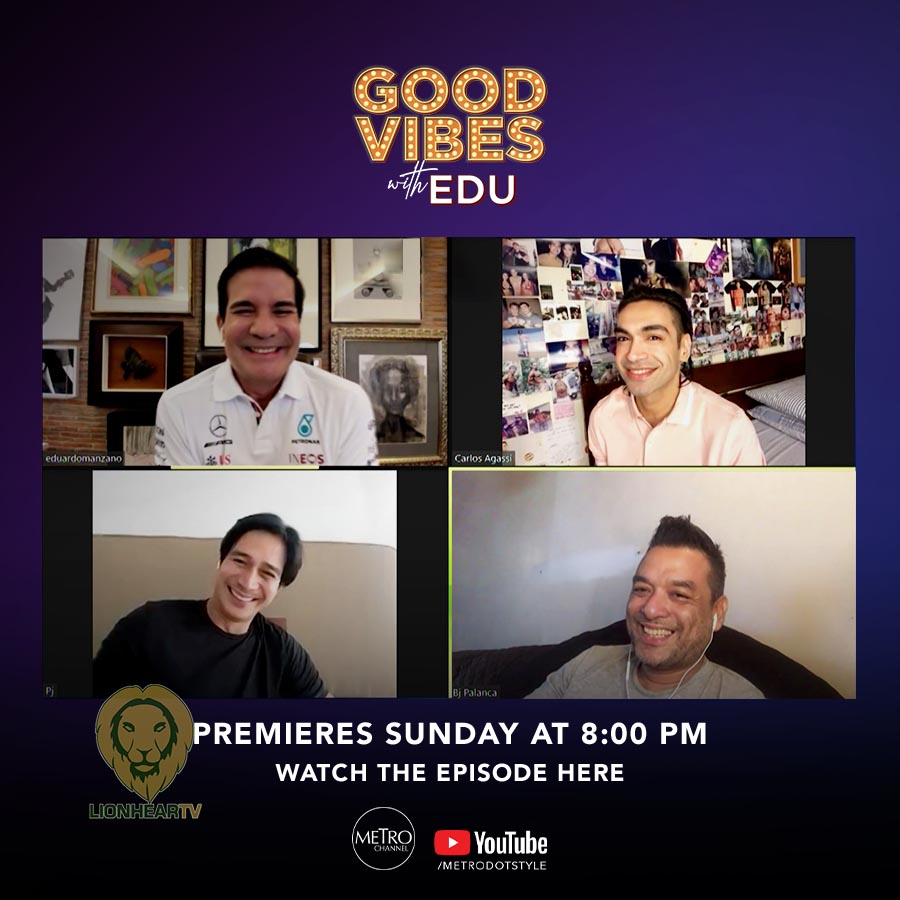 Edu Manzano adds his signature hosting flair as he pilots the virtual reunion of the all-male group of hotties that made a lot of hearts skip a beat in the early 2000s.

Hear the stories of the group’s reign from ‘The Boy Next Door/Crush ng Bayan’ then and now ‘The Ultimate Heartthrob’ and forever Kapamilya Piolo, who will soon star alongside Lovi Poe in the local adaptation of the hit K-drama “Flower of Evil.”

‘The Rock Star’ of the group Bernard and ‘The Rapper’ and youngest member Carlos will also share their memories on being part of the legendary group that women adored and men wanted to emulate. 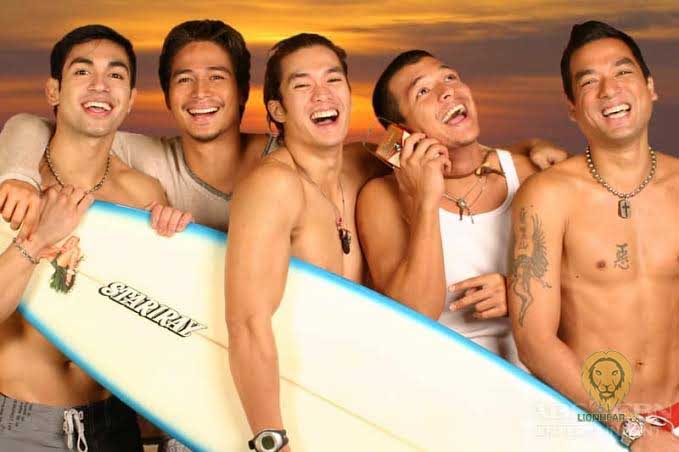 Aside from the three, Diether Ocampo and Jericho Rosales were also part of “The Hunks,” who last performed altogether in 2015 during the Kapamilya noontime variety show “ASAP’s” 20th anniversary celebration.

A talk show that premiered last year at the thick of the pandemic, “Good Vibes with Edu” promises to be a source of good news and inspiration, where Edu connects with his guests virtually and engages them in lively casual conversations.

In last Sunday’s episode, OPM hitmakers Hajji Alejandro, Nonoy Zuñiga, and Marco Sison graced the show, looked back to their multi-decade music journey, and gave a sampling of their timeless kits.

Catch “The Hunks’” Piolo, Bernard, and Carlos this Sunday (September 26) on “Good Vibes with Edu,” airing 8 PM via Metro Channel on SKYcable channel 52 (SD) and channel 174 (HD), Cignal channel 69, and GSAT channel 70. Episodes will also be available to stream via iWantTFC and Metro.Style’s YouTube channel.