On September 14, musician Rico Blanco revealed the changes he made on the arrangement of Pinoy Tayo from the original song, Pinoy Ako. 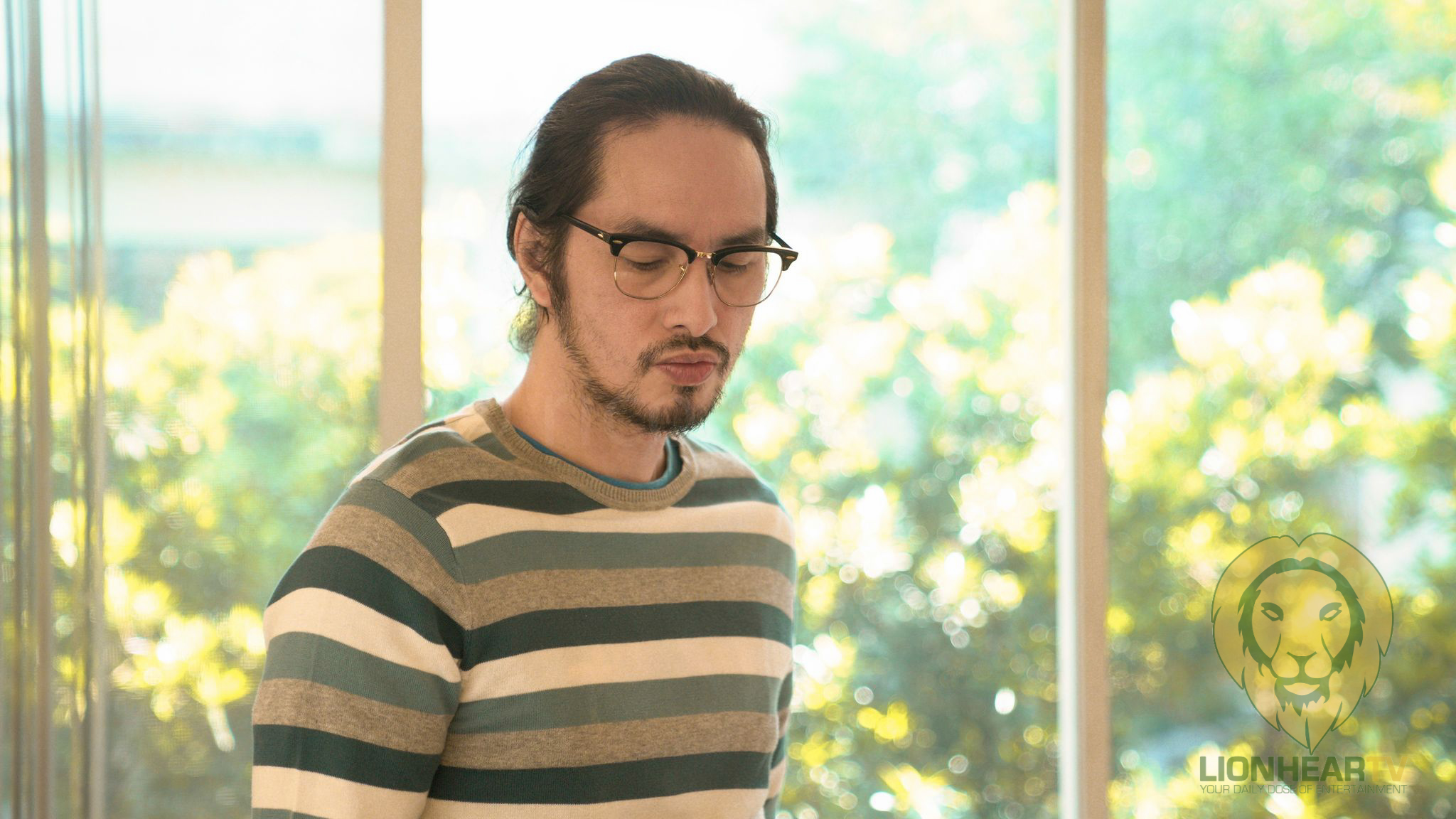 During the media conference for Pinoy Tayo, Blanco detailed the adjustments he made to the original song.

“‘Yung mga elements, that’s really something I enjoyed from the start of my career, even from sa Rivermaya pa lang. Mahilig ako maglagay ng mas ethnic flavor. Or kahit oriental flavor from this part of the world, and then east meets west kasi mahilig din ako sa western classical music. So that’s really been the kind of music I enjoy.”

“It’s a very bright, upbeat song. I kept that from the original version. I wanted it to be the same because I remember all the times I heard it through the years and how people reacted to it.

“I remember being in a football match, a game–a football game. And people jumping up and down noong tumugtog ‘yung song.”

He made sure that he respected the original song while producing Pinoy Tayo.

He clarified that he wasn’t fixing the song but rather giving it a fresh take.

“I have to admit there is pressure. The original version is so well-loved. But this is a chance to rediscover it. There’s a new generation that is coming up. Maybe some of them are not familiar with the old. It’s time na pwedeng magbigay ng bagong fresh take.

Blanco also noted that he felt honored to be interpreting the iconic song.

“It’s such an honor to do that song. To me, like what just it stands for. It’s just so well-loved. And I have to check muna kung anong maibibigay ko.”

Pinoy Tayo is the first of 25 songs for ABS-CBN Music Creative Director Jonathan Manalo’s 20th Anniversary Album, which he plans to release in 2022.

The audience heard Blanco’s reinterpretation of the song when he performed Pinoy Tayo in ASAP Natin ‘To for Pinoy Big Brother’s 10th Season launch.