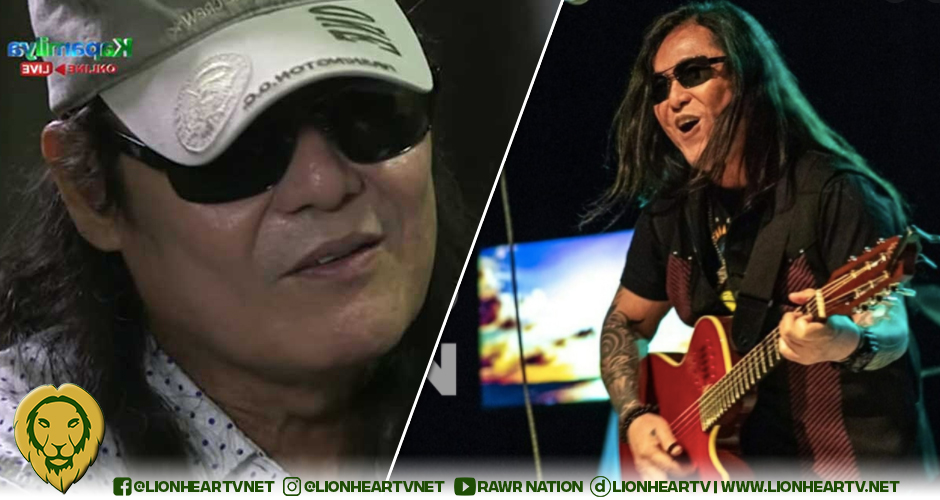 The composer died outside of a hospital located at Brgy. San Bartolome, Novaliches.

The cause of death was reportedly due to a lack of oxygen.

In a Facebook post on September 14, Justine dela Rosa, the daughter of Alon, asked the people for financial help and prayers for her father.

“Any amount will do po and prayers na rin po. Salamat.”

Justine later shared that her father badly needed oxygen and to be admitted to a hospital.

3 hours later around 7 pm, the singer-dancer posted once again that her father is still in the ambulance because there are no available rooms in the hospitals.

According to Justine, they already inquired 35 hospitals, but all of them rejected her father.

Around 6 am Justine still posted that they were looking for a registered nurse to look after her father.

But around 9 am, she sadly announced that her father already passed on.

According to PEP, Justine shared that they visited more than 40 hospitals, but her father failed to get a room. In addition, she said that some health professionals even mistreated them.

Renee Alon was about to celebrate his 62nd birthday this September 14.