It seems that Paolo Contis lied about his previous statement, about his claim that he had his vaccination against COVID-19 on Saturday, August 28. 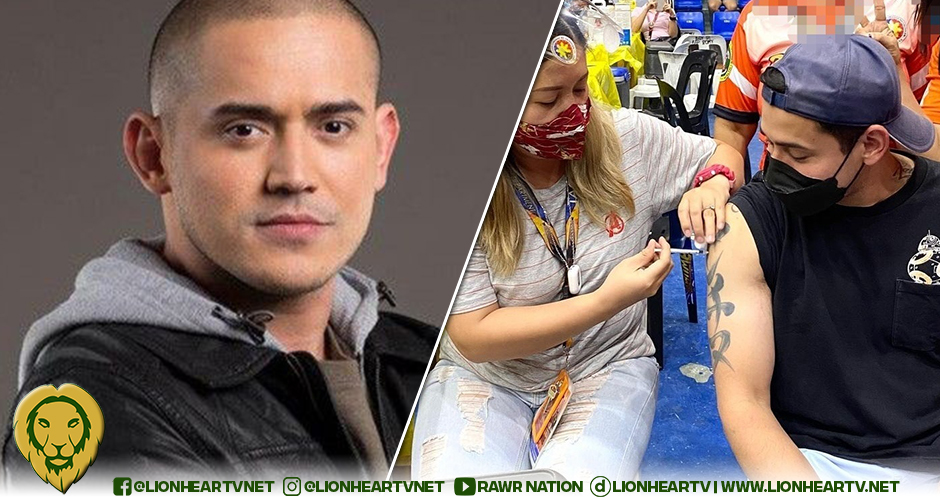 On Instagram, netizens flocked to Contis’ old post aired on Monday, August 9. Contrary to his previous statement, it showed that the actor got vaccinated in Caloocan on that same day.

His old Instagram post set the Internet buzzing as this substantiate rumors, which claimed that he stayed with Yen Santos in Baguio City for over five to 10 days.

The actor has previously denied that this was true through a statement aired on Sunday, September 12 on Ogie Diaz’s YouTube vlog.

Diaz also noted that Contis got his COVID-19 vaccine in Caloocan on Saturday, August 28, then did tapings for Bubble Gang and Dear Uge on Monday, August 30, and Friday, September 3, respectively.

On Wednesday, September 1, LJ Reyes confirmed her breakup with Contis after both lived together for six years. Santos got accused as the third party in their breakup.