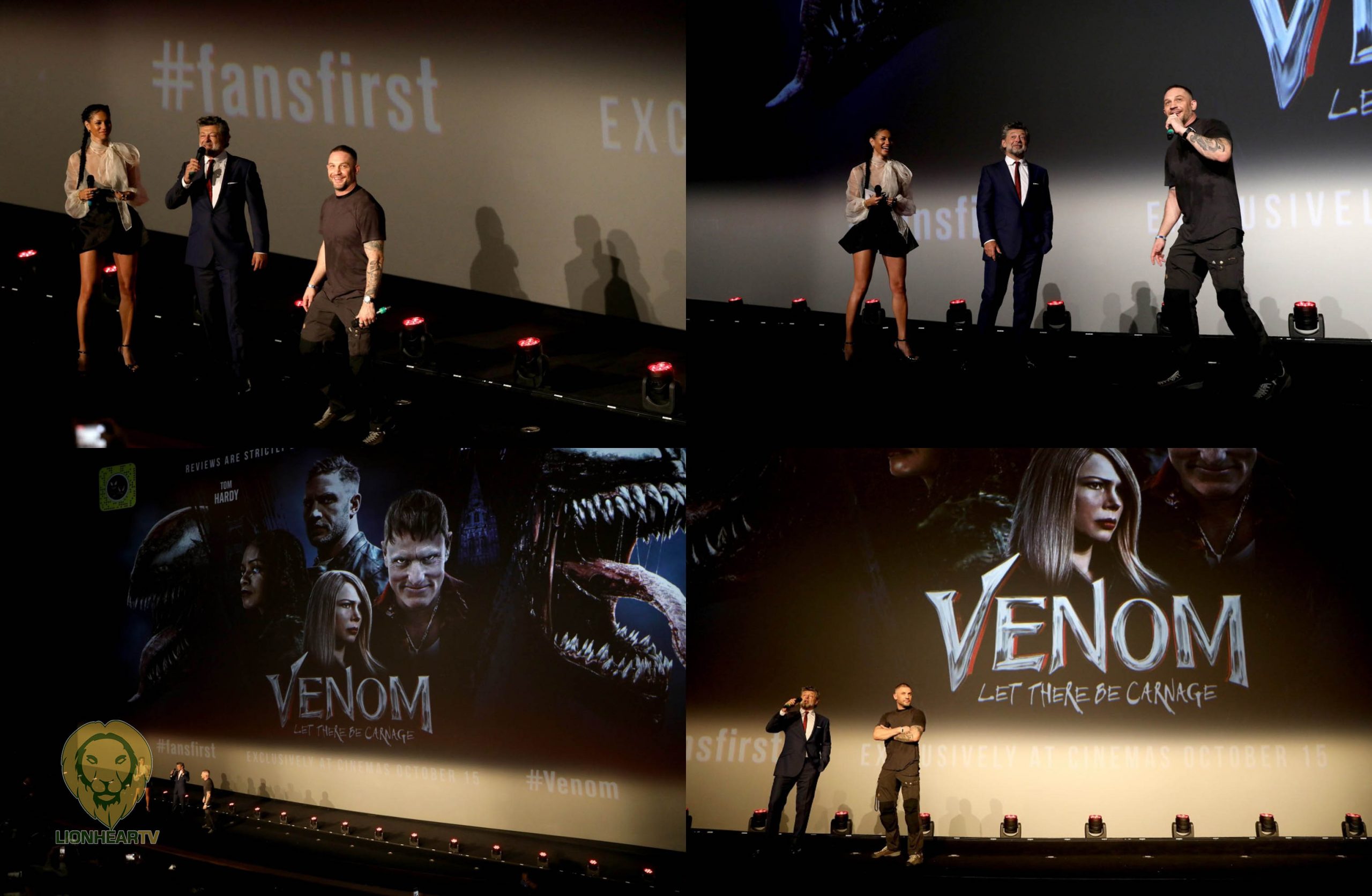 Check out the photos below taken from the red carpet and the pre-screening presentation. Columbia Pictures’ upcoming action-thriller Venom: Let There Be Carnage, will open exclusively in Philippine cinemas soon.

Tom Hardy returns to the big screen in Venom: Let There Be Carnage as the lethal protector Venom, one of MARVEL’s greatest and most complex characters. Directed by Andy Serkis, the film also stars Michelle Williams, Naomie Harris, Reid Scott, Stephen Graham and Woody Harrelson, in the role of the villain Cletus Kasady/Carnage. 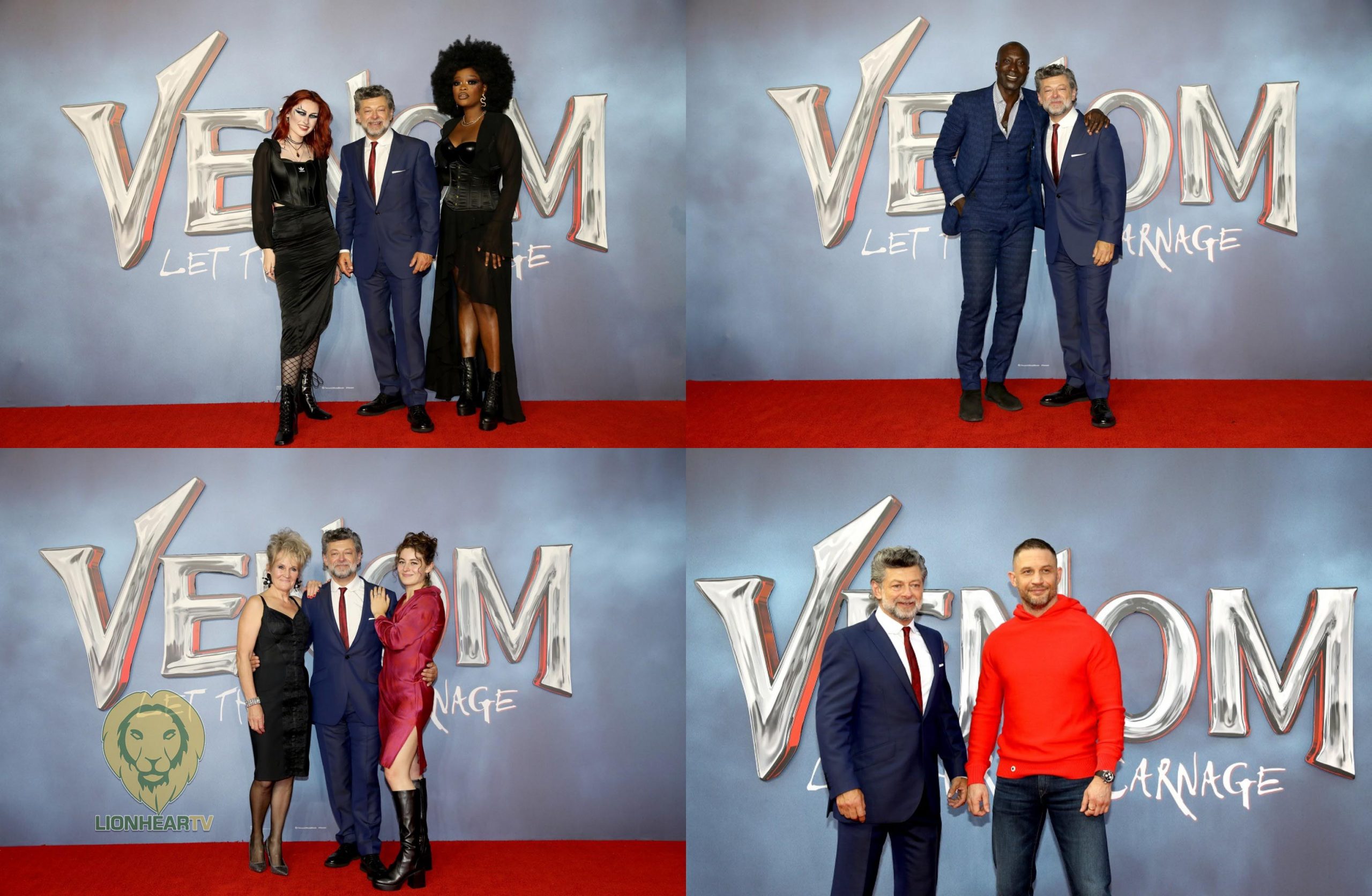 Venom: Let There Be Carnage will be distributed in the Philippines by Columbia Pictures, local office of Sony Pictures Releasing International. Use the hashtag #Venom