While this spectacular annual event was called ABS-CBN Ball for the first time, the same glamour and extravagance of the Star Magic Ball remained its biggest highlight. 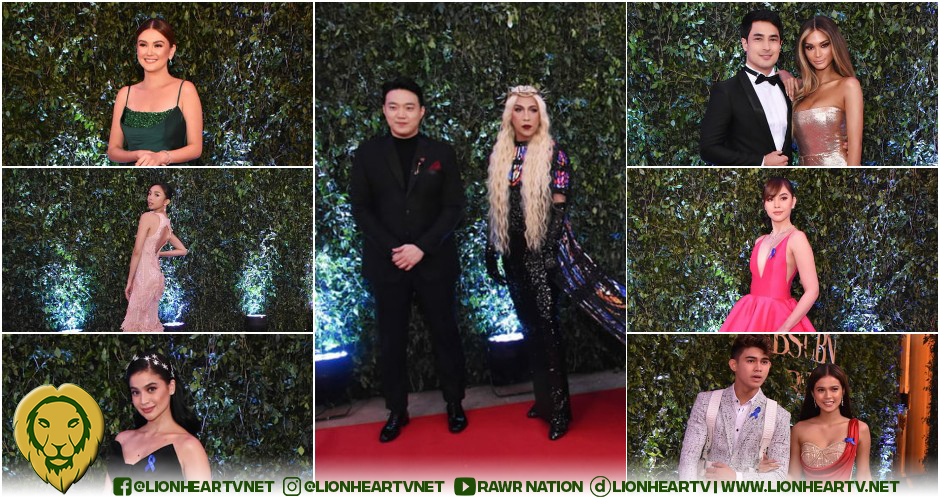 Since its inception in 2007, the Star Magic Ball had relentlessly showcased the local entertainment’s finest and best-looking stars, as they dazzled with the most elegant and sophisticated dresses and suits.

The country’s most skilled fashion designers lent their utmost creativity for a night that would inundate headlines the next day.

The 2018 edition of the annual Star Magic Ball, and the one that came a year later, were called the ABS-CBN Ball, but it was just the name that changed.

A night of stellar branding and imaging, the 2018 ABS-CBN Ball was yet another opportunity for newbie and seasoned stars alike to showcase their best looks with the most flattering gowns and suits they could ever wear for such an extravagant event.

We take note of the stars, who stood out the most, and those who landed headlines in the days that ensued: 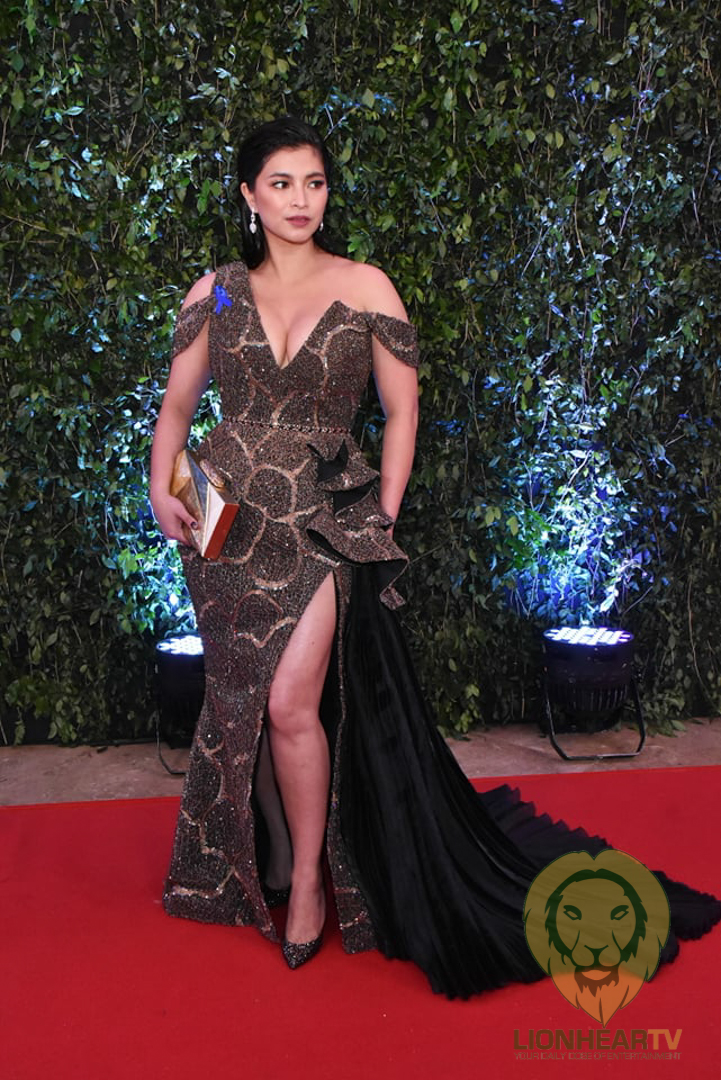 Locsin was no less than looking spectacular when she graced the event with her voluptuous curves.

Popo Go’s light chocolate gown fitted her body well. The Kapamilya actress did not surprise when she commanded attention that night through her beautiful presence. 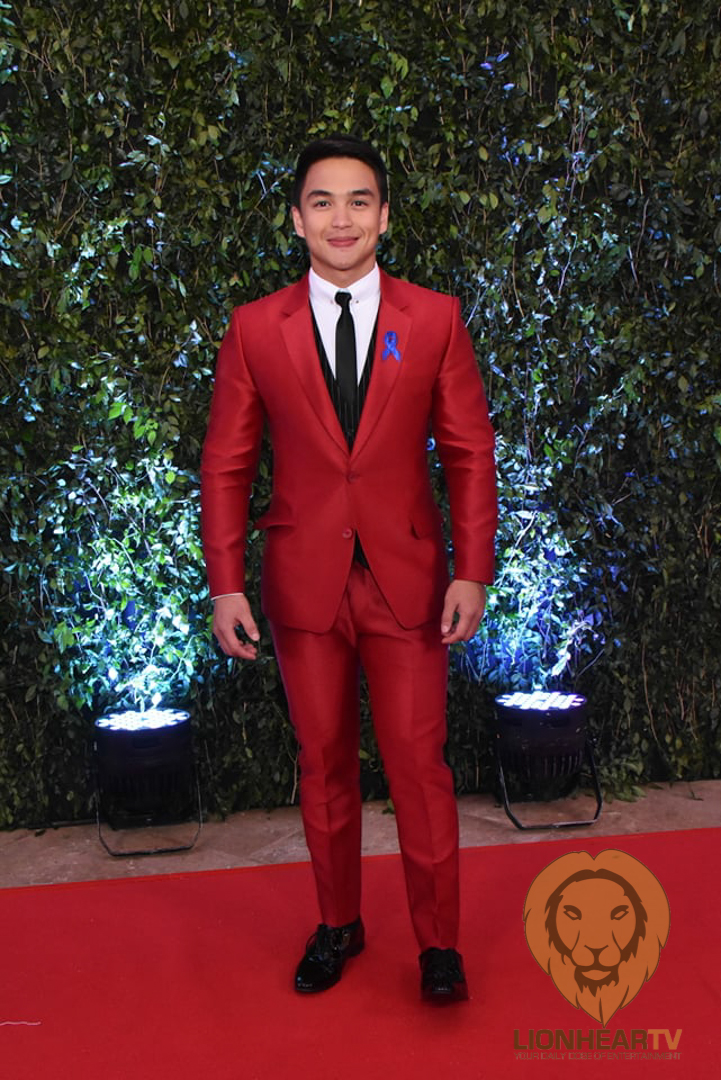 Dominic was in a vividly blood-red suit when he attended the event.

The smile that didn’t seem to leave his face added an extra allure that made him one of the prettiest and most charismatic men of the night. 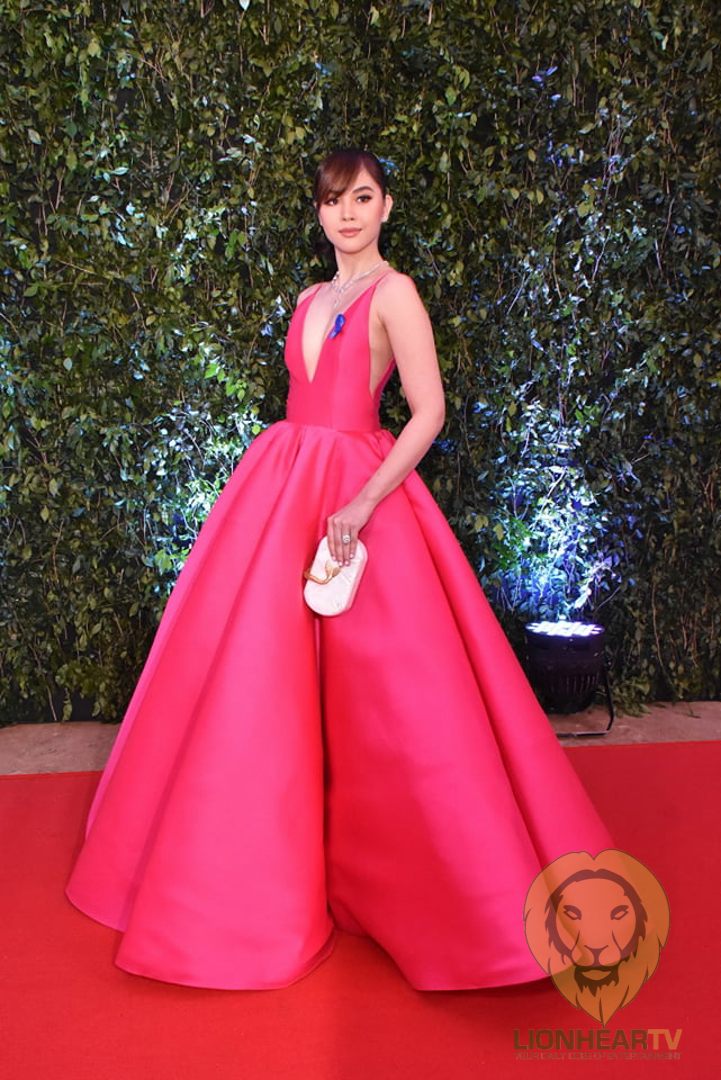 There is not much detail in Salvador’s pink voluminous gown, but she carried it well with such striking poise and glamor.

The mestiza complexion of the young Kapamilya actress also complemented the vibrancy of the dress, which gave her an unmistakable youthful look. 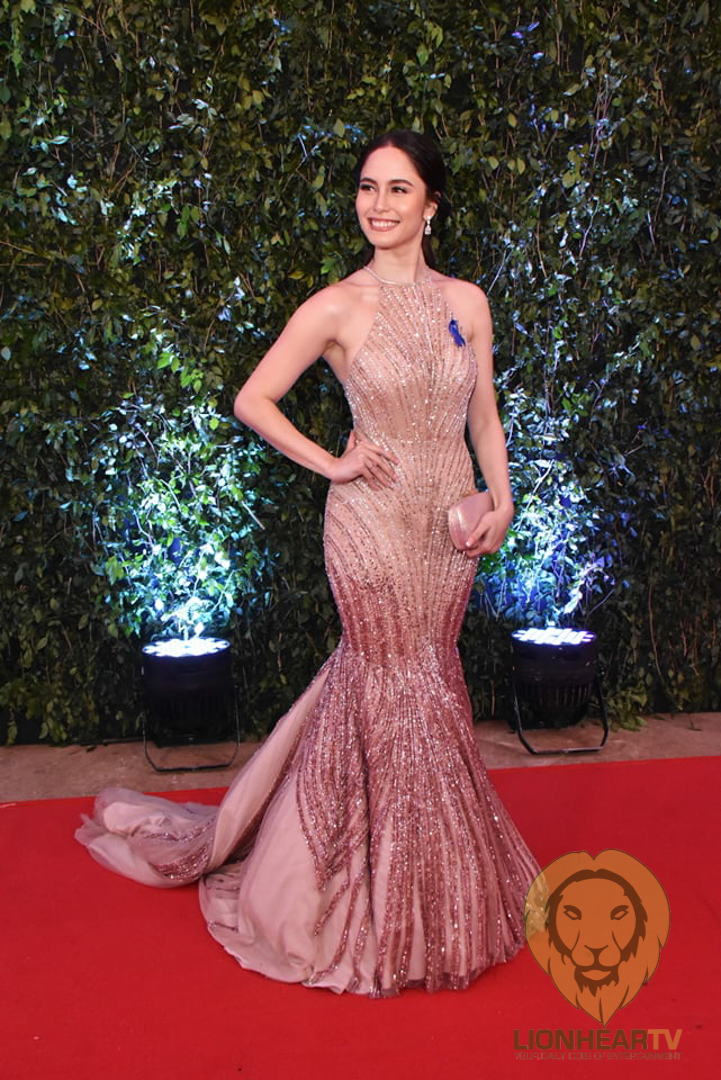 Mendiola brought magic and fantasy with her when she wore the halter Serpentina gown designed by Patricia Santos.

The golden light brown fabric and the glittering beadwork certainly made her look like a mesmerizing mermaid.

The fitting of the dress also showcased the actress’s body curves. 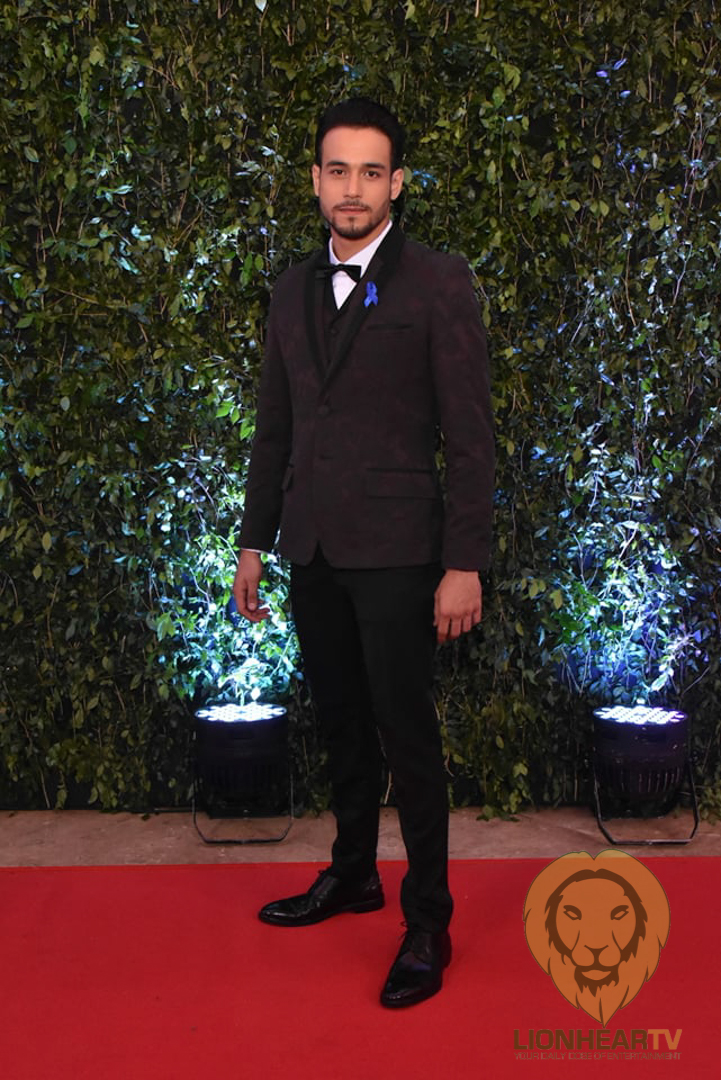 Thompson is a dapper-looking gentleman in his charcoal gay magnificent suit.

He suitably complemented the simplicity of his attire with his enigmatic charm that got probably heightened by his sexy facial hair. 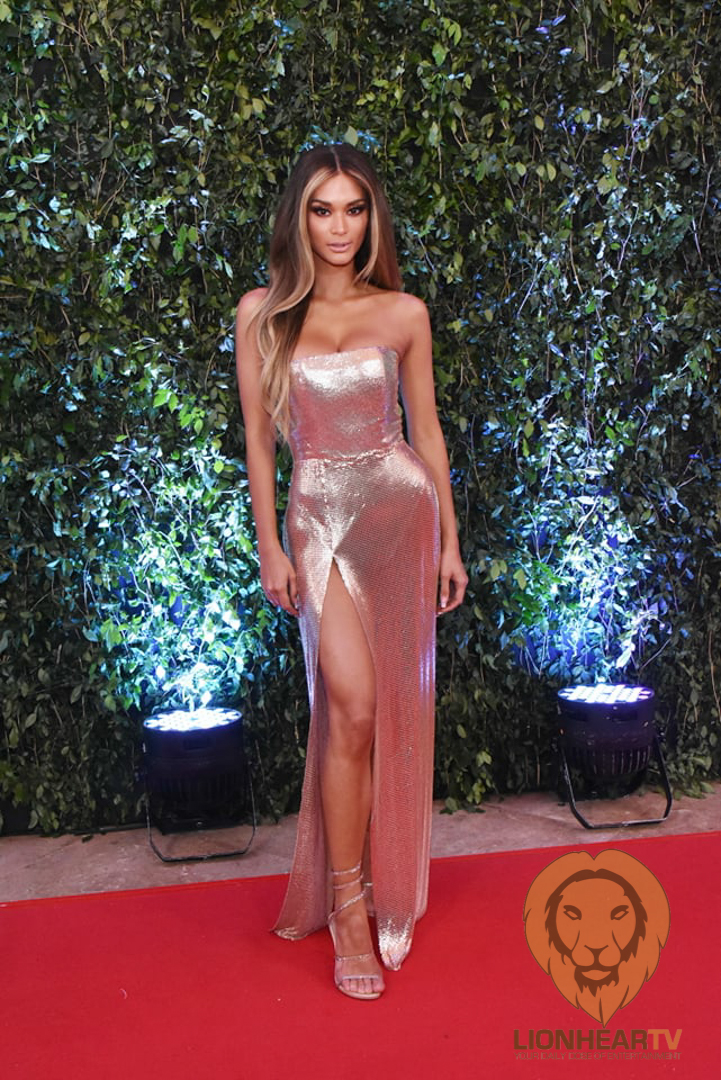 Pia was a feisty-looking barbie doll when she graced the event with her then-boyfriend, Marlon Stockinger.

She surely knew how to win the crowd as she sported her golden blonde hair and a glowing tan. Miss Universe 2015 knows how to make the heads turn to her viewpoint. 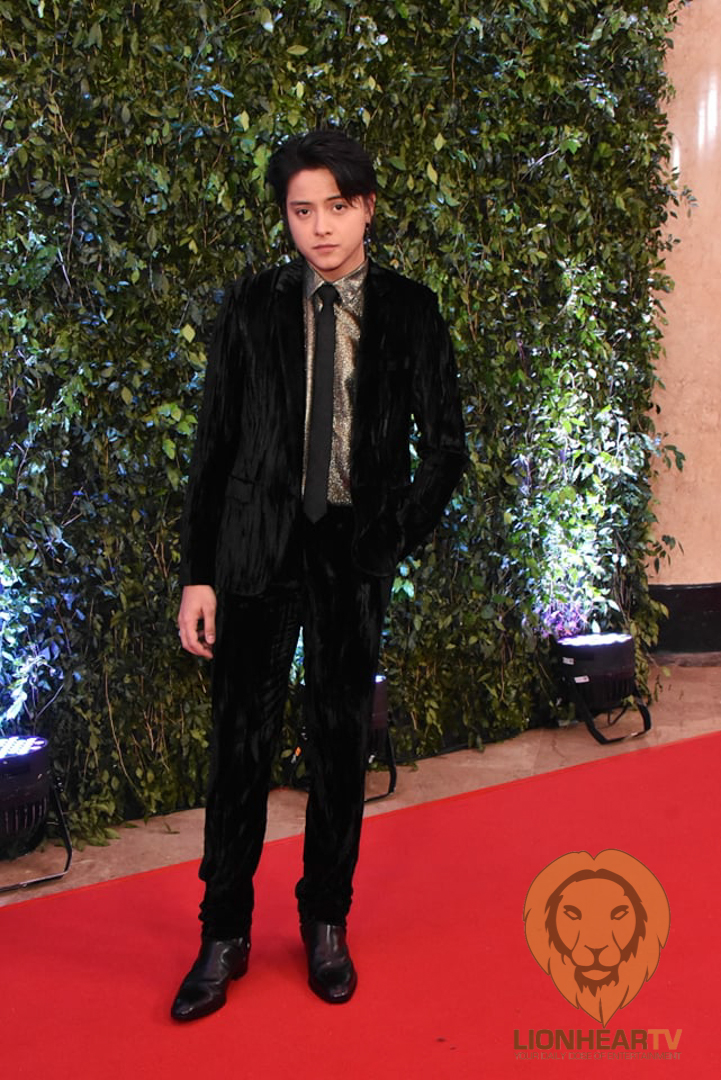 Padilla kept his ‘Ultimate Leading Man’ presence that night. Despite his choice to keep it simple with a simple black and silver suit.

His simplicity allowed him to showcase his better asset–his unmistakable matinee idol swagger. His irresistible charm seems to attract attention even without his consent. 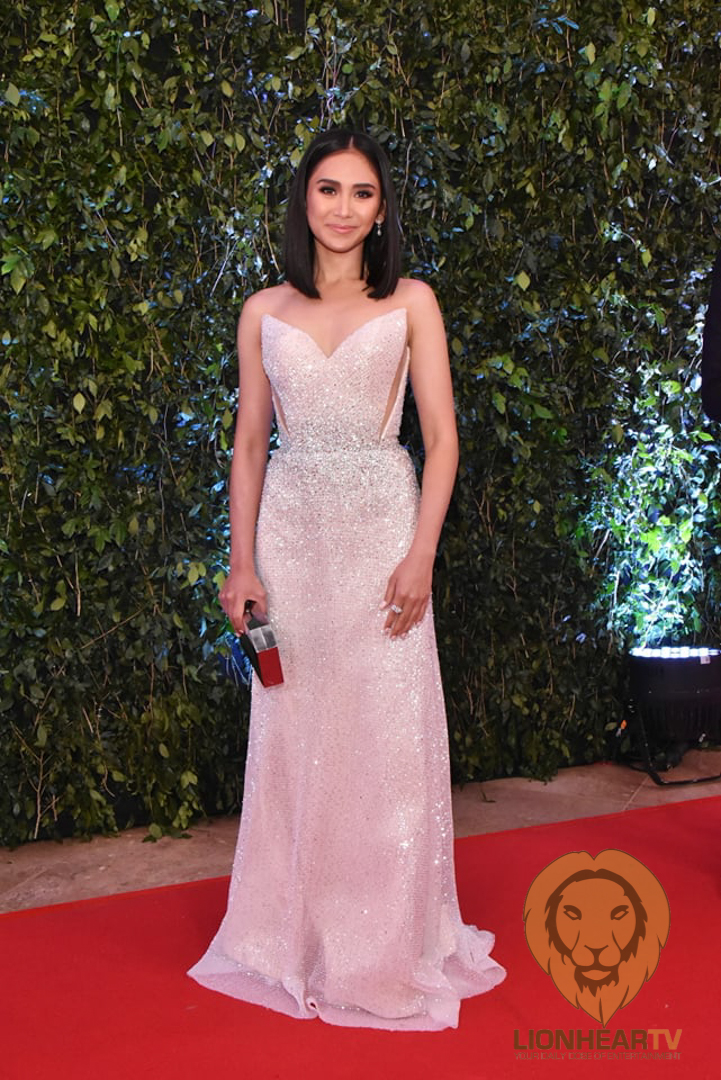 Sarah’s first time at the ball surely won’t miss the next day’s headlines regardless of what she decided to wear.

Mark Bumgamner, however, made sure she surely would stand out for her gown’s simplicity and elegance. And she did.

The sparkly white gown she donned made her an understated glamour visible. 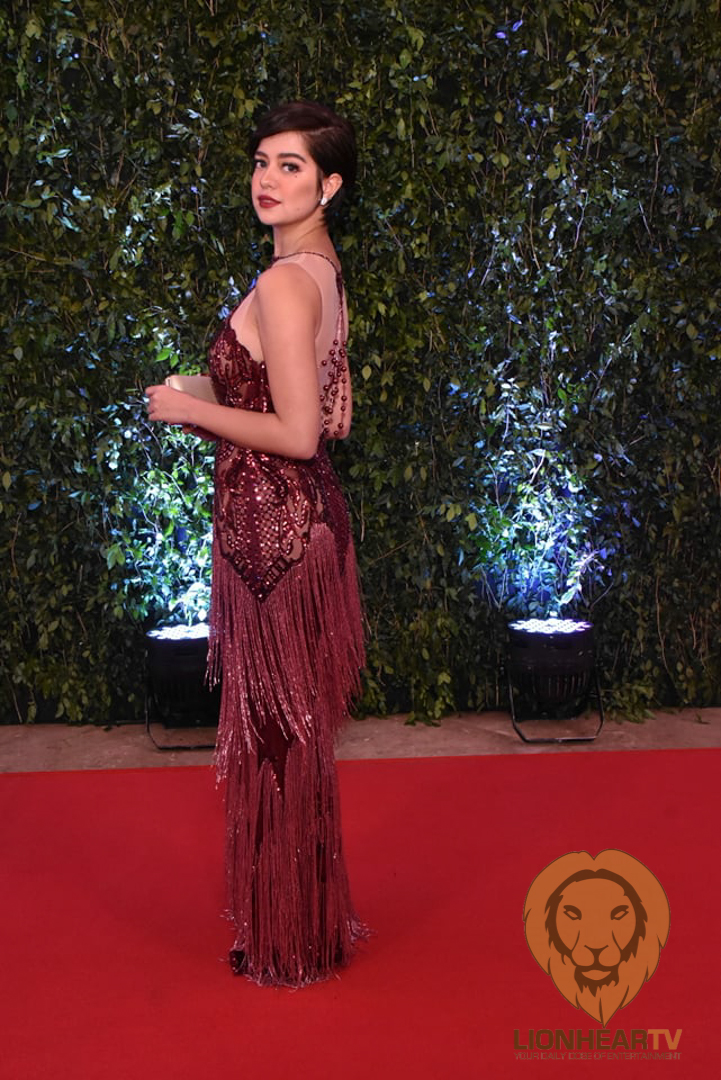 The upcoming The Broken Marriage Vow star had eyes fixed on her for a long moment when she beautifully carried the exquisite beauty of her dress. 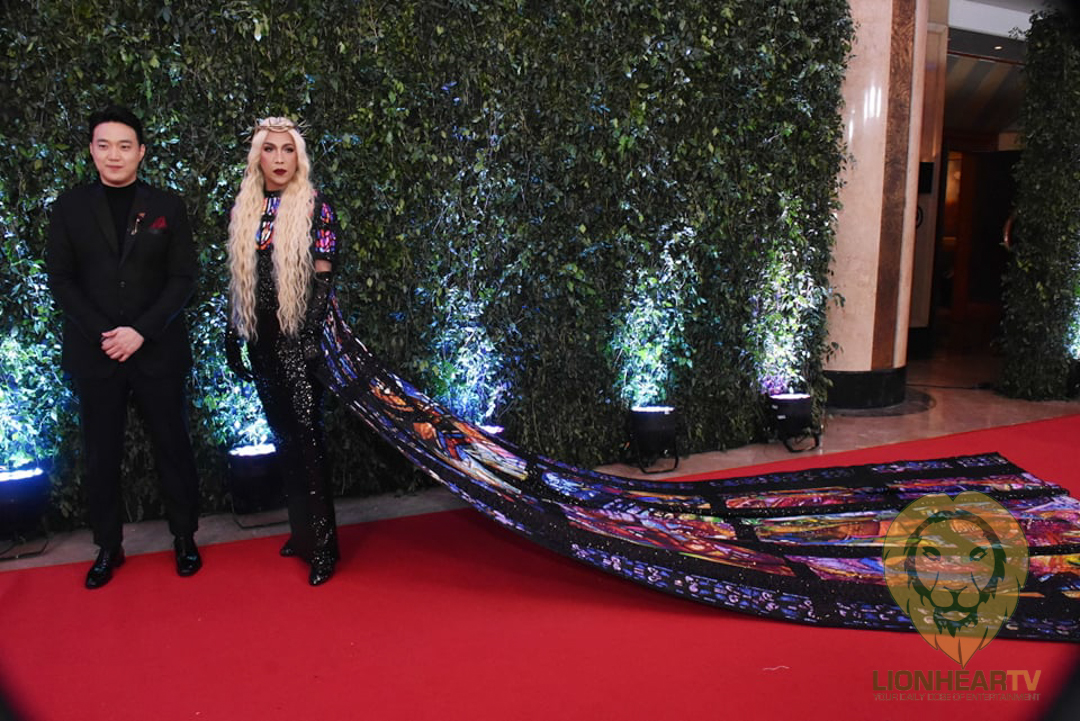 The most successful comedian of his time, Vice Ganda intended to make it to the headlines with his dramatic, long-caped Michael Cinco gown. The very length of the cape was attention-grabbing enough, but his long blonde wig and the golden crowns on his head, made her even look imposing.

Surely, there are other stars that you want to add on the list. Don’t forget to name them in the comment section, then! Missing their magical moments at the 2018 ABS-CBN Ball? Check their photos in the gallery below: