From being named the next female pop superstar in “Star Power” to becoming the country’s Power Diva, Angeline Quinto has truly come a long way in establishing herself as one of the most important and most bankable musical artists of her generation. 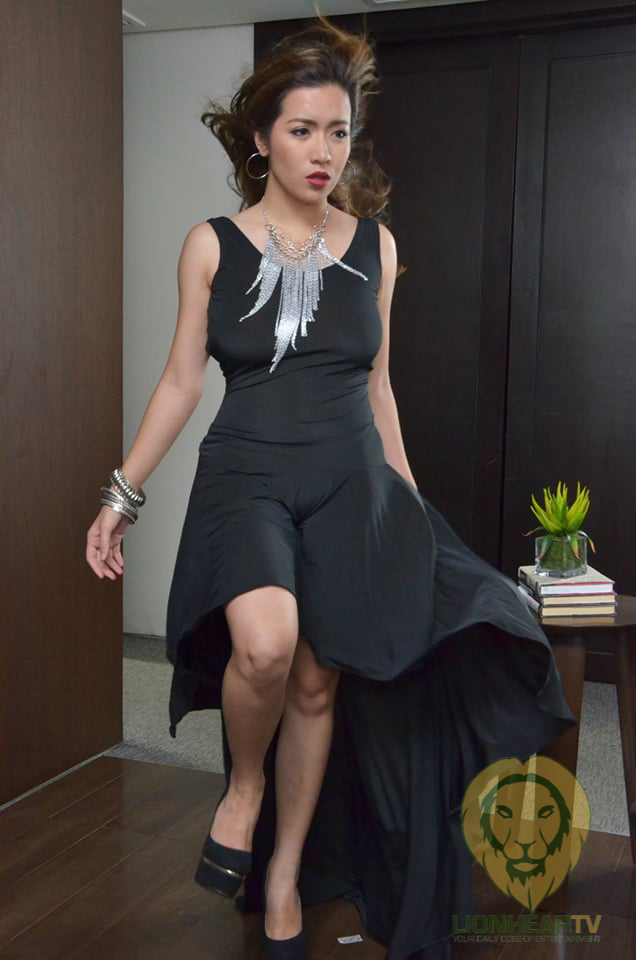 To celebrate her decade in the industry, Angeline is set to hold a 10-part concert series titled “10Q” at the new and improved MET Theater (formerly the Metropolitan Theater) from October 29, 2021 to February 19, 2022.

“There is no stopping me from giving a grand concert experience for my fans and to everyone who supported me since day one. The pandemic may not allow us to do live events but thanks to our streaming partners, we can still make this happen,” Angeline said.

Angeline will be the first music artist in history to hold a concert at newly renovated and still iconic MET Theater.

“I am very happy to have been given this honor and privilege to perform at the MET Theater. Back in the days, my mama Bob and I would pass by the then Metropolitan Theater and I remember telling her that one day I’ll be performing there before a huge crowd,” Angeline recounted.

Fans are in for a treat because Angeline will have not just one but ten concert dates with more than 10 celebrity guest stars to join her on stage.

Angeline was a known “contesera” before she rose to fame in 2011 after winning “Star Power: Sharon’s Search for the Next Female Pop Superstar.” Prior to winning, Angeline was a finalist in “Star for a Night” where she competed with Mark Bautista and Sarah Geronimo.

Since then, Angeline conquered the music scene and in 2012, she debuted her career in acting as she topbilled the romantic drama movie “Born to Love You” opposite Coco Martin. A year after, she also starred in her first primetime teleserye “Kahit Konting Pagtingin” where she’s entangled in a love triangle with Sam Milby and Paulo Avelino.

She was later on dubbed as the Queen of Teleserye Theme Songs after performing the theme songs of some of the biggest teleserye on ABS-CBN such as “Kunin Mo Na Ang Lahat Sa Akin” from “Minsan Lang Kita Iibigin,” “Pangarap na Bituin” from “Princess and I,” “Sana Bukas Pa Ang Kahapon,” from a teleserye with the same title, “Ikaw Lamang” from “Ina, Kapatid, Anak,” and “Hanggang Kailan Kita Mamahalin” from “The Legal Wives.”