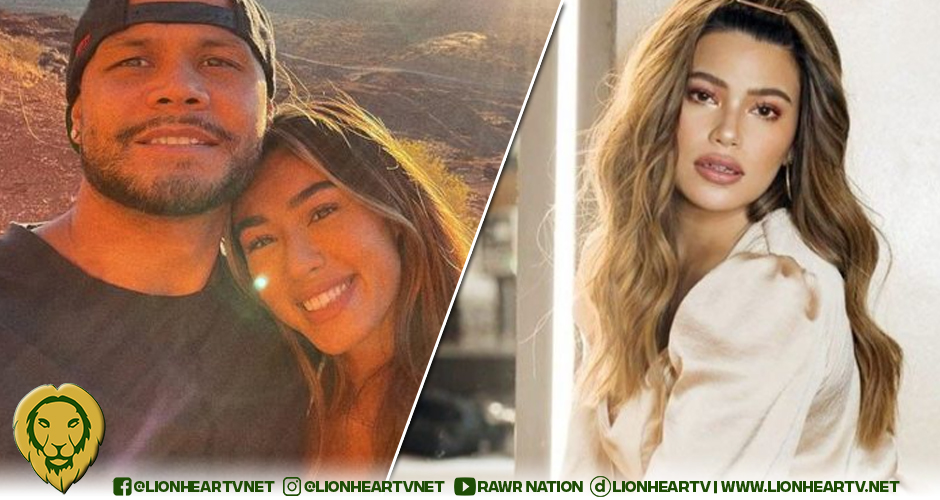 Earlier, Lemonon confirmed her relationship with Mercado via an Instagram post. Mercado then wrote an ‘appreciation post’ for Taguig’s Miss Universe PH 2020 bet for her birthday weekend.

However, some netizens kept asking about his past relationship with actress Denise Laurel. One of them even said that Lemonon wasn’t even close to his former girlfriend, Laurel.

As a result, Mercado shut down the basher describing him as a clown.

After that, it became an exchange. Mercado wrote that the said netizen is a clown that has nothing better to do.

The netizen then wrote that their relationship would only last about two months.

Mercado replied, egging the netizen to check back with him in two months. 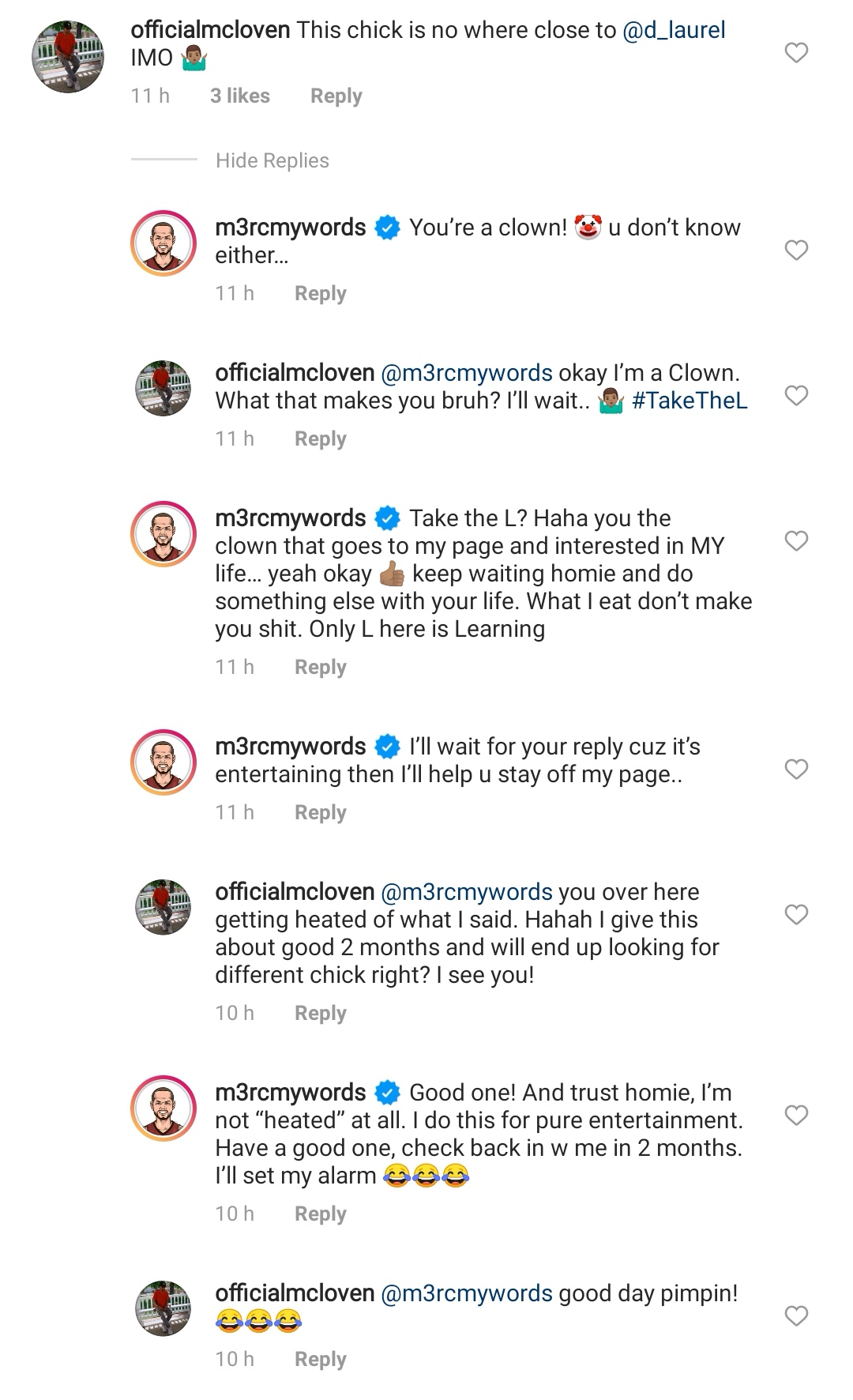 Mercado then posted an appreciation post for the beauty queen’s birthday weekend.

Laurel and Mercado got engaged in 2013 but didn’t go through the wedding, and then they broke up in 2016. However, their relationship rekindled after photos of the two together surfaced. From then on, the two had an on-and-off relationship until they finally called it quits.