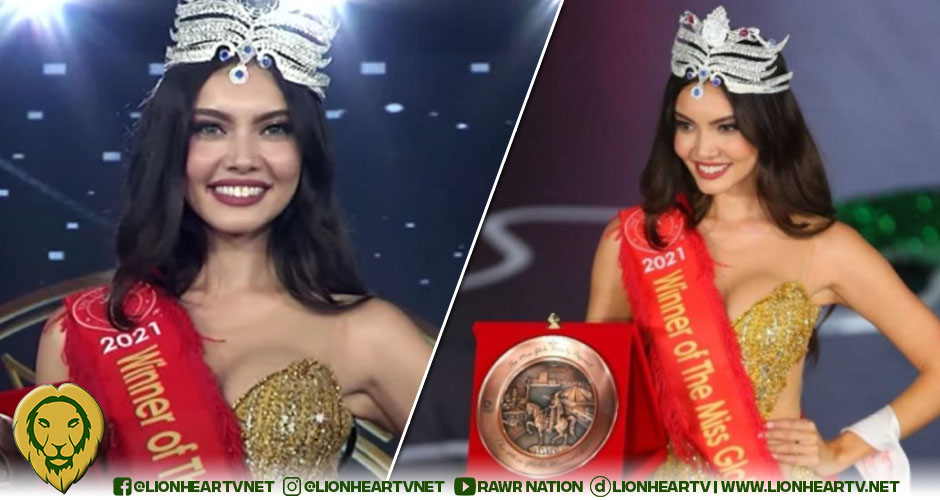 The first Filipina who won the crown was Ann Colis in 2015.

She bested 40 other beauties from different parts of the globe.

Montagne is a Filipino-American who got crowned as Binibining Pilipinas-Globe 2021.

Before her win, she already competed in the Miss Eco International in 2019 and placed first runner-up. The MEI organization offered her to take over Peru’s Suheyn Cipriani after getting dethroned due to pregnancy. Montagne declined the offer, with fourth runner-up Amy Tinie Abdul Aziz of Malaysia taking over the crown that year.

She resigned at Miss World-Philippines and competed again in another prestigious local pageant, which brought her to compete at the Miss Globe beauty pageant.

In 2015, she got named Miss Arizona, and she managed to make it in the Top 15 semifinalists in Miss USA that year.

In her last year of competing for beauty pageants, Montagne finally earned an international title at age 28.