Cassy Legaspi and Darren Espanto may have dropped a hint about the status of their relationship during their impromptu Instagram live streaming on Thursday, November 11. 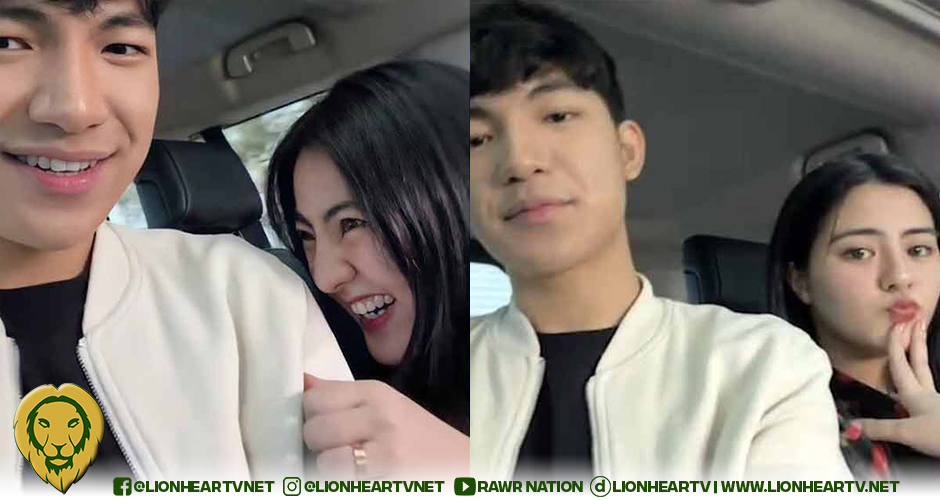 The two were noticeably cozy with each other while riding a van during their trip to Clark, Pampanga for a brand endorsement.

“Ayan, malinaw na daw. Thank you,” Legaspi said as a feedback to fans who asked about their live stream.

She then looked at Espanto who was perplexed by her remark and burst into laughter after.

Espanto was referring to their ‘kulitan moments’ during their separate live streams.

“No,” he promptly replied.

It was also reported that the two celebrated Halloween together this year.

On Tuesday, November 2, Legaspi shared a TikTok video of themselves dancing together.

Espanto wore a soldier costume from the hit Korean Netflix series Squid Game while the actress was in a red dress.

It was in February 2021 when dating rumors between the two surfaced. The two got suspected due to their comment exchange via twitter about cup noodles.