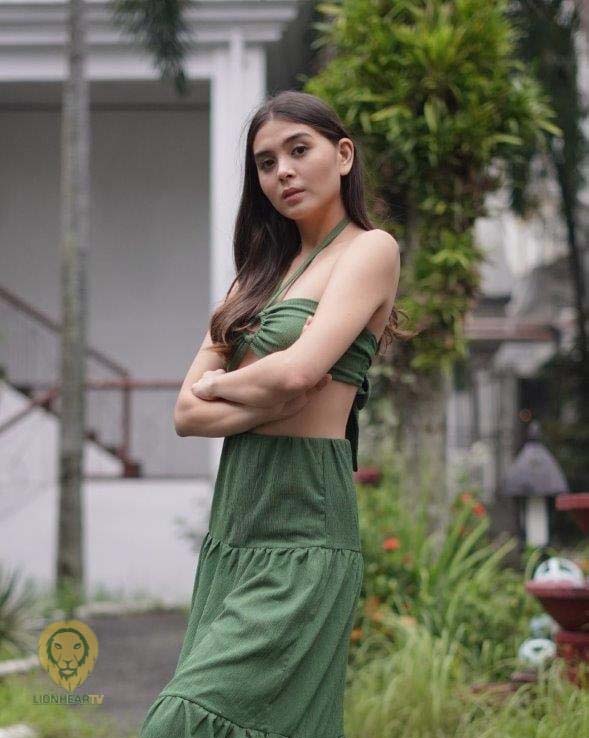 After her exemplary performance as an antagonist in the recently-concluded Kapuso series Legal Wives, there was a buzz that GMA Network is preparing for her first lead role in an upcoming Kapuso series titled, Widow’s Web.

In a tweet, Ortega showered the comment section with heart emojis as fans showed her support for her first lead role.

Ortega, now 22 is a Kapuso since 2012. She first appeared in the 2012 GMA Network series Cielo de Angelina where she played Marian “Julie” Dela Guardia.

In 2017, Ortega got featured in a Jollibee’ commercial with Adam Rodrigo that went viral. The said TVC earned over 18 million views and 1 million reactions on facebook.

She also starred in the episodes of Magpakailanman, Wish Ko Lang, Maynila, and Dear Uge.

Ortega is known for her in Dormitoryo, My Destiny, and recently Legal Wives.

Her antagonist role as Marriam in Legal Wives earned the ire of netizens for being a liar and rebel and for causing a clan conflict. This only shows that she is doing well in her acting role and with that, she received commendations from viewers.

As of writing, GMA Network has yet to formally announce the rumored project of Ashley Ortega.