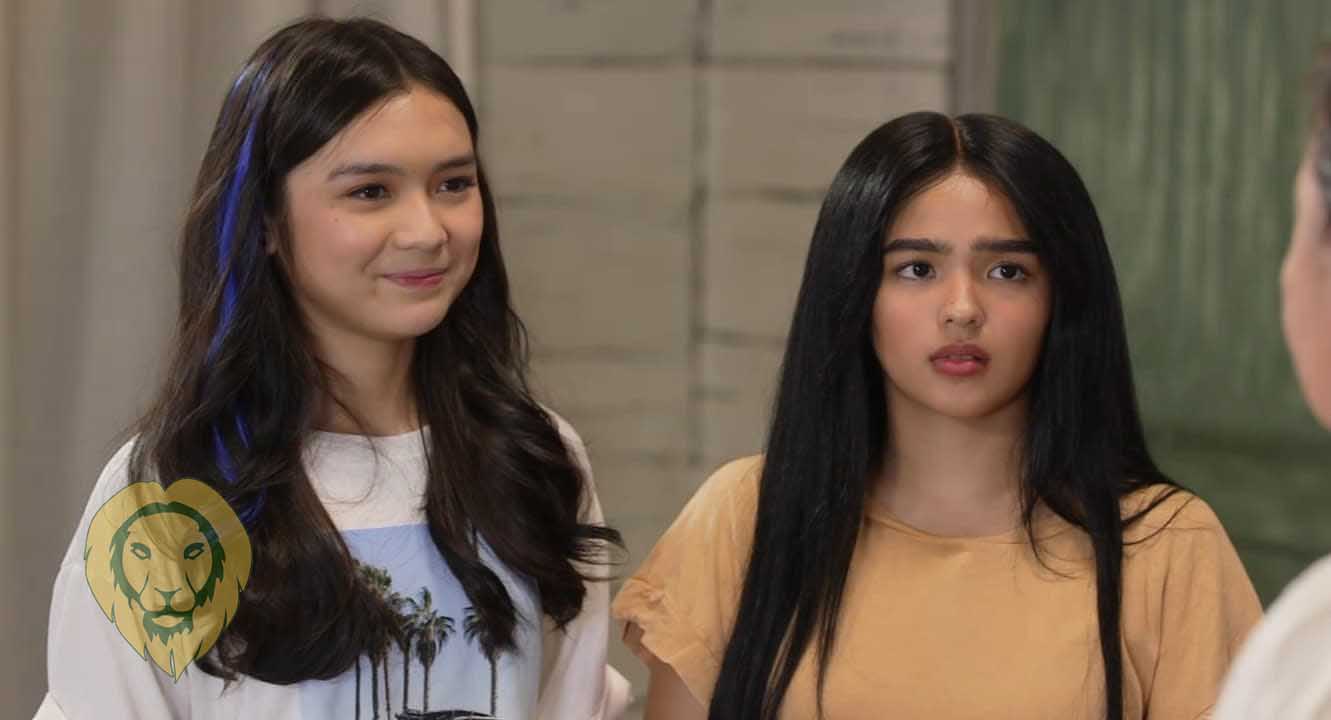 On October 29, the show again reached an 8.0% rating but climbed up to the fifth spot.

As the show approaches its finale, it continues to perform well in rating.

On October 25, the series ranked fifth in the chart with a 7.7% rating.

On October 27, the series’ rating dropped to 6.8% rating, ranking sixth in the chart.

The next day, ‘Huwag Kang Mangamba’ remained in the sixth spot but, its rating increased to 7.4%.

In its previous weeks, ‘Huwag Kang Mangamba’ used to be in the seventh or eighth spot but now, it lands averagely in the fifth or sixth place.

In its last two weeks, Deborah (Eula Valdes), the evil faith healer, has lost her most powerful ally, Agatha (Mercedes Cabral), who is breaking connections with her evil sister to atone for her sins and do the right thing. Agatha vows to fight for justice and bring her sister’s wrongdoings to light.