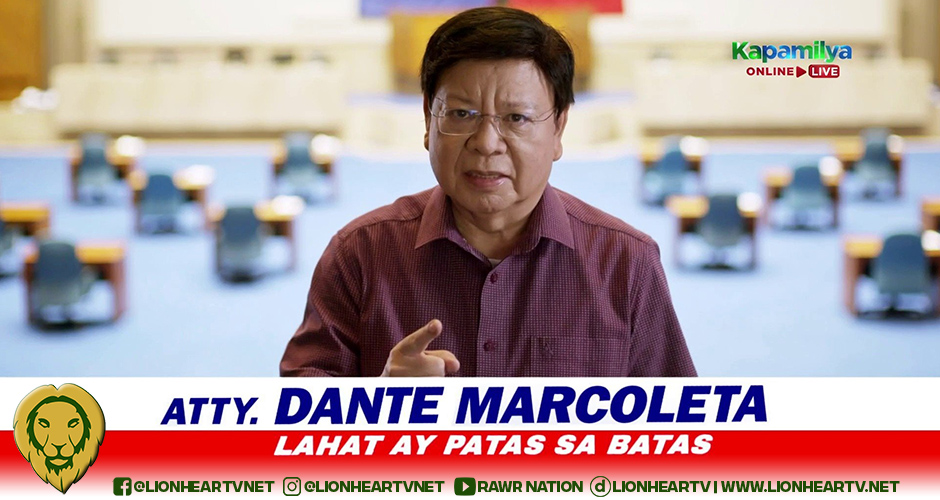 Netizens got astounded by the politician’s audacity to run an ad on the Network he helped shut down.

The audacity of this guy! Commercial sa ABS-CBN?! pic.twitter.com/Ts62Rc8Ms9

A netizen also pointed how ironic it is for Marcoleta (one of the heavy detractors of ABS-CBN during its franchise hearing) was not seen on a YouTube ad but in an actual commercial on the Network.

A Netizen even expressed his disgust after seeing the politician’s face.

Others were surprised to see his political ad on the Kapamilya network.

TV personality Justin Dizon even shared how he will never forget what Marcoleta did to prevent ABS-CBN from getting its franchise back.

I will never forget how this man-child bullied ABS-CBN every chance he got. https://t.co/MRliKjVUg8

While others were angered by the advertisement, some netizens understood that ABS-CBN does not discriminate.

Marcoleta was among the 70 congressmen who voted to deny ABS-CBN its franchise renewal.

He was also one of the heavy adversaries of the Network aside from Rep. Mike Defensor.

In 2020, Marcoleta stated his reasons why the Network does not deserve a new franchise.

One of them was because he felt that the Network was feeling “entitled.”

“They had that sense of entitlement.”

Though ABS-CBN has proven time and time again that they have not violated any laws, Marcoleta still insisted that their shutdown was their fault.

In 2021, Marcoleta heavily opposed the rediscussion of ABS-CBN’s franchise. He claimed the Network still needs to clarify something. He insisted that the station where it sits is not owned by the TV company.