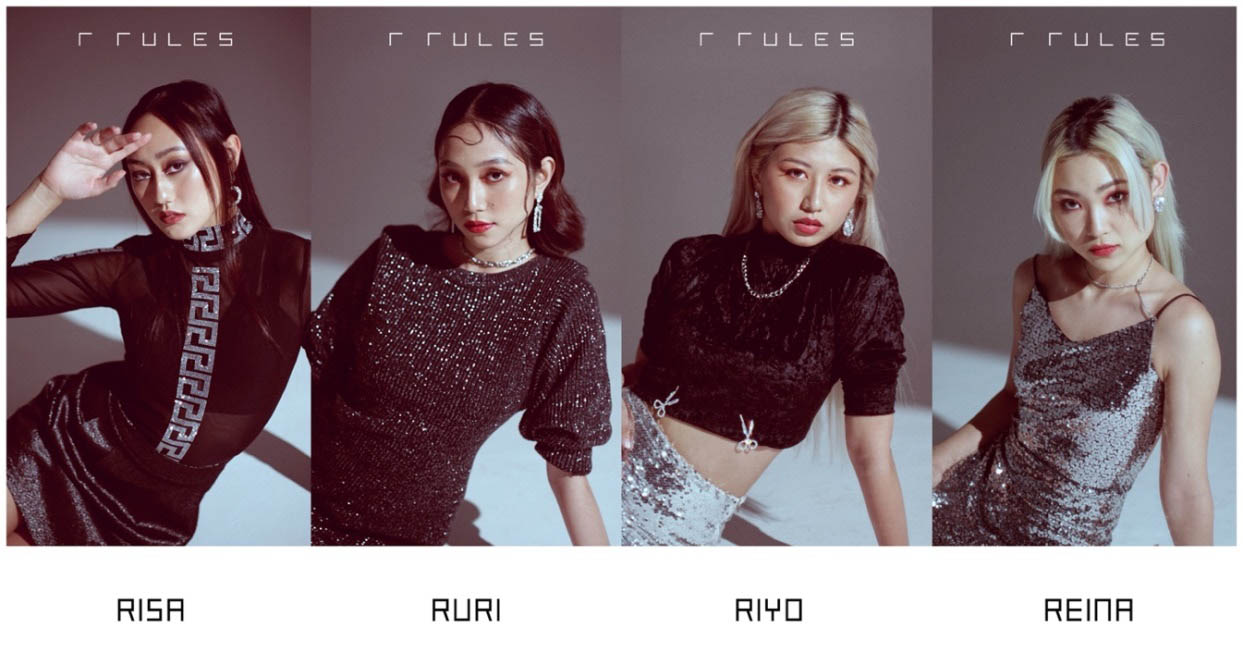 With its propulsive beats and hip-hop swagger, the Pinay quartet shows unwavering commitment to inspire young music listeners to stand up for what they believe in and encourage them to find their inner strength to go after what they want.

The song, which literally means “Don’t Need Ya,” puts a refreshing spin on empowerment anthems while taking into consideration the values, perspectives, and views of R Rules as individuals and as a collective. Aside from using their platform to inspire change and lift each other up, the Filipino girl group also shares that their latest track promotes love and kindness in any way or form, be it for your own self and for others who need it.

“DNY” is co-written by Kevin Yadao and Tiny Corpuz, and co-produced by Cursebox and Corpuz, with the goal to speak out against the impossible standards imposed to women and articulate the challenges that they go through towards claiming their space and earning respect.

With its masterful blend of music influences that range from hip-hop/R&B to K-Pop, EDM to top 40 music, “Don’t Need Ya” signals R Rules’ impressive pivot to diverse and eclectic modern sounds.

As R Rules’ maiden offering, it succeeds in translating their magnetic confidence into an astounding piece of work that sounds at par with contemporary global music trends but remains representative of their unique vision as artists. “Our plan right now, is just to get our music out there,” says the hound of alpha female swag. “We’re not here to compete. We just want to carve out a space for our empowering brand of pop music, and hopefully be taken seriously for who we are as a group.”