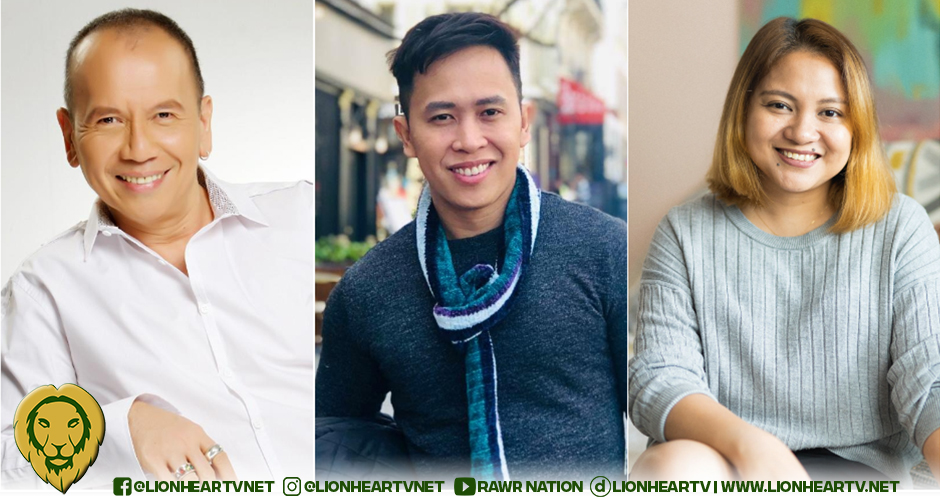 First off, Felipe shared reasons why MMFF 2021 had a low turn-out based on people’s sentiments on the ground.

According to the reporter, people are looking for child-friendly and fun movies for MMFF. He added that families prefer to bond during Christmas Day rather than watch movies with seats apart and no food in the cinemas. He then pointed out the expensive cost of the movie ticket.

These are the sentiments on the ground.

Director Joey Reyes, a juror for MMFF 2021, shared a photo by MJ Felipe with his thoughts on why people prefer to stay at home rather than go out and watch movies.

Reyes echoed people’s sentiments on Felipe’s post, such as the expensive ticket was too expensive, food accommodations, the drawback of social distancing to family bonding.

Director Reyes then noted to accept the reality of the situation. Then, to adjust and advance.

Director Antoinette Jadaone agreed with the screenwriter Hyro Aguinaldo on the lack of promotions from the MMFF governing board, citing her experience

Director Rod Singh expressed her disappointment over the lack of support from Filipinos for the local movies, citing the netizens who bombarded the internet with demands for Spiderman: No Way Home.

Gracio cited Ferrer’s comparison for the opening day of MMFF 2021 versus the opening of Marvel’s The Eternals.

Ferrer, who was also a jury for the festival, defended the efforts of the MMFF committee to revitalize Philippine Cinema amid the pandemic.