Ehrlich “Firechill” Ocampo is set to become one of our country’s national treasures as he continues to inspire and innovate with his unique levi wand circus act. After receiving a standing ovation from all judges in America’s Got Talent last July, Firechill has continued his mission to provide awe-inspiring artistry to his audiences. 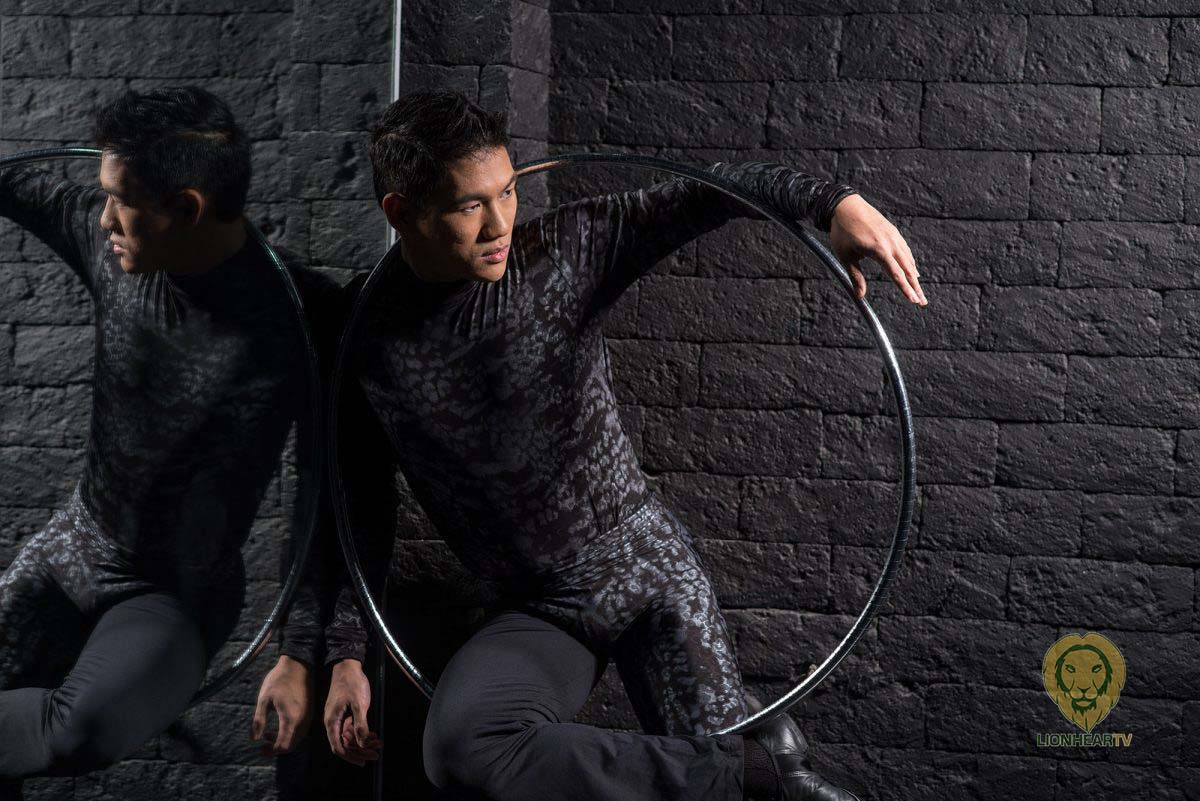 The former Cirque de Soleil performer combines the softness of dance with the marvel of magic in levi wand performances, where a wand seemingly floats in midair as Firechill dances around and moves. It is a stunning exhibition of grace and modernity – one that appeals to all audiences regardless of nationality.

In fact, the judges at America’s Got Talent confirmed this, calling Firechill’s act “flawless” and “unique”. Howie Mandel was even heard saying, “That is an art form that I don’t think we’ve seen. I’ve been here for a long time. That was beautiful. I loved it.”

His road to stardom

Despite the recent recognition, however, Firechill has been honing his art for years. His journey is an awe-inspiring and heart-warming example of how passion and determine can manifest in success. Against the wishes of his family who encouraged a more standard career route, Firechill knew that he wanted more from his life: to reveal a magical world one dance step at a time.

Firechill used to practice on the streets and parks, dreaming of the day he could afford proper circus training. Because of his family’s lack of funds and opportunities, the little boy used to practice gymnastics on a pile of rice husks, often training late at night to avoid cars on the streets. Being so different from what the “normal” Filipino would want, there was little to no available facilities or government support at the time for him to hone his craft.

Even after all his hard work to become a skilled performer, his journey was still filled with several challenges. When he received a job opportunity for the Cirque de Soleil, he needed three weeks of seafarer training, several dozens of documents and certificates, and was even denied a visa once. Still, he persevered, and did whatever he needed to pursue his dream of being a circus performer.

He trained with the best circus performers all around the world and developed his unique act where he dances around a levitating wand.

It’s a gorgeous artistic display and the culmination of Firechill’s work, and he is grateful for the chance to show the global audience what Filipinos can do.

As he told the judges in America’s Got Talent, “I am here fighting for myself, my family, my friends, my community, my country.”

The proudly Filipino artist says that kababayans should have more opportunities to develop their skills, as many of our countrymen have the talent, but not the opportunities or resources to expand them.  He calls all local creatives to stay true to their truths, and find a way to showcase their passion.

He explains that Filipinos are naturally creative people, but their artistry may be left unnoticed or undervalued because of a lack of support or opportunities. He believes that Filipino talent is at par with the world’s best and calls for more government and private support for local creatives.

An artist expressing his voice

Firechill is also the author of “The Boy Who Dreamt Of Flying”, a heart-touching fable of a boy who weaved a dreamcatcher to catch his dreams of flying. Inspired by his own life, the book is filled with wonderful imagery, imaginative characters, and timeless truths. Through this story, Firechill hopes to foster a community of inclusion, where everyone accepts each other, misfits, freaks, and weirdos alike.

Further expressing himself in various mediums, Firechill is also a renowned visual artist. His original works evoke an almost perceptible sadness mixed with hope, as his subjects are often depicted reaching out for their dreams despite adversity.

Firechill says that he has no plans of slowing down and will continue to spread his message of artistry and nationality through his various works.