The presidential aspirant’s interview sent multiple topics linked to Robredo on top of twitter’s worldwide trends list. It also garnered millions of views on YouTube, a few hours after it got uploaded. 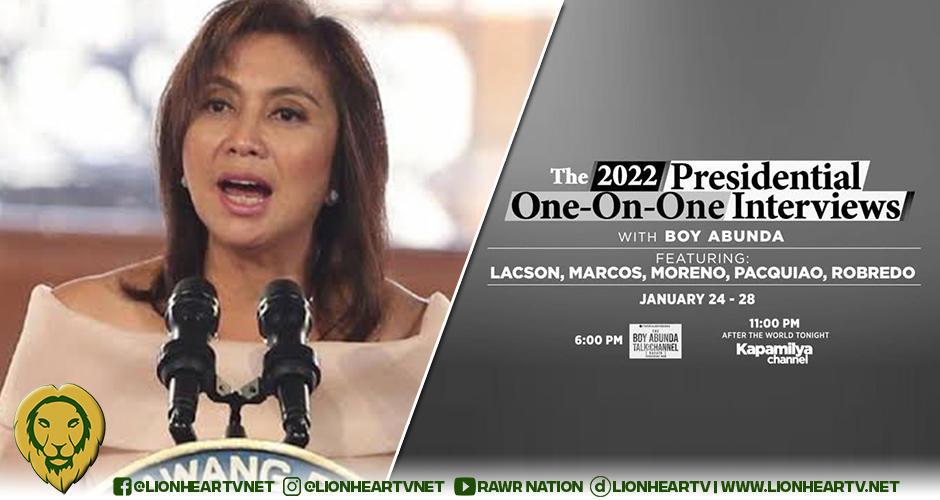 Other topics like #LetLeniSpeak, Tito Boy, VP Leni, and #LeniMatapang all made it to the Top 10 list in the Philippines. 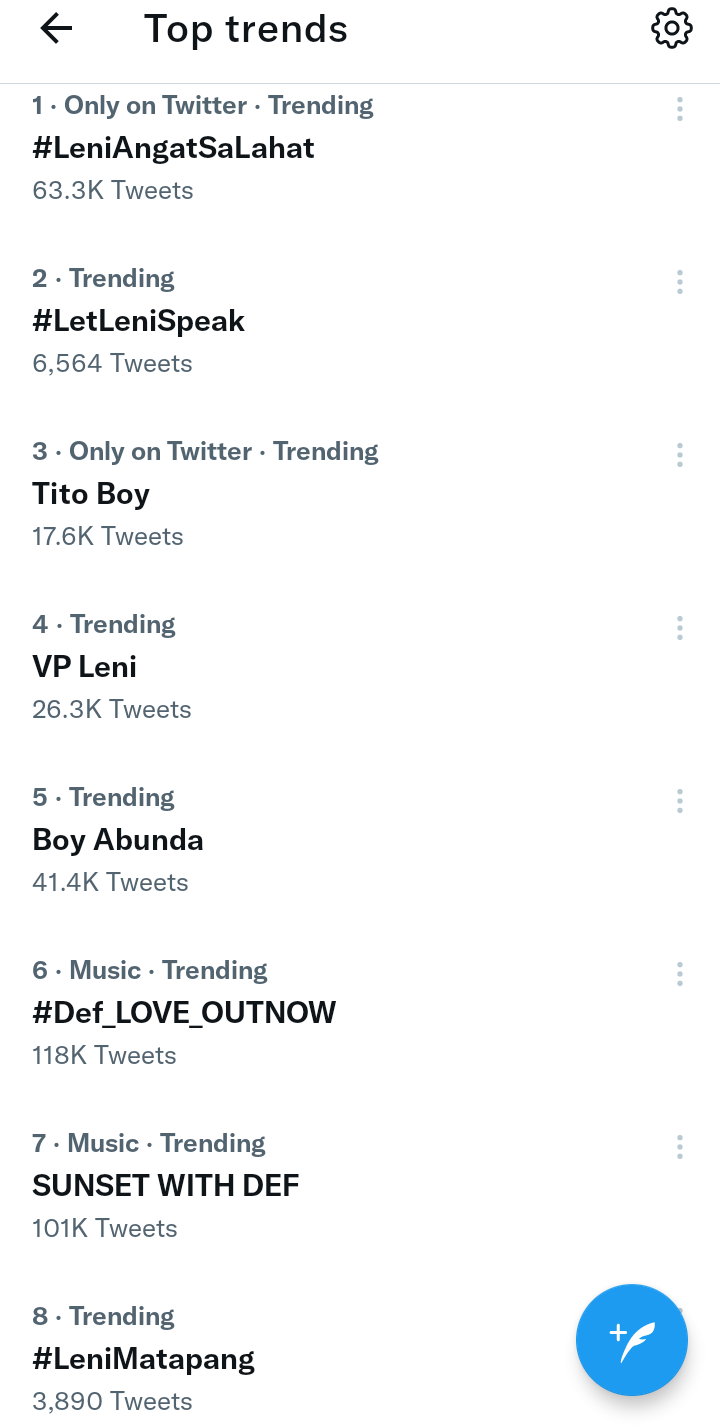 Supporters and critics bombarded the platform with both praises and criticisms on her answers to Boy Abunda’s questions asked her.

The Vice President was largely lauded for her clear, honest, and eloquent answers, on various issues she was asked to comment on, including her take on the West Philippine Sea territorial dispute, the government’s COVID-19 response, rape-linked abortion cases, the proliferation of cyber pornography in the Philippines, and Duterte’s drug war.

There are also critics who gave constructive criticisms on her stances. Of course, the trolls unsurprisingly didn’t take a day off, as they are also present on the platform to do their work.

VP Leni is ready. Can’t wait for her to be our president. #LeniAngatSaLahat

You know she didn’t spend the last how many days prepping for the interview. She was on the ground. Bumisita siya sa Jolo, sa Zamboanga City, sa Dipolog. Nasa Basilan kaninang umaga. All in the last 2 days. Totoo ang 18 hour workday.
Yan ang Pangulo.#LeniAngatSaLahat pic.twitter.com/BNnGUOnEjP

Of course, that does not translate to votes, but it kind of gives you an idea of how tight the competition is between the two; and there are still a few months left, to flip things over

One of Robredo’s most interesting, and probably, most brow-raising statements during the interview, are the answers she provided when asked why the other four candidates (Pacquiao, Lacson, Moreno, Marcos) do not deserve the Filipinos vote.

The most controversial of those statements, of course, is the ‘…kasi sinungaling siya (Marcos) comment, which practically made the former dictator’s son’s zealous supporters go ballistic online.

You be the judge.

Boy: Why should we not vote for Marcos Jr?