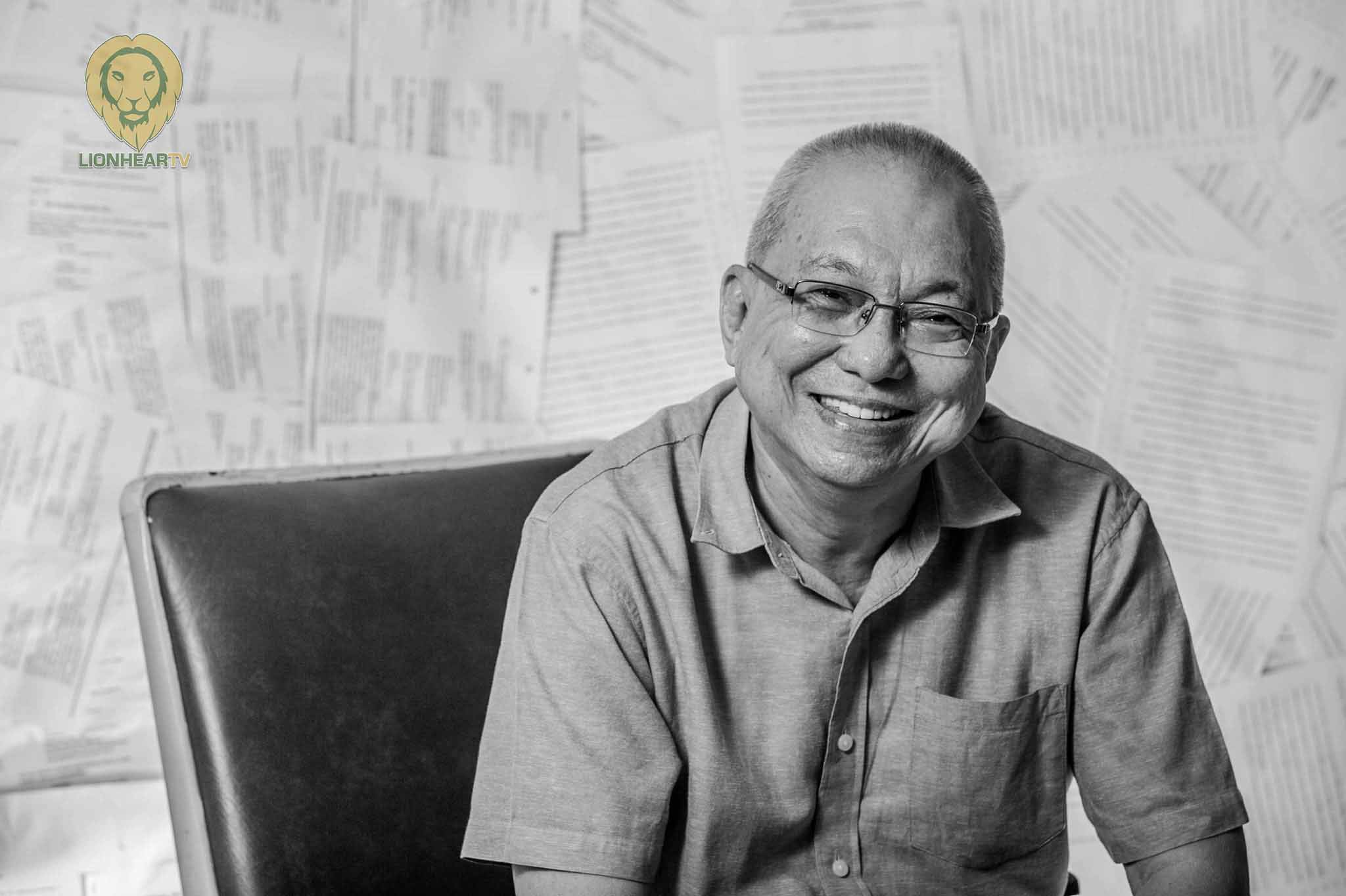 Reyes captioned his photo, “And the portal to the world of #encantadia is open once again.

Lee became one of GMA Network’s creative consultants in September 2021.

Aside from Lee, screenwriter and Encantadia creator Suzette Doctolero was also part of the creative team of Sang’gre.

According to recent reports, Sang’gre’s story focuses on a young woman, the long-lost daughter of Sang’gre Danaya, who discovers her latent abilities.

Although Lopez admitted that she wasn’t aware of the project, she confirmed that she’s open to reprising her role if the production team offers it to her.

As for Lee, he wrote the scripts for iconic movie classics. His notable works included Himala, Anak, Jose Rizal, The Flor Contemplation Story, and Madrasta.