Talent Manager and several Kakampink artists took to social media to debunk the post of a DDS propagandist accusing them of lying about their paid appearance in campaign rallies. 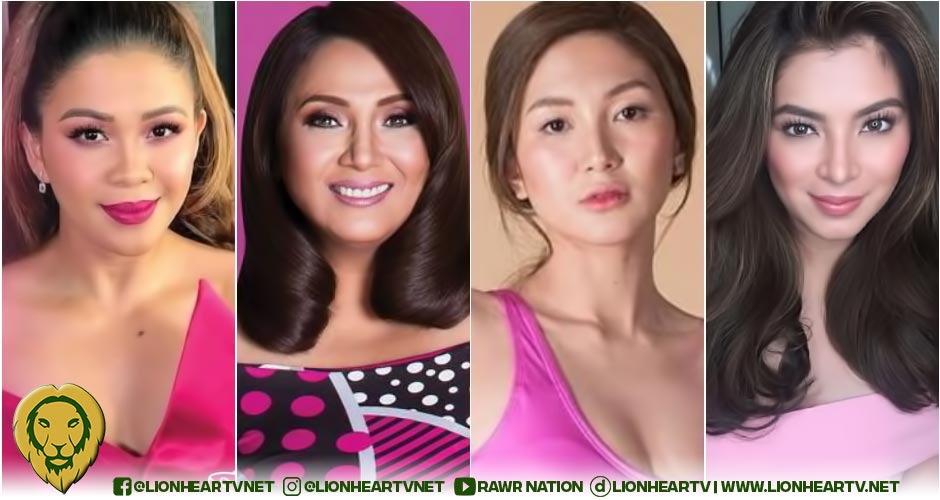 In his Instagram post, talent Manager known Kakampink Noel Ferrer slammed Lacruiser Relativo over his allegation. Ferrer said that because the propagandist could not provide any credible proof of his claim, he used bad luck.

Ferrer also added that he’s the one coordinating with the campaign team for his artists that’s why he knows that everyone is a pure volunteer.

Meanwhile, Kapuso star Sheena Halili was the first to comment on Ferrer’s post saying even bad luck will be ashamed because everyone knows they are doing everything for the campaign for free.