The star-studded sporting event made a remarkable return two years after getting stalled by the pandemic and ABS-CBN shutdown. 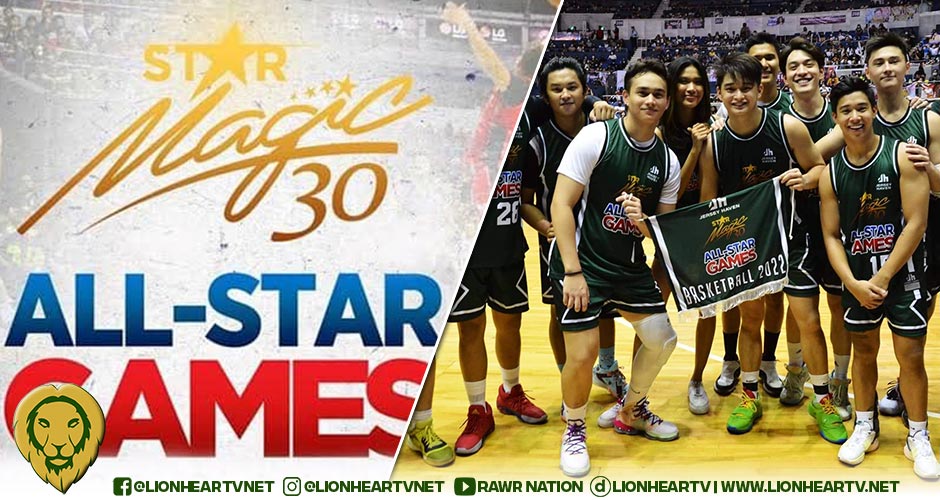 The last event notably took place in 2019, months before the pandemic. The event held on May 22 had participants from Star Magic, Star Hunt, and guest artists.

Star Magic’A-List and up-and-coming stars joined the parade of stars to kick off the annual sports festival. Actress Aya Fernandez led the opening with a solemn prayer, while Supreme Idol of the Generation, Daniel Padilla, led the oath-taking of athletes.

Artists with un-questionable star power certainly did not have to make an impression by winning any of the events, but some did flex a commendable mix of muscle and grace to enthrall fans. Prized homegrown Star Magic talents like Kim Chiu and Daniel Padilla were the leading figures in volleyball and badminton. 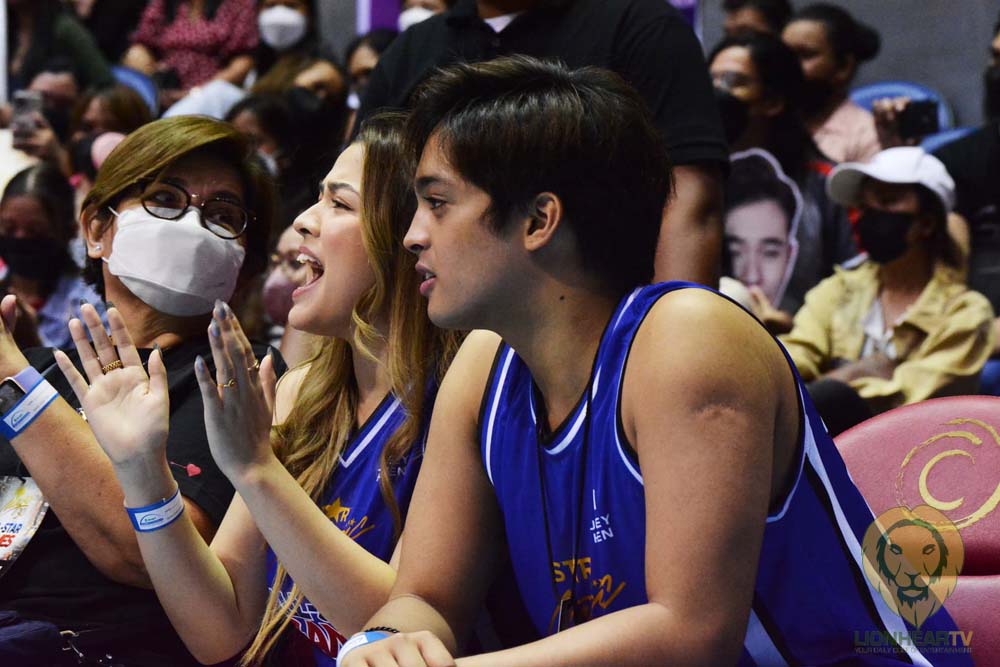 Talented ASAP performers AC Bonifacio, and Darren Espanto teamed up to take their shot at winning a Badminton title, as they went up against other pairs, including Jane Oineza and RK Bagatsing, Sam Cruz and Gino Roque, and others. 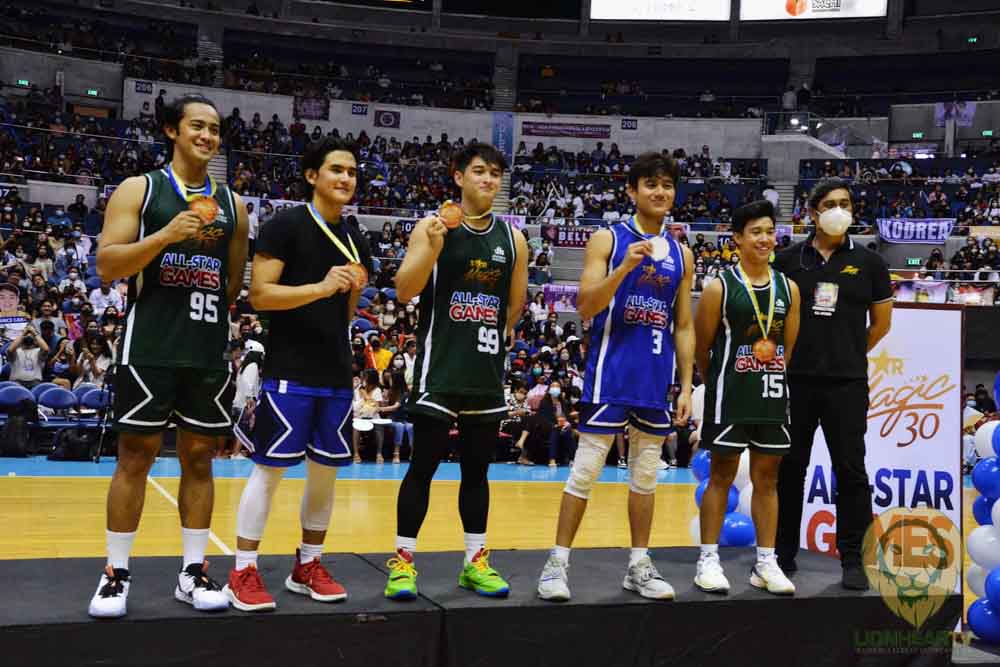 Star Magic All Star Games is part of the network’s talent management’s arms’ 30th anniversary celebration. It is worth noting that Star Magic has branched out to different sister agencies, that are intended to hone specific talents.The event has been regarded as among the most prestigious in local showbiz, and with its return this year, ABS-CBN re-affirms its place as one of the country’s premiere and biggest star-builders.

Browse through the photo gallery below to see your favorite stars as they flex their muscle and grace at the recently-concluded Star Magic 30 All Star Games. Don’t forget to share your thoughts in the comment section: