Celebrity car racer and businesswoman Angelina Mead King is not taming her politics as she threw shade at politicians who got elected first before studying their jobs. 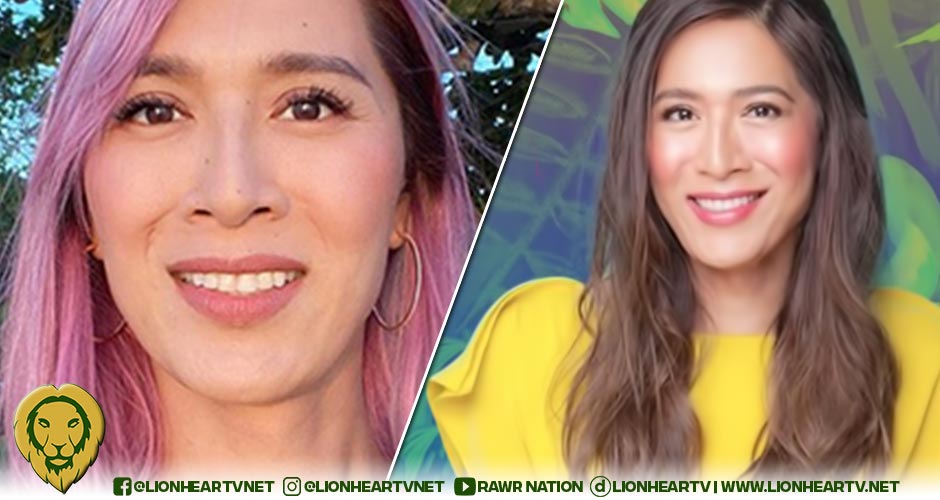 In a tweet, King took a potshot on some politicians who got elected in the May 9 elections but are yet to learn the “Studying on the job? Parang night class Lang (laughing emoji).”

While Mead-King did not drop names, it’s [pretty obvious] that she’s referring to two incoming senators–Robin Padilla and Raffy Tulfo.

In an interview with CNN Philippines on May 19, Tulfo said that he’s already planning to studying Public Administration after being proclaimed senator.

Padilla, on the other hand, said he, too, is going to study the ins and outs of the Senate.

He also shared pictures on his facebook page during his Senate workshop about basic legislative processes.

Meanwhile, it is not only Angelina Mead-King who took a potshot on “elect first, study later” incoming senators.

Former Congressman and senatorial candidate Teddy Baguilat also joked about it by saying–while it’s a welcome news to know that Padilla and Tulfo are planning to study public administration.

People who had studied public administration like himself now have a chance to become actors or celebrities.