Andrea Brillantes congratulated the pairing of Francine Diaz and Seth Fedelin amidst the issue between her and Francine. 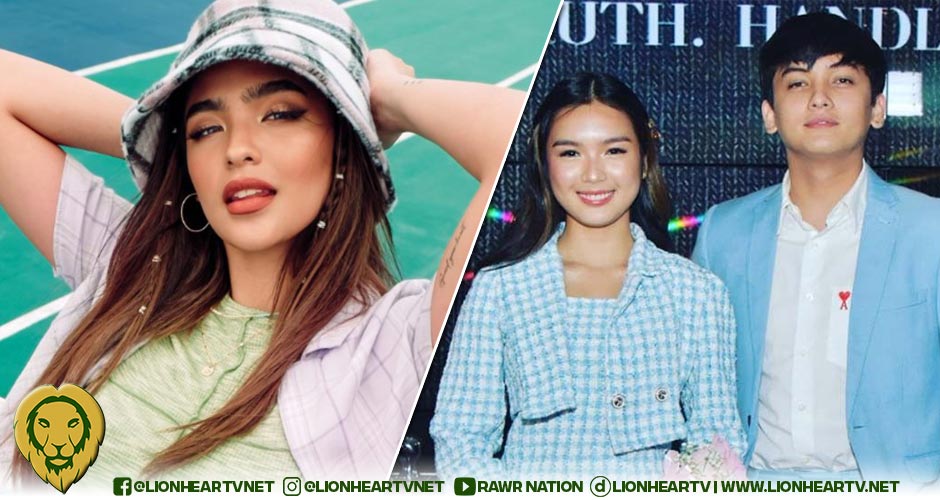 On May 16, Seth shared a photo with Francine to promote their upcoming series, Dirty Linen.

Andrea congratulated the two for their first series together in the comment section.

Andrea and Francine were accordingly not on good terms with each other as Seth was previously Andrea’s on-screen lover.

However, Andrea’s greeting for FranSeth shows her support for the two.

This will be the first time FranSeth will be paired on screen as Francine previously had Kyle Echarri as her on-screen partner while Seth was paired with Andrea.

Seth and Francine are rumored to be dating as the young male star allegedly spent New Year’s Eve with Francine’s family.

But in Jake Ejercito’s YouTube vlog on January 15, Francine pointed out that she currently has no boyfriend.