Both media giants have started teasing the audiences with their biggest-budgeted and highly-anticipated productions this year. 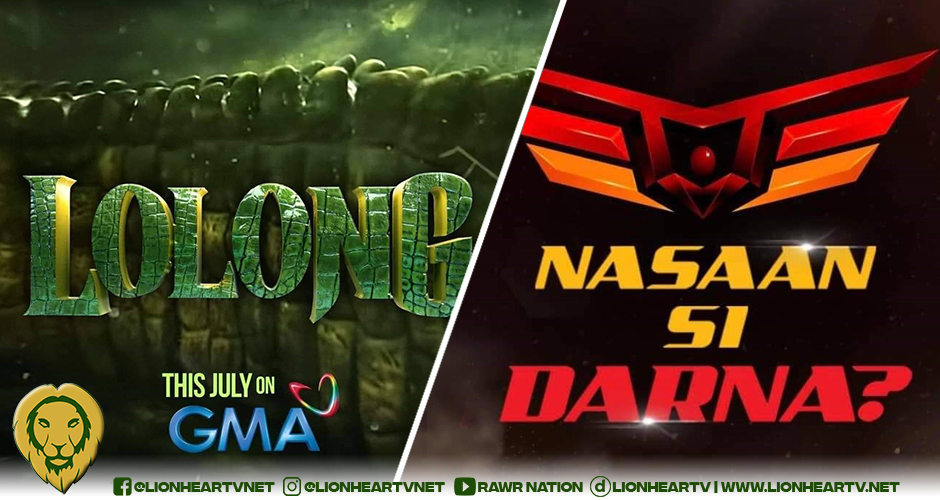 The latest developments, however, suggest that the series may skip the year and debut in 2023, instead. ABS-CBN’s Darna, has been in the works, for no less than 5 years, but unlike GMA Network’s Voltes V Legacy, its widely-anticipated premiere in July, seems already locked.

Given its budget, big ensemble cast, and the fact it  is using ABS-CBN’s state-of-the-art sound stages in Bulacan, Darna is definitely the network’s flagship drama project, this year. Rumors suggest the management hopes to position it as the replacement for thh six-year old, FPJ’s Ang Probinsyano, whose widely-talked about finale has been the talk of the town lately, although that still may not be the case.

That said, Darna is expected to help ABS-CBN’s Primetime Bida block on free TV, which is reportedly getting a boost via the rumored expanded ABS-CBN-TV5 partnership.

Taking Voltes V Legacy’s place, the Ruru Madrid-starrer, Lolong, is poised to be Kapuso network’s biggest fantasy production of 2022. The series, which is based upon the famous crocodile with the same name, is soon headlining GMA Telebabad line-up in July. It will replace the concluding top-rated TV series, First Lady.

Due to these changes, recent reports hinted at a possible head-to-head battle between ABS-CBN’s Darna and GMA Network’s Lolong.

The two productions are the most ambitious projects this year. The lack of clarification on Dreamscape Entertainment’s side on whether or not FPJ’s Ang Probinsyano is ending by the end of June may likely put ABS-CBN’s TV adaptation of the Mars Ravelo heroine on a later timeslot.