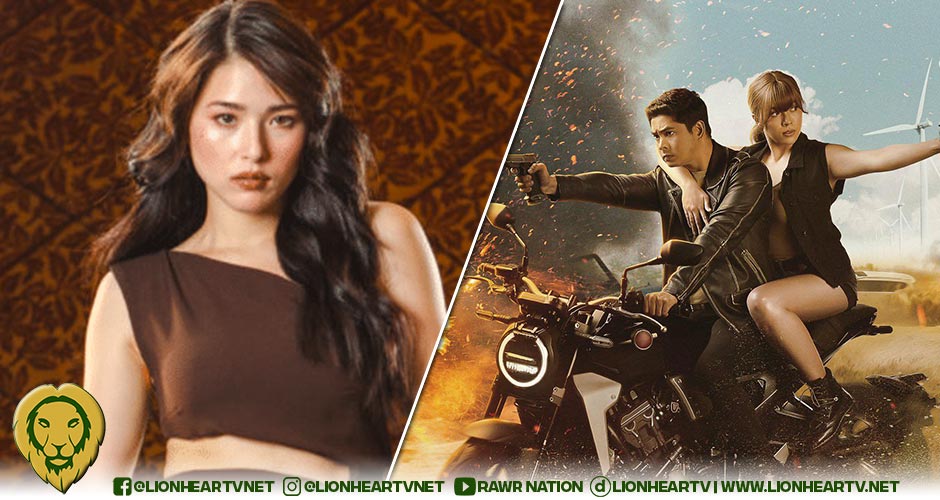 Bolera premiered on the Kapuso Primetime lineup on May 30. For its pilot episode, it earned a 12.7% rating and ranked #3 on the rating chart.

The following day, Bolera remained in the third spot with a 12.6% rating. Then Bolera continued to improve with a 13.5% rating on June 2. These figures were from the data released by AGB Nielsen NUTAM ratings.

Bolera was consistent in the #3 spot on the rating chart during its first week. It also surpassed ABS-CBN’s #1 program, FPJ’s Ang Probinsyano which settled in the #4 spot.

Bolera marks the return of Kylie Padilla to TV after her TODA One I Love stint in 2019.

This series features Joni, a billiard prodigy who dreams to prove herself in the world of Billiard, a male-dominated sports. As shared by Padilla during Bolera’s media conference, she struggled to learn to play Billiards using her left hand, as required by her character. But her biggest challenge during the lock-in taping was being away from her sons, Alas and Axl.