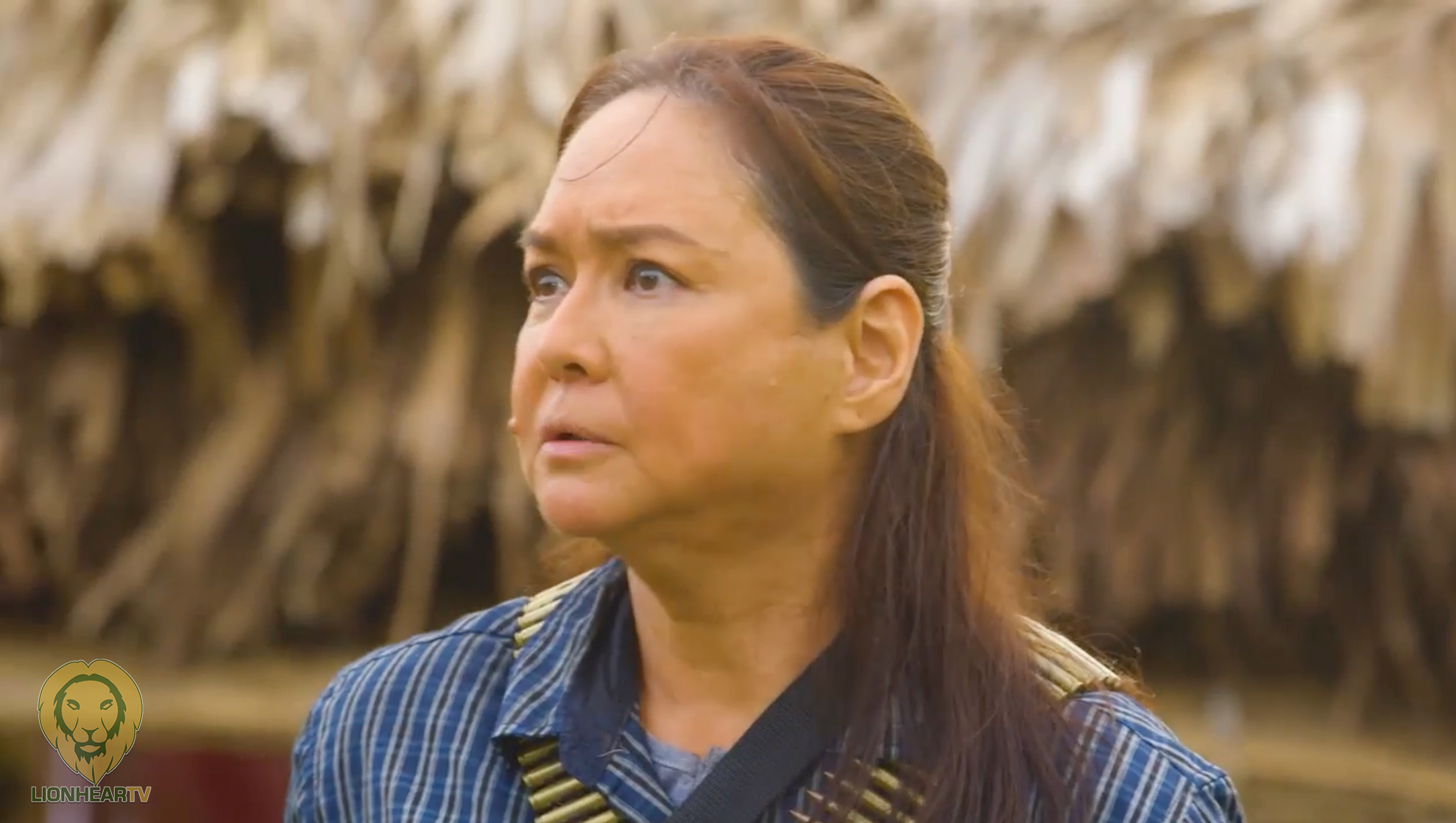 Santos-Concio posted a behind-the-scenes video of their taping on set and captioned it with her gratitude.

In a recent article released by ABS-CBN, the network revealed that Santos-Concio has always requested to make an appearance in the longest-running Kapamilya action series.

The teasers show Ramona (Santos-Concio) leading a patriotic group dating back centuries. They see Cardo (Coco Martin) as their hope in reclaiming the Philippine government, which is now in the clutches of the crime syndicate of Lily (Lorna Tolentino), Renato (John Arcilla), and Arturo (Tirso Cruz III).

Some netizens speculated that FPJ’s Ang Probinsyano is on its final arc, with Santos-Concio as their last guest.

The longest-running Kapamilya series is almost seven years, with FPJ’s ang Probinsyano celebrating its 7th Anniversary in September. Before the ABS-CBN shutdown, the Kapamilya action series held the number one spot on free TV but has now steadily gained online success, reaching its 300,000 mark in concurrent viewers.