The new ABS-CBN series Love in 40 Days settled with a 3.0% rating for its pilot week. 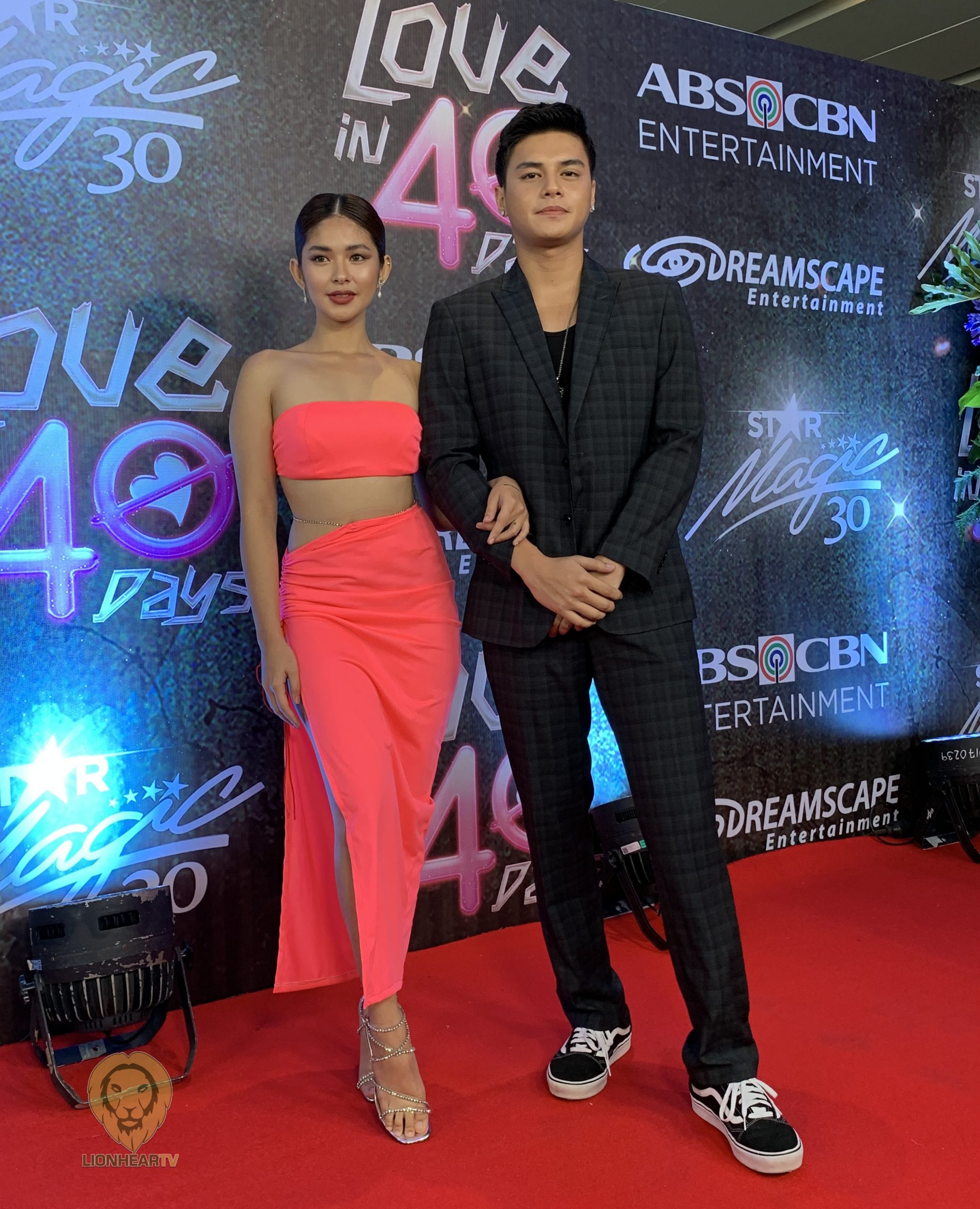 On May 30, the Loisa Andalio and Ronnie Alonte-starrer series joined the Kapamilya Primetime Bida line up.

Love in 40 Days earned a 3.2% rating in its pilot episode, ranking 17th-18th on the leaderboards.

The following day, Love in 40 Days occupied the 17th spot of the rating as it earned a 3.1% rating.

On Twitter, the official hashtag of Love in 40 Days’ pilot episode, “#L40DFirstDay” peaked at the #7 most trending topic.

Netizens, especially LoiNie fans, expressed commendation for the show. Despite its late-night schedule, they still avidly watched the series.

Congrats @DreamscapePH family for a brilliant serye! Worth it pagpuyatan!@iamAndalioLoisa – you are a Primetime-worthy actress and leading lady! Proud of you!

Thank you so for watching Love In 40 Days!
Mamaya po ulit mga Kapamilya!

In the first two episodes of the series, the history and personal life of Jane (Loisa) and Edward (Ronnie) were introduced. Eventually, Jane gets involved in a car accident and finds herself in Evergreen, a purgatory of sorts where souls will stay before deciding whether they will be allowed to cross to heaven.

Meanwhile, Edward also faced a conflict with her mother, who is unsupportive of his band career.

Love in 40 Days is a story about two souls who spent time together in Evergreen and built a romance with each other. They, however, will face a struggle of not being able to touch each other while in Evergreen.