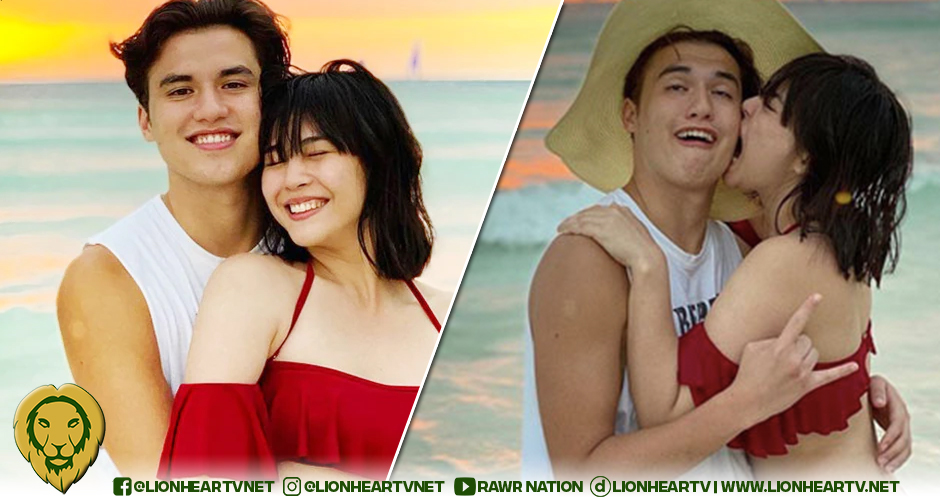 Salvador wrote that she has always believed in Paterson’s music and talent.

“Have always believed in this guy’s music and talent from Day 1. Here’s another beautiful and honest piece that’s worth many listens.” 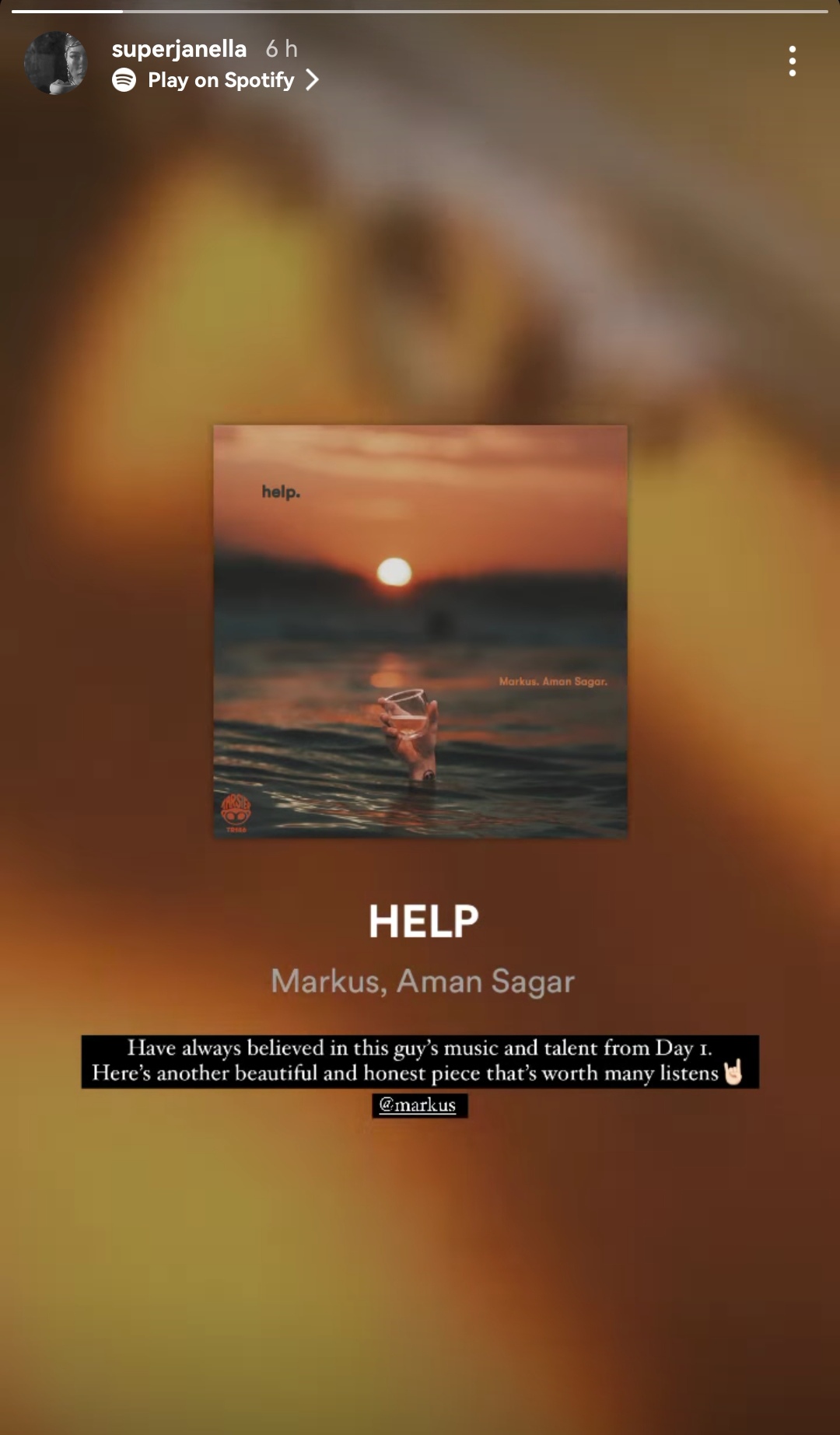 Earlier, netizens speculated that Salvador and Paterson had already broken up because they had not posted many photos of themselves together through their Instagram accounts.

Despite speculations, they still follow each other on Instagram and mostly have been posting photos of their love child Jude.

As for their projects, Paterson recently starred in the Kapamilya series, Viral: Scandal, and recently released the song Help.