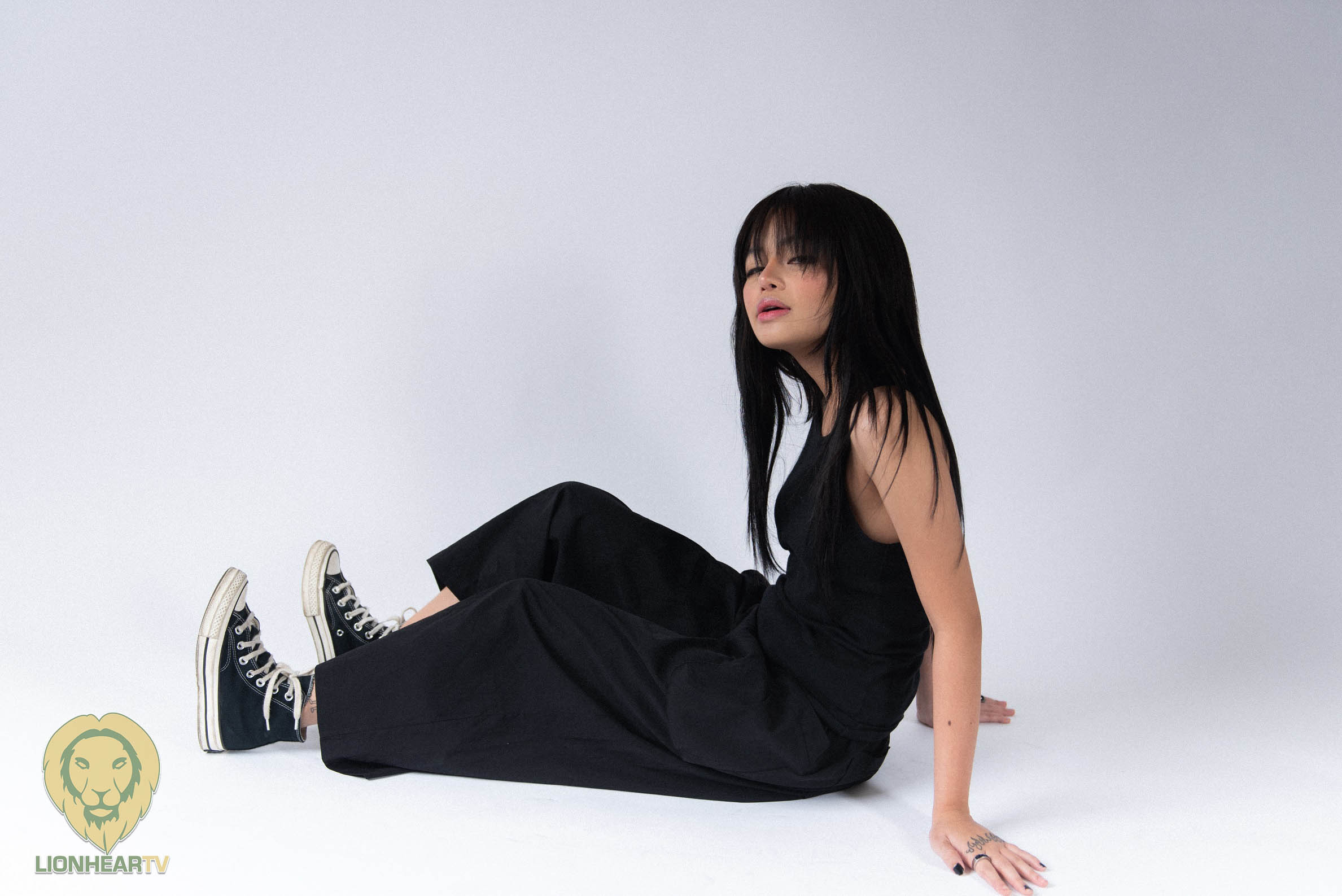 Released just last Friday (June 10), the mini-album already has about 1.5 million streams on Spotify alone, making her the biggest gainer on the platforms’ Top Artists Philippines list, up 35 spots at #150 as of June 11, with monthly listeners of over 500,000. 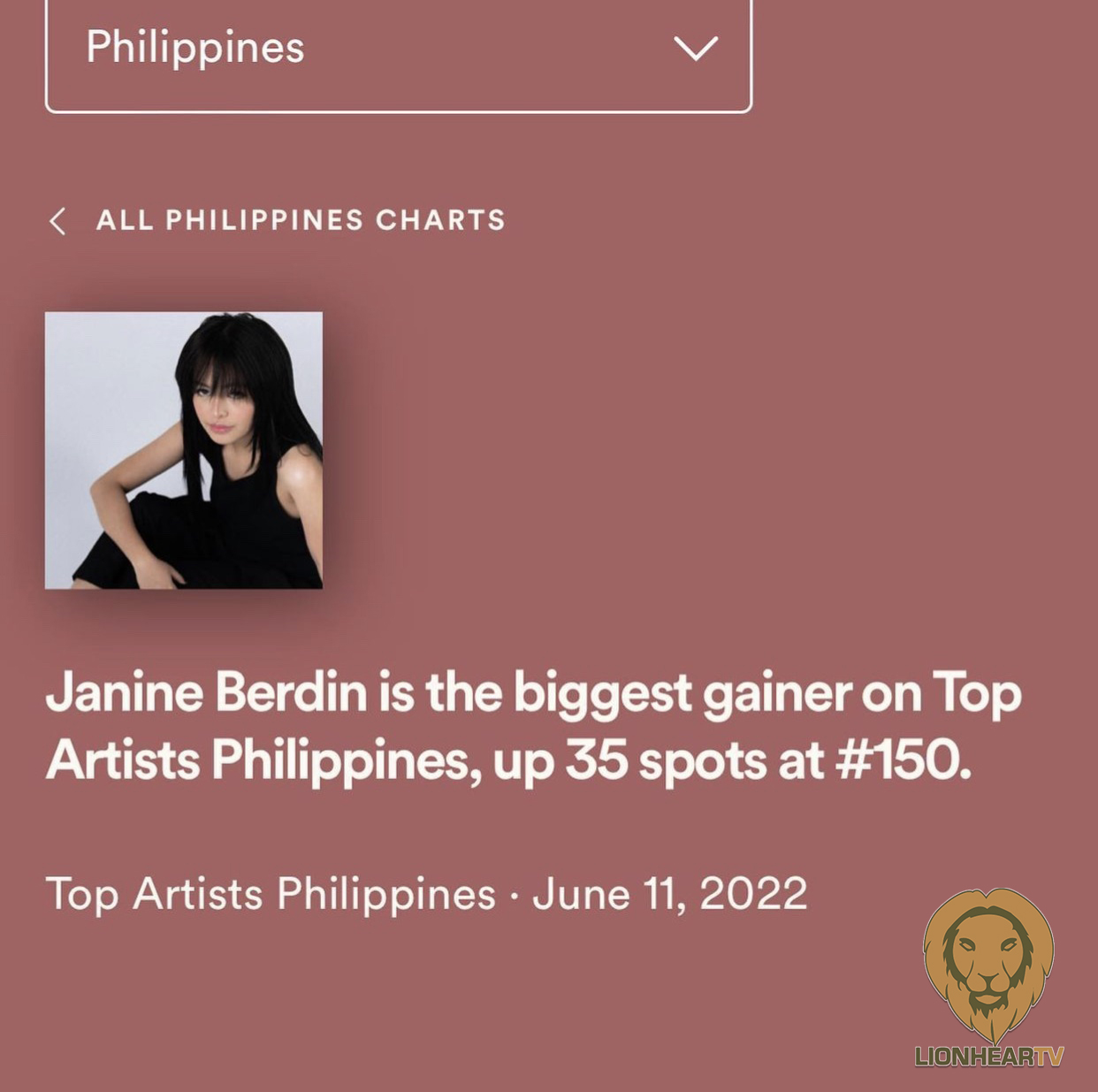 “Crying because I have half a million monthly listeners and a song of mine is on the charts, and people are listening to my EP,” wrote Janine on Instagram.

“WTF I actually wrote these songs” is a collective of relatable emotions that people go through one way or another. She wrote the songs from the heart with an aim to highlight her multi-faceted personality as an artist. 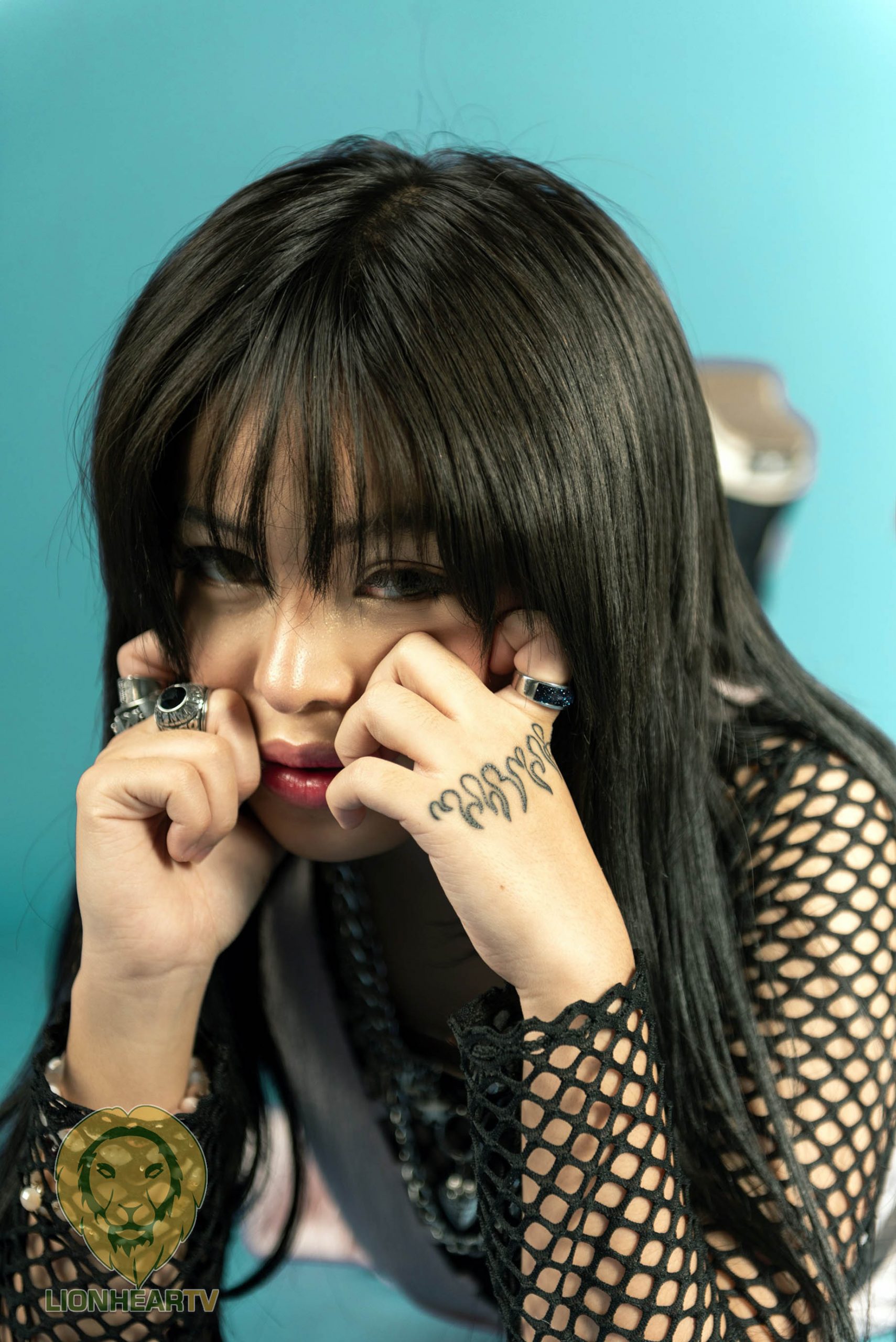 It includes new tracks “Araw-araw, Ikaw,” “I’m Not Her,” “Padayon Lang,” and “SHE WAS ONLY 16.” Her previously released singles “Pagod Na Ako” produced by JK Labajo and “The Side Character” complete the EP, which was produced by ABS-CBN Music creative director Jonathan Manalo under the Star Music label.

Janine first rose to fame when she won in the “Tawag Ng Tanghalan” singing competition of “It’s Showtime” in 2018. Now, the Star Magic artist and Polaris talent is regularly seen on “ASAP Natin ‘To” performing with Elha Nympha, Reiven Umali, and JM Yosures as New Gen Birit Idols. She also recently released a collab with Adie called “Mahika.”