After the success of He’s Into Her, Donny Pangilinan, Belle Mariano will top bill an upcoming Star Cinema film. 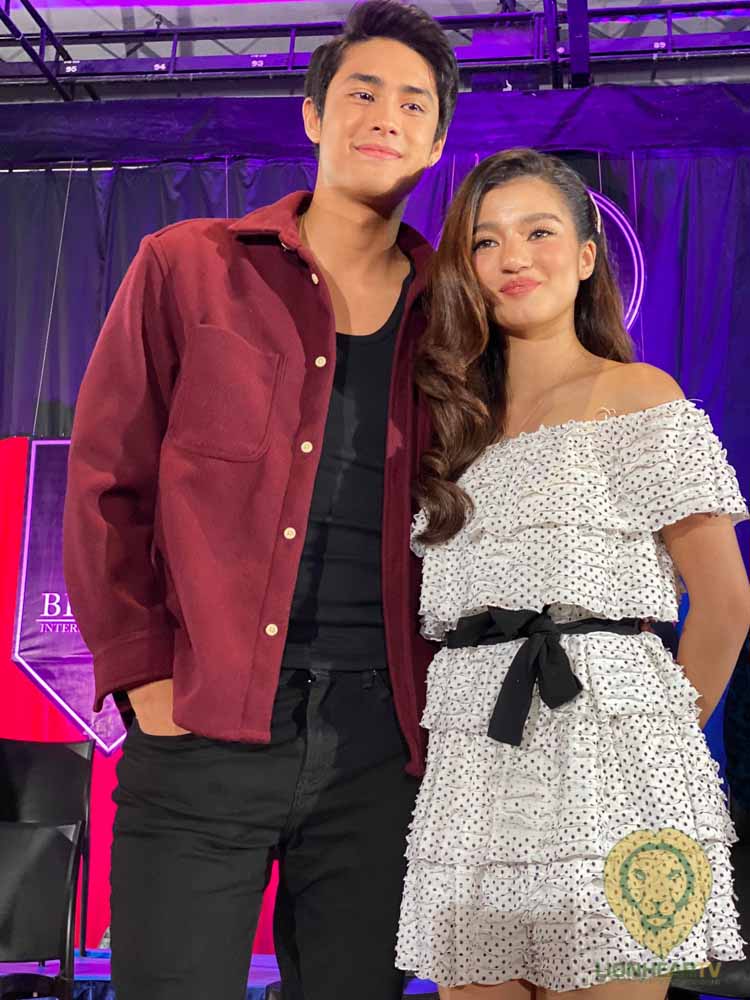 This was revealed by Star Cinema on Wednesday, July 27 via Twitter.

In the poster, Mariano and Pangilinan were seen sitting beside each other.

“Tbh, we missed yah so much! We are definitely back in cinemas this 2022 and we can’t wait to be with you again! Catch @donnypangilinan and @bellemariano02 on the big screen real soon,” Star Cinema tweeted.

DonBelle first worked together as partners in the series He’s Into Her in 2021. The series was marked as a huge success as it continuously trended all-throughout its run. Following the series’ success, the cast headlined a special online concert, He’s Into Her: The Benison Ball.

The show is currently in its second season.

Also, due to the successful run of He’s Into Her, the DonBelle landed on their first-ever lead movie under Star Cinema, the romantic-comedy film Love Is Color Blind.

DonBelle, dubbed as the New Gen Phenomenal Love Team, is prepping up for their first out-of-the-country trip together through the Beyond the Stars: Star Magic US Tour concert series.