Theodore Boborol, the director of the upcoming Star Magic Studios movie Connected, explained on Thursday, July 21 that the film, aside from being a romantic flick, also tackles deeper issues among the youth. 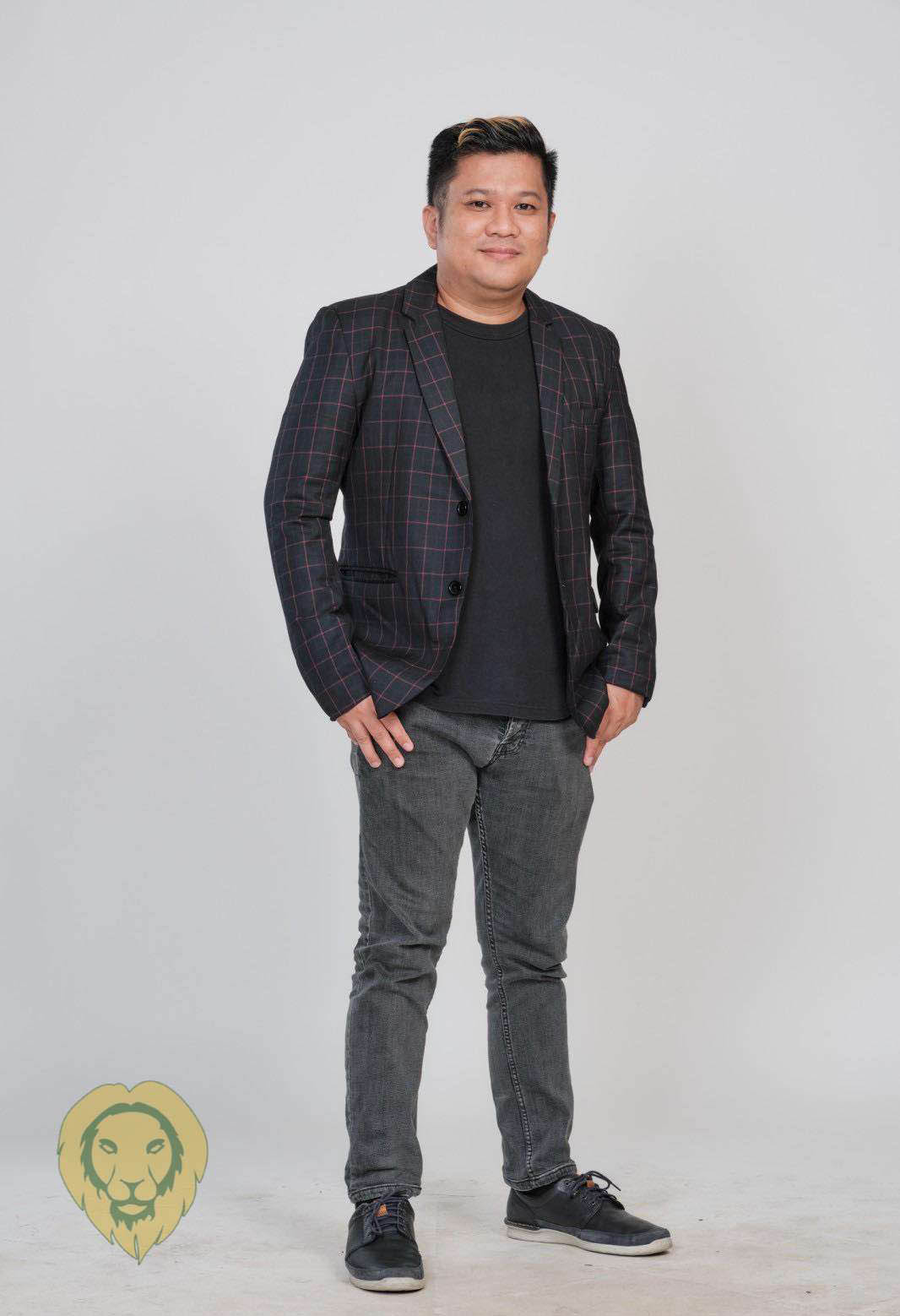 Apparently, during their interviews with the cast members, Pinoy Big Brother: Connect alumna Andi Abaya, Kobie Brown, Gail Banawis, Ralph Malibunas, Amanda Zamora, Chico Alicaya, and Richard Juan–they discovered that there are pressing matters that are needed to be addressed. Moreso, Connected will be relatable not only to the local consumers but globally as well.

“Suicide awareness, mental health, being woke in this time and age, activisim, the spectrum of our gender, lahat ng ito ay nasa pelikula namin,” he said during an exclusive interview with LionhearTV.

The filmmaker still considered Connected as a love story.

The usual heavy and dramatic scenes when tackling social issues were omitted in the movie. Boborol’s approach is subtle.

Also, the movie can be seen as a normal romantic movie that brings nostalgia to its viewers.

Connected will have its premiere on July 22 and can be accessed via KTX.PH, iWantTFC, TFC IPTV Video on Demand, and Sky Cable Pay-Per-View.