After making a mark on pop culture as the longest-running action-drama series in the Philippines, “FPJ’s Ang Probinsyano” concluded with an action-packed and emotion-filled finale that glued viewers to see the fate of the iconic hero cop Cardo Dalisay, played by Coco Martin. 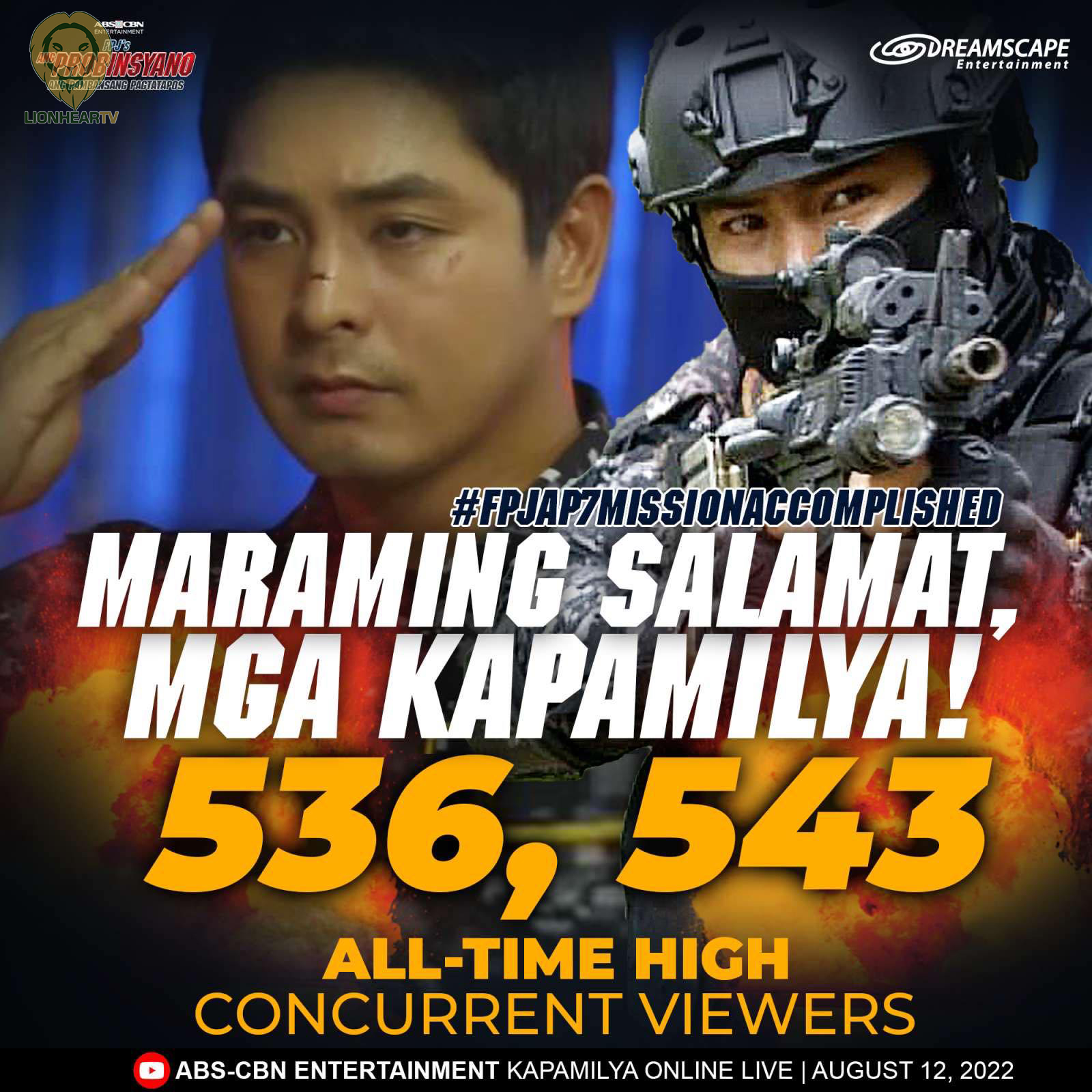 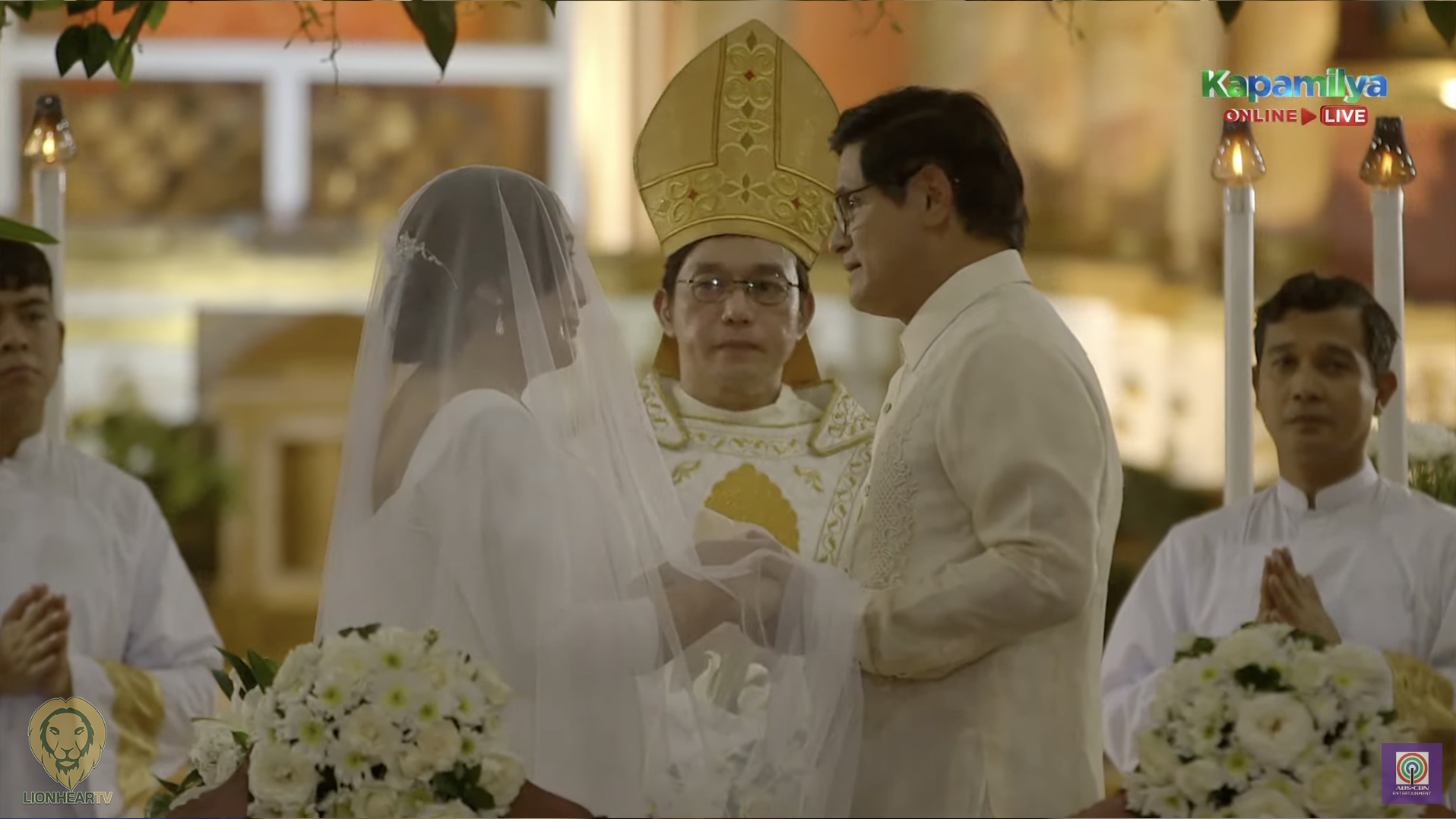 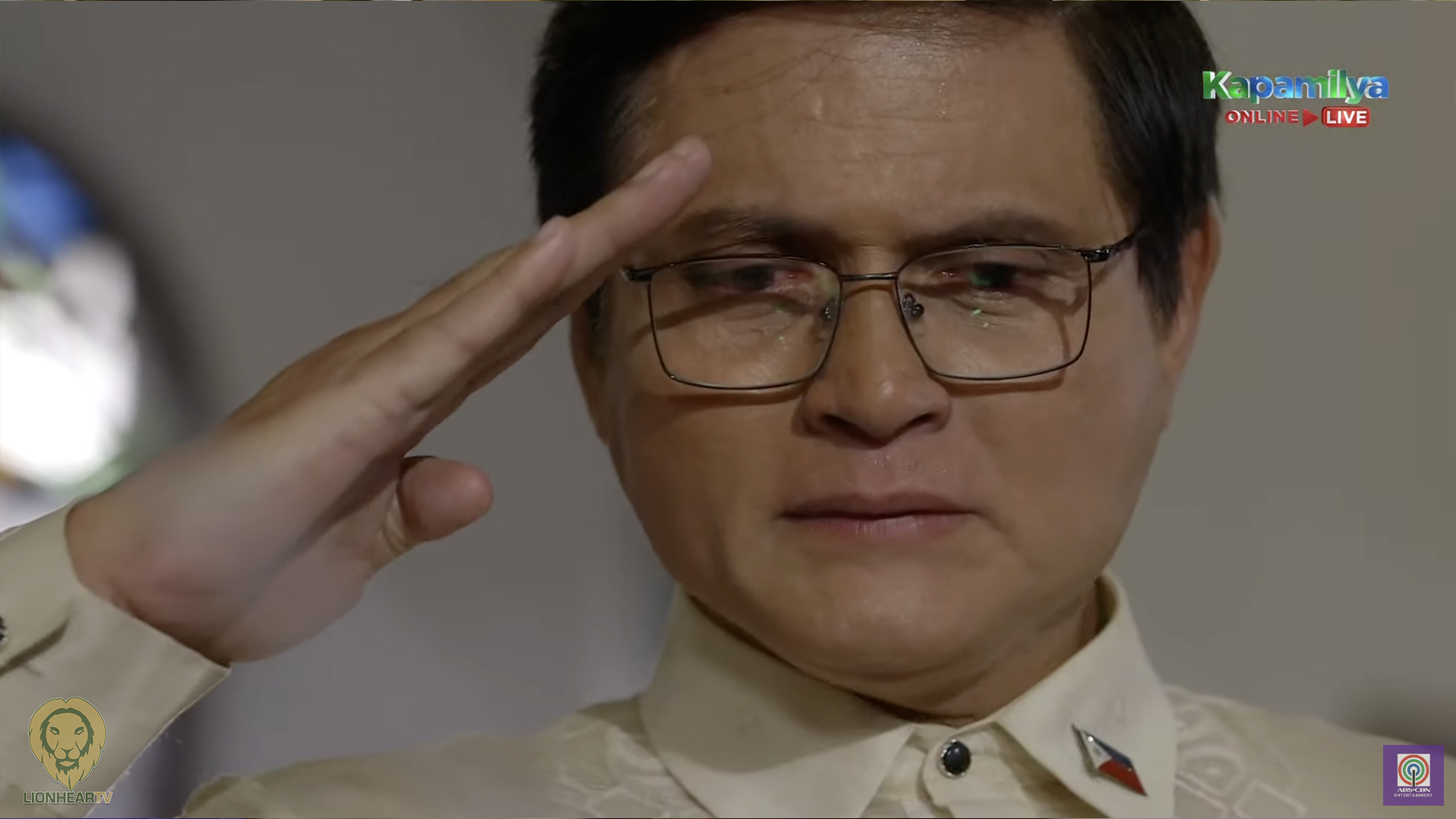 The episode saw Cardo’s Task Force Agila being given a hero’s burial after they sacrificed their lives to save President Oscar (Rowell Santiago) and finally eliminated terrorist leaders Renato (John Arcilla) and Lucio (Raymond Bagatsing).

Cardo was the only one who survived the bloodbath, along with President Oscar, who awarded the police cop with a medal of bravery.

Viewers also turned emotional with the moving tribute to the late Susan Roces, who portrayed Lola Flora, as Cardo grieved with his family by his side. The episode also signified new beginnings – Cardo returned to the province and was reunited with Mara (Julia Montes), while Oscar tied the knot with his first love Aurora (Sharon Cuneta). 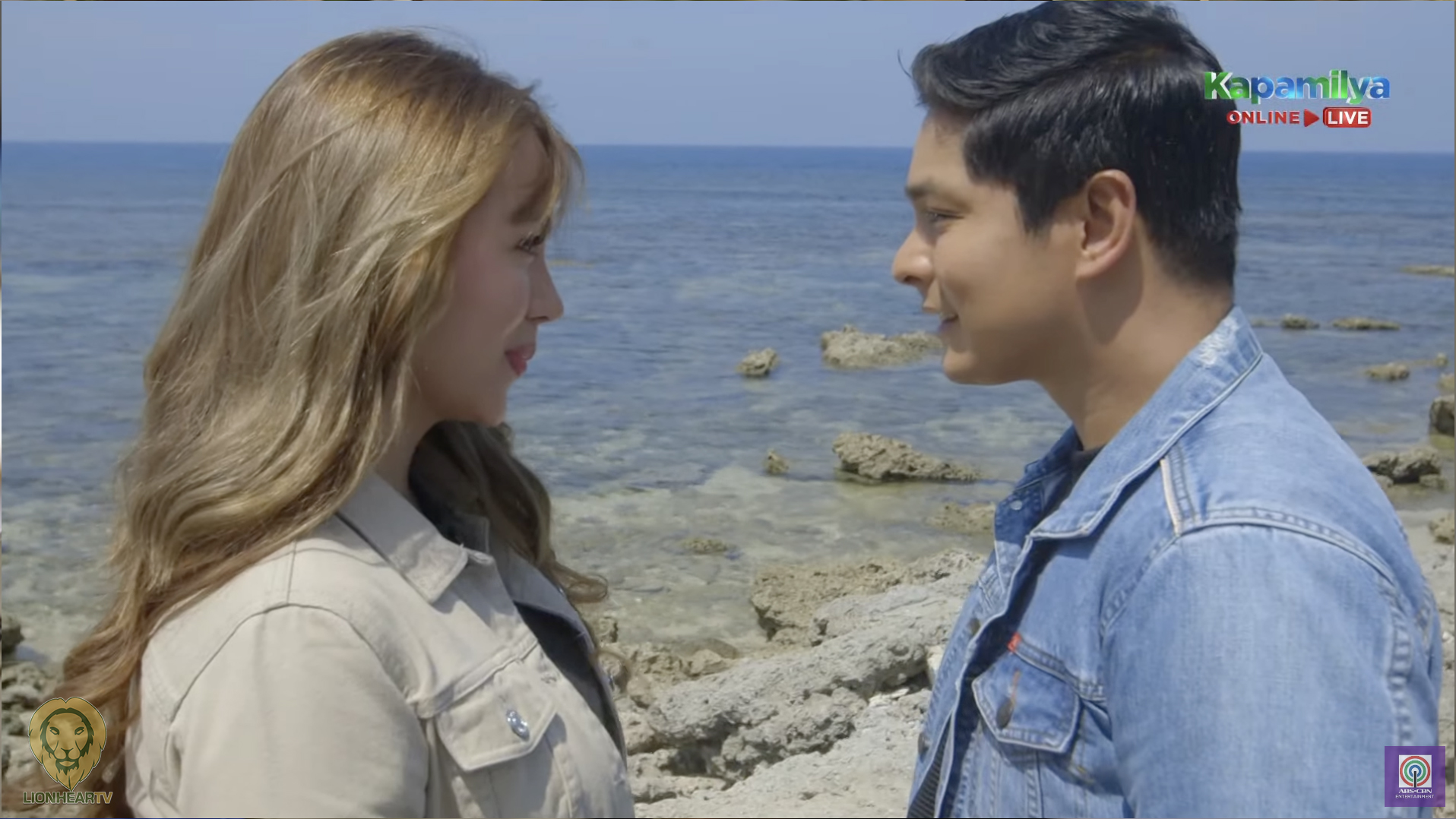 Coco led the powerhouse cast in thanking the entire “FPJAP” time and their loyal viewers for their unwavering support throughout the show’s nearly seven-year run. 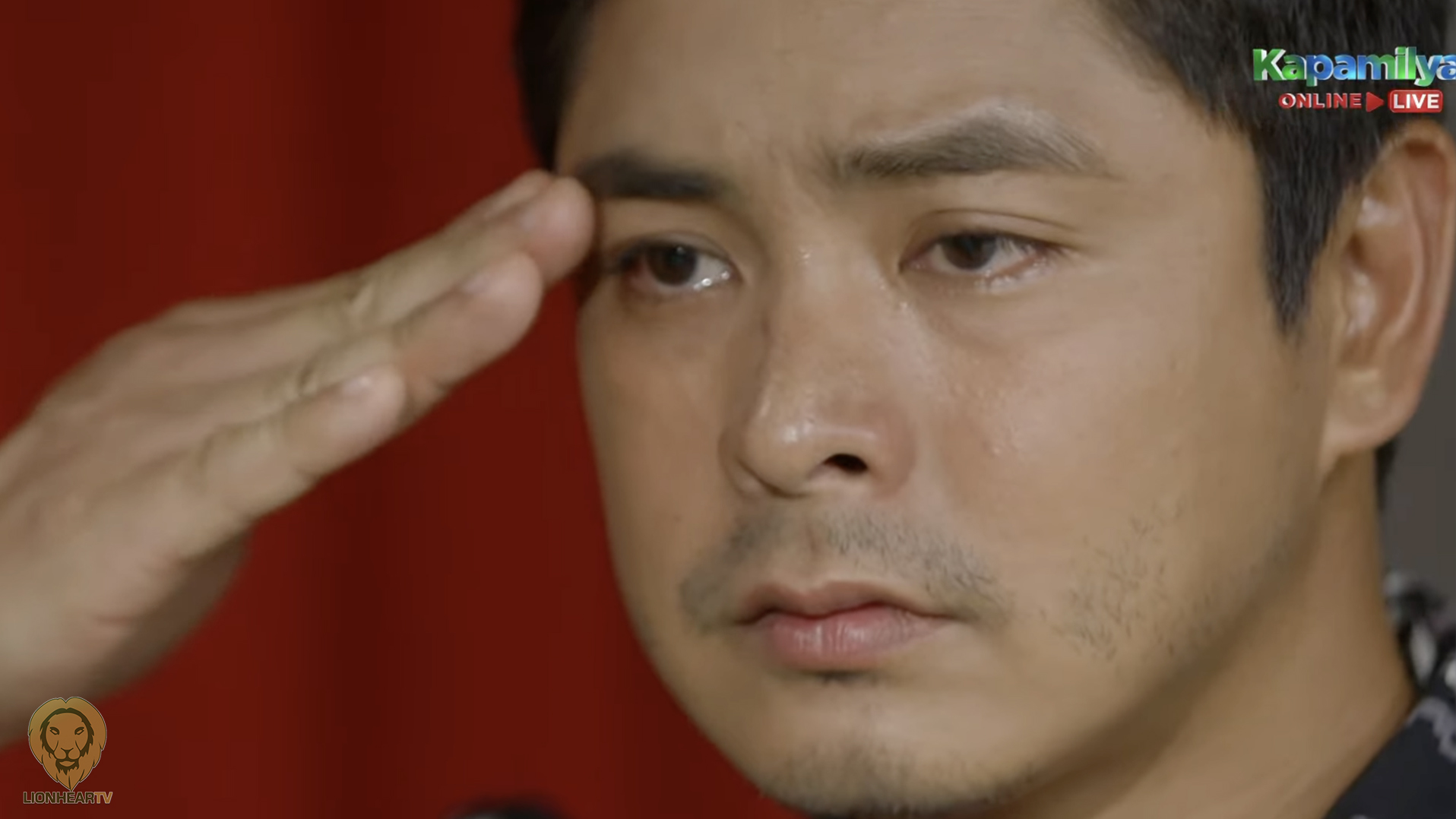 “FPJ’s Ang Probinsyano” united Filipinos all over the country as they tuned in to celebrate the end of the iconic show. In Tubod, Lanao del Norte, the local government organized a live viewing party which was attended by thousands of Filipinos. Another viewing party was held in Mindoro, while tricycle drivers in Bulacan watched the finale together. 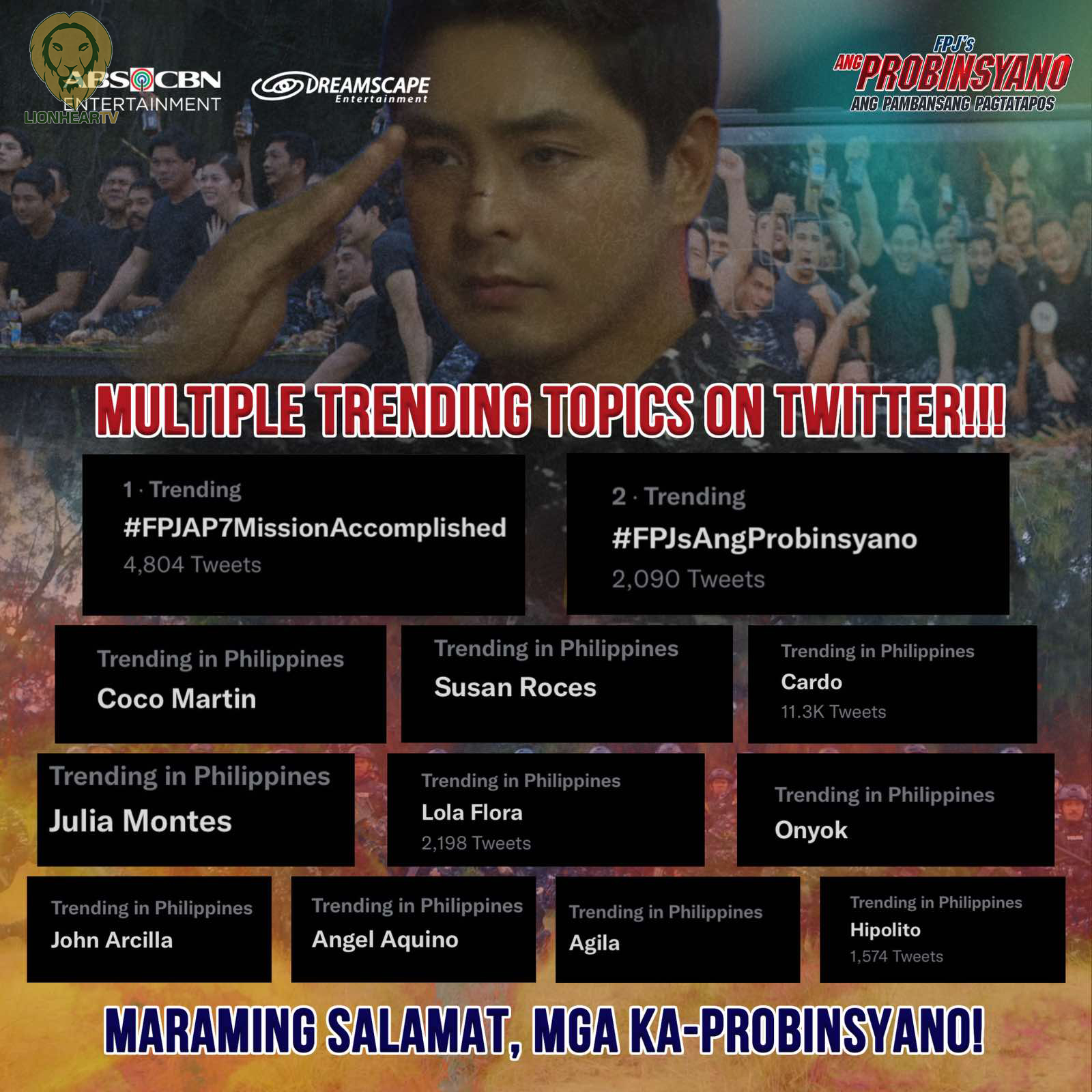 Several families and die-hard fans also gave a fitting send-off for the show. In a Facebook post, netizen Jan Gutierrez awarded their father with a ‘certificate of completion’ for successfully completing all episodes. Meanwhile, Lola Teresita, who went viral last June for her reaction to Black Ops’ torture scene against Cardo, shared her happiness on social media after Cardo survived his final mission.

To give back to their supporters, “FPJ’s Ang Probinsyano” started its “Pasasalamat Tour” last August 14 at Vista Mall Taguig, where thousands of fans gathered to see members of the cast. The thanksgiving tour is also set to visit Bulacan (August 19), Cebu (August 20), and Iloilo (August 21), as well as the United States this coming September.