The stakes are getting higher as “Idol Philippines” announced the Top 20 hopefuls, who will proceed to the grueling ‘Solo Round’ of the second season of the country’s biggest singing competition. 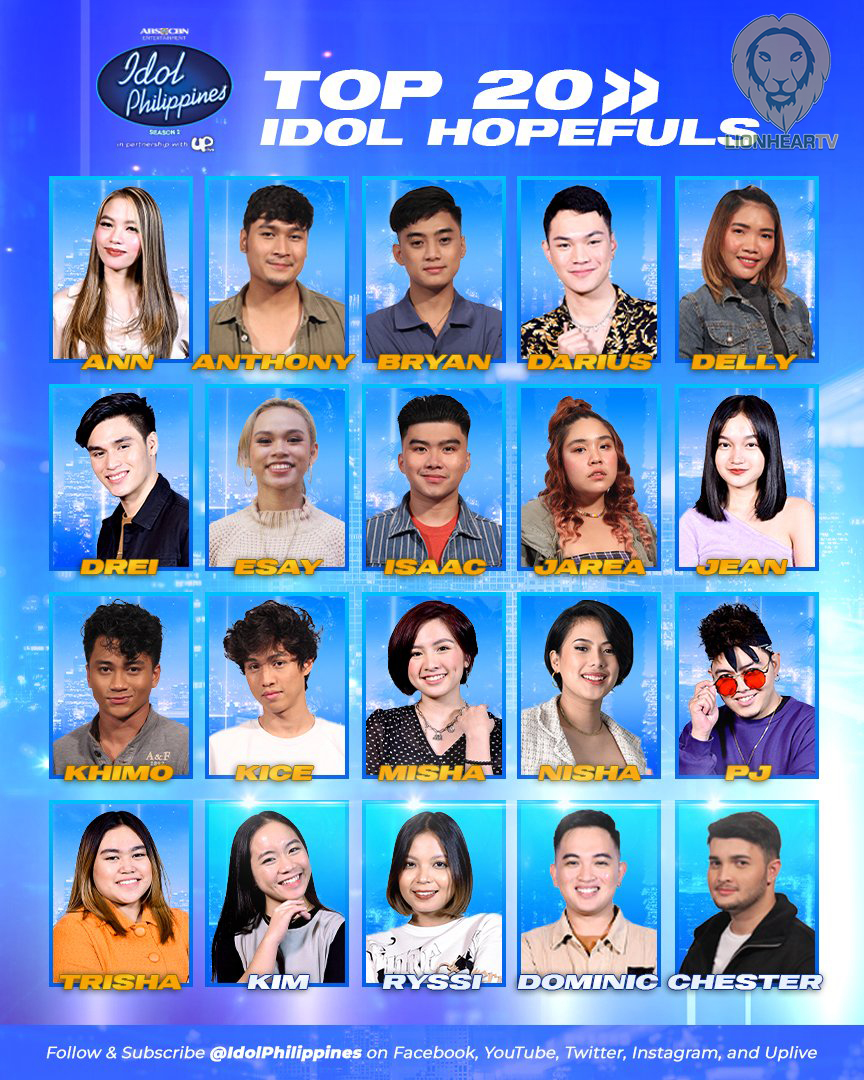 “Idol PH” judges Gary Valenciano, Regine Velasquez, Moira dela Torre, and Chito Mirandahad a difficult time trimming the 68 hopefuls after their amazing performances in the ‘Group Round’ and ‘Do or Die Round.

‘There were only 16 slots left after the four platinum holders were already waiting for the next round.This weekend the remaining hopefuls will battle it out for a slot at the Top 12 and advance to the ‘Live Gala Shows.