After the success of Maid in Malacañang, Director Darryl Yap confirmed that the sequel would follow through soon. 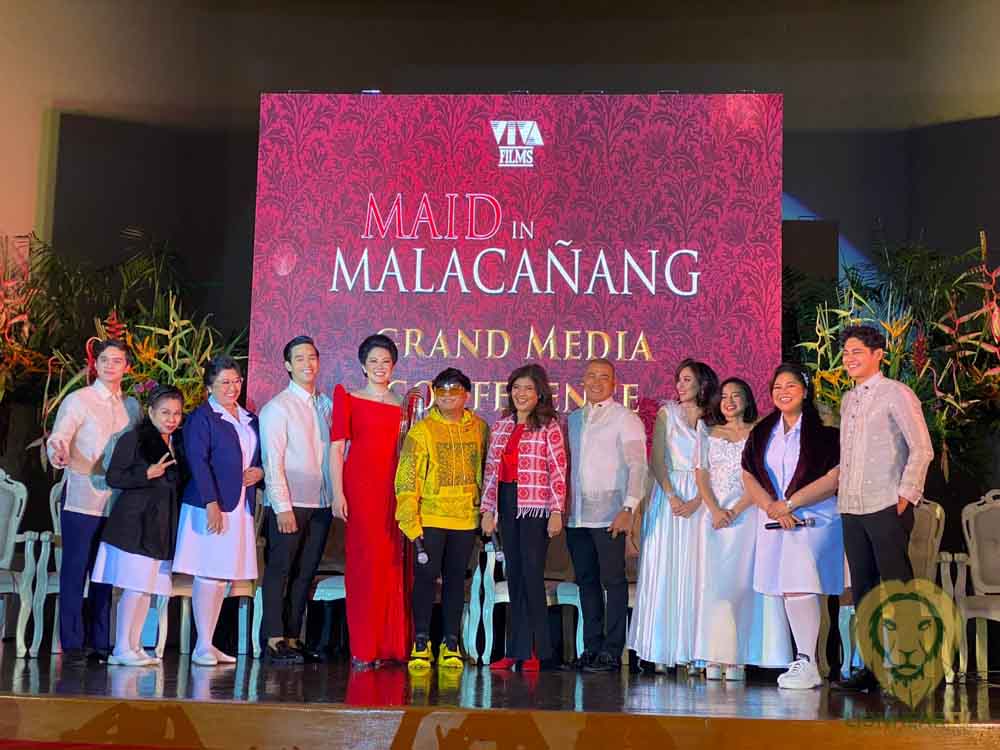 During the press conference for MiM in August 2022, the director confirmed that the film is a trilogy. It will be followed through by Martyr or Murderer (MoM) and Mabuhay Aloha Mabuhay (MaM).

Yap explained that the second installment would revolve around the accusations against the Marcoses regarding the assassination of former Senator Ninoy Aquino at the Manila International Airport.

Yap wants the people to believe it was not the Marcos family behind the assassination.

“It’s one of the heaviest accusations that they ever received—that they have killed Ninoy Aquino that time. And I want to present why the people should believe them that it’s not them.

“I will start by asking about the film; if your father died, if your husband died, there should be a fire within you to solve it, as a good son and a good wife.

“So why is it until now that the mother or the wife is now gone, the son is also gone, the justice for the father is not yet given?”

Meanwhile, the person who will play the role of Ninoy Aquino has not been revealed yet. Yap said he already has someone in mind and would reveal it to the public once the person agrees to the role.

In a Facebook post on August 6, VinCentiments shared a painting of a person that will accordingly portray the role of Ninoy Aquino.