Kapuso actor Ruru Madrid on Thursday, August 11, admitted that he found a new strength to fight off homesickness after receiving a surprise visit from someone special. 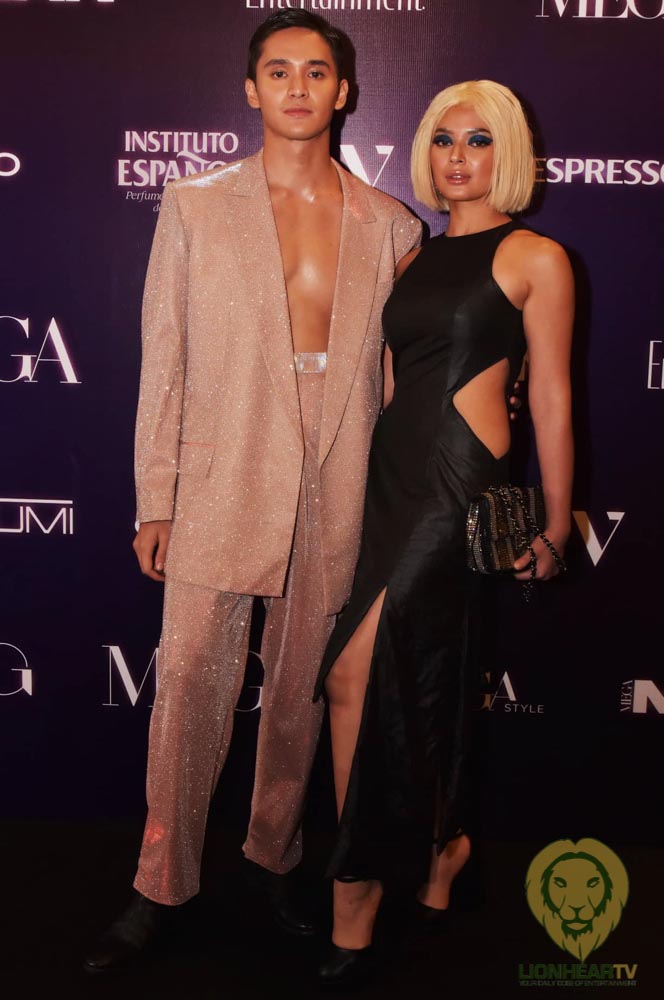 Recently, news broke out that his rumored girlfriend, Bianca Umali, went to SoKor to visit him. They spent some time in the country, as seen in their Instagram posts.

During the virtual media conference for the series, along with select media members, including LionhearTV, Madrid said he was very happy seeing the actress after a while.

He was homesick and close to being burned out.

But Umali came to the rescue, surprising him. It removed all the inhibitions he felt, “recharging” him.

The rumored couple has yet to admit to the public that they are in a relationship.

Both Madrid and Umali have gotten matching tattoos, which they shared on their respective Instagram accounts.