On Wednesday, July 13, the new talent agency BLVCK Entertainment acquired popular Tiktok content creator Thea De Luna to be one of their artists. 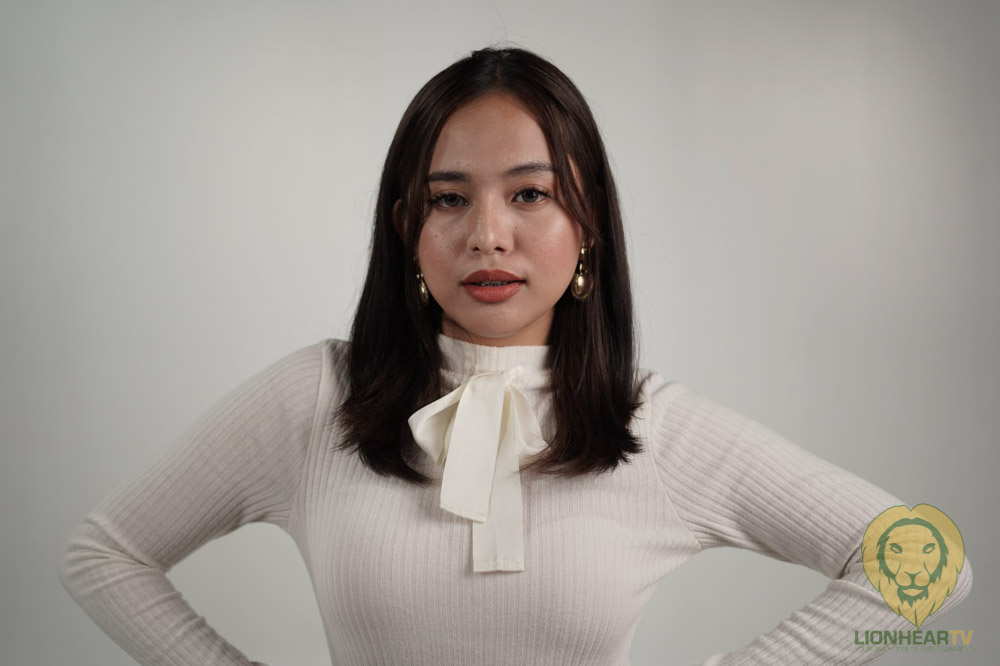 She was best known for vocally supporting Pres. Ferdinand “Bongbong” Marcos Jr during the campaign period.

Her most viral content was when she danced the BBM jingle, garnering 14 million views on the video-sharing platform.

A second-year college student, De Luna is studying Bachelor of Science in Psychology.

According to the young BLVCK talent, she did not expect people to like her as a content creator.

Regarding controversies, a simple “yes” was the response of De Luna. As a BBM supporter and influencer, she received criticism from netizens but continued supporting the candidate she chose.