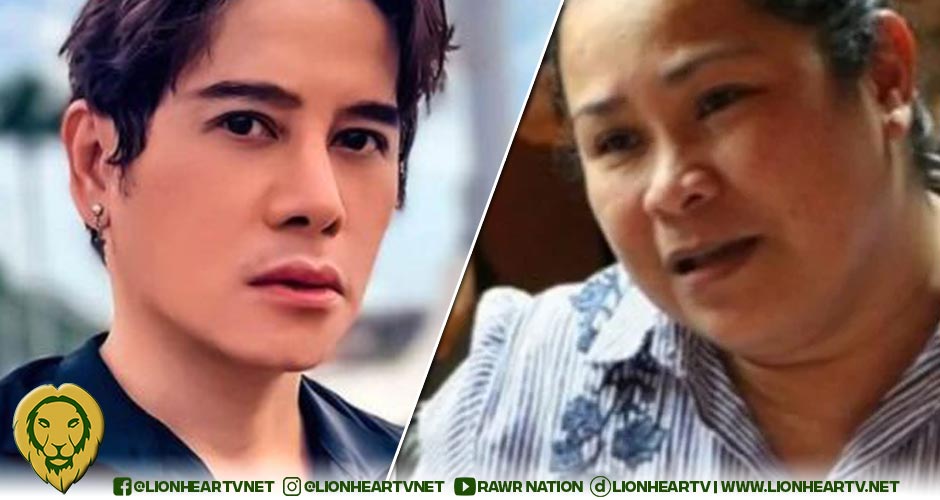 To recall, Suzette Doctolero gave a bad review about the film Katips. In her now-deleted Facebook post on August 5, she said that she was not able to finish the film.

On August 12, Director Tañada expressed his dissapointment over Doctolero. He then thanked the GMA head writer for honestly purchasing a ticket for the film.

The film Katips sheds light on the struggles of student activists during Martial Law. It premiered in cinemas on August 3, the same day when the film Maid in Malacañang was also released.

Katips is highly compared to Darryl Yap’s Maid in Malacañang film as MIM featured the last days of the late President Ferdinand Marcos in Malacañang.