Viva artist Angeli Khang maintains that she does not consider herself a professional actress yet at the media conference of Girl Friday with the press, including LionhearTV, on September 12. 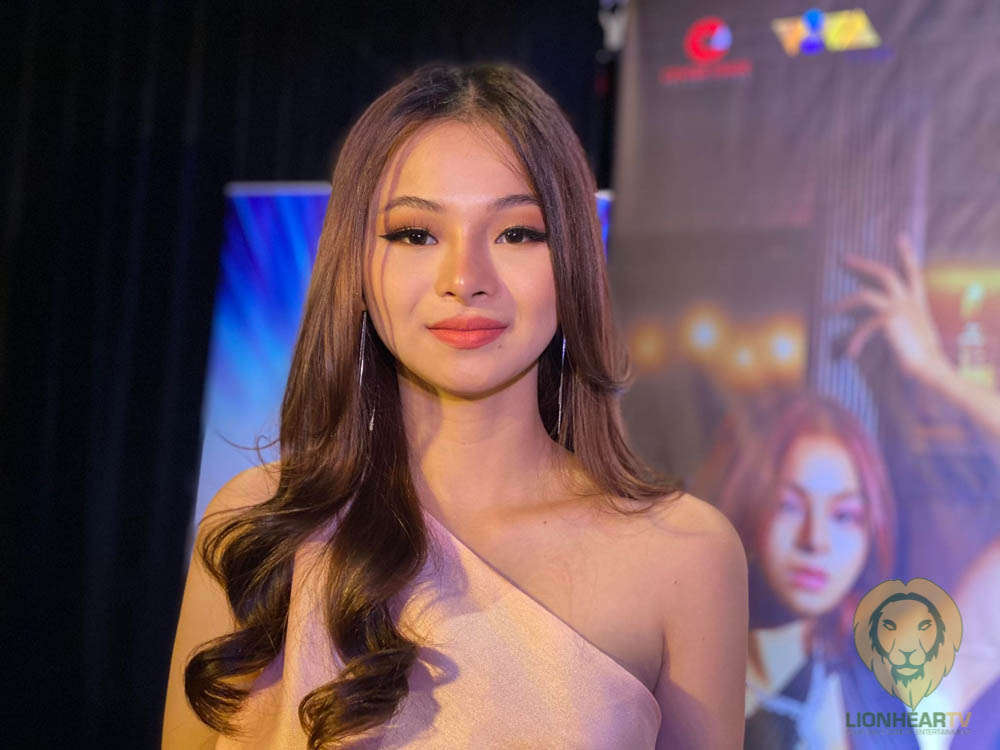 Khang described acting and every movie she worked on as a continuous learning process.

She then expressed hopes of working on an action movie in her future projects.

As for the feedback she received from fans, Khang noted that people are generally supportive of her career and that they accepted her venture into the sexy genre.