What We Could Be gained higher ratings on its second day according to Nielsen NUTAM survey. 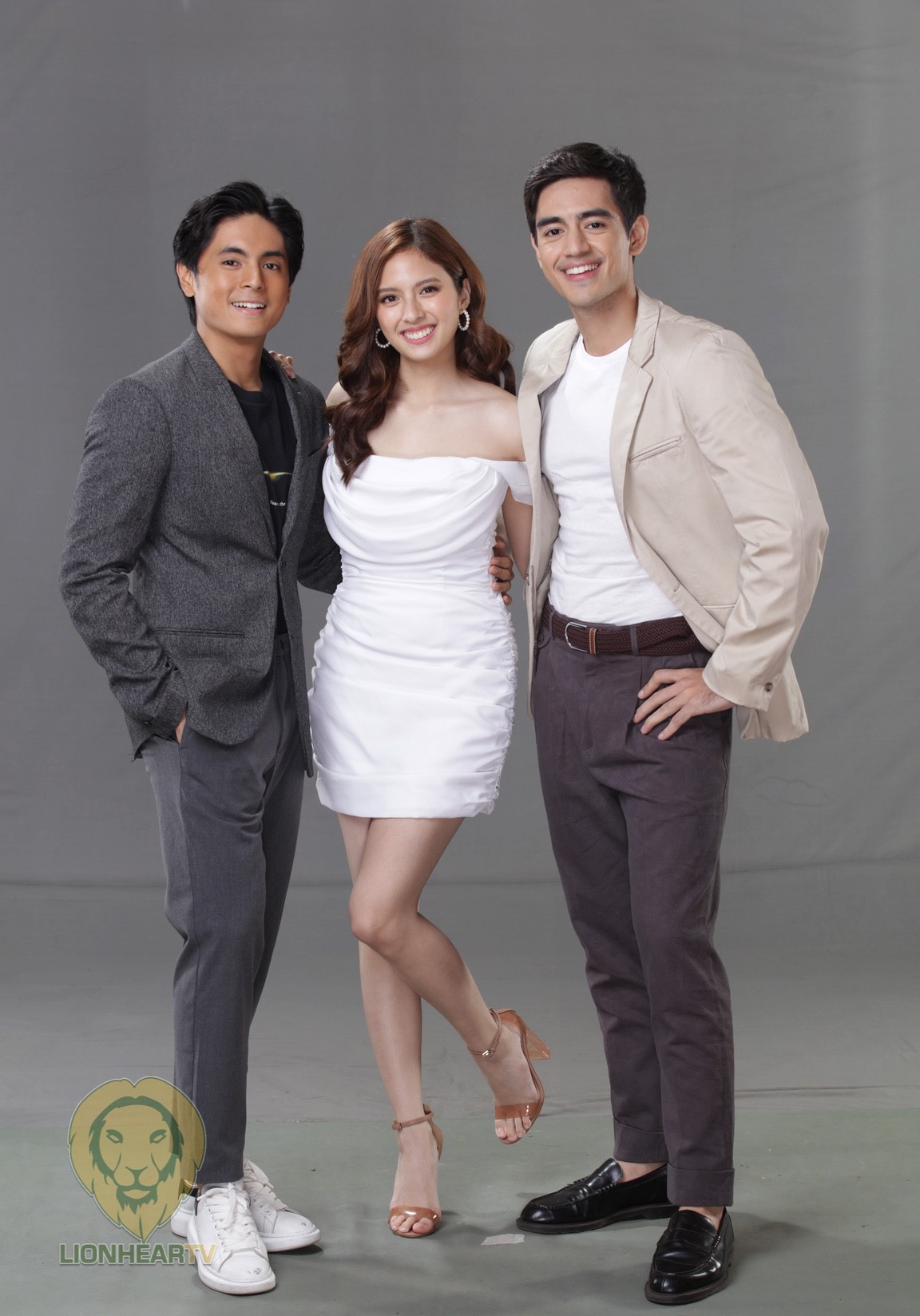 On Monday, August 29, What We Could Be scored a rating of 9.3%, placing in the number 4 spot on the Nielsen NUTAM rating board.

Meanwhile, on Tuesday, August 30, What We Could Be’s rating soared to 10.8%, placing in the number 3 spot on the Nielsen NUTAM rating board.

The series gained a 1.5% increase in its second episode rating.

The second episode of the series showed that despite her rough demeanour, Cynthia (Ysabel Ortega) is determined to care for Lola Onor (Celeste Legaspi).