New Kapuso singer Zephanie Dimaranan, known as Zephanie, expressed excitement and happiness for the second season of Idol Philippines at a media conference with the press, including LionhearTV, on September 12, 2022. 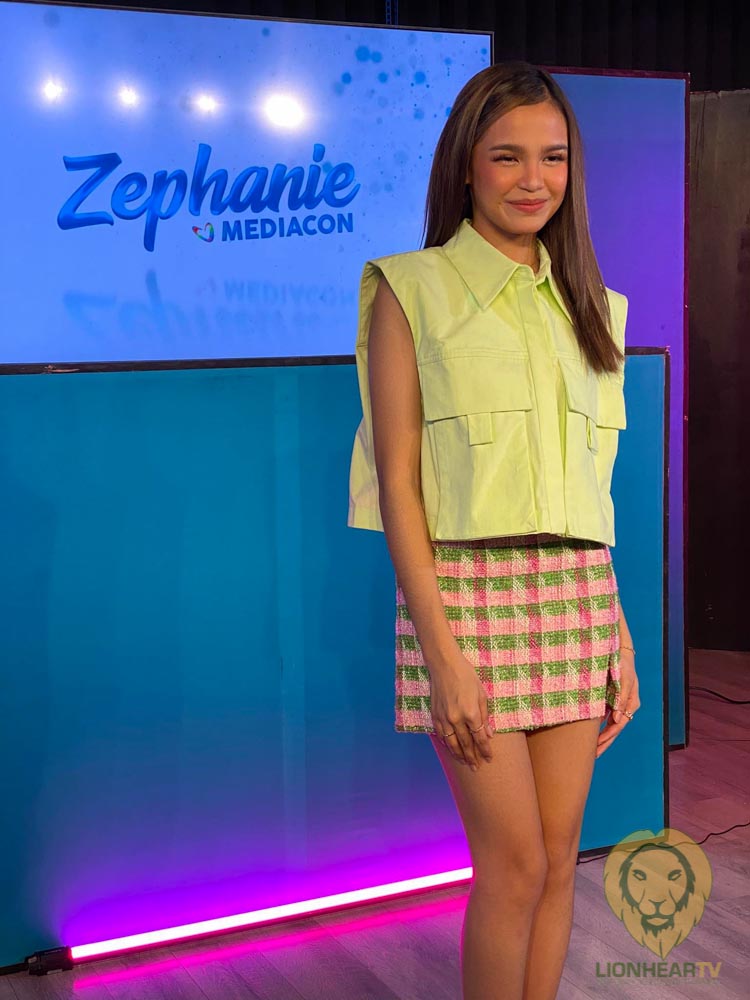 Zephanie expressed her support for the second season of the Kapamilya singing competition.

She then admitted that she felt pressure from being the first grand champion for Idol Philippines.

However, she viewed her Idol Philippines journey as part of her identity as an artist.

Zephanie, the Filipino singer from Biñan Laguna, began her music career when she joined The Voice Kids in 2015. She gained popularity after winning the grand champion in the first season of Idol Philippines in 2019.

After her debut with the Kapamilya network, she moved to GMA Network in March 2022, wherein she joined All-Out Sundays as one of their new performers.